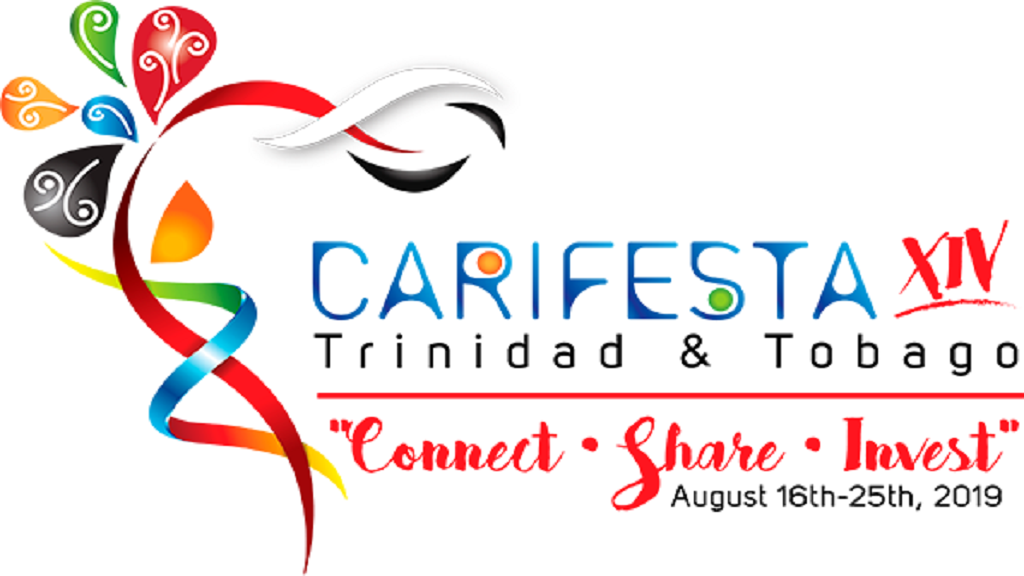 Contingents from 22 countries are in Trinidad and Tobago for Carifesta XIV.

The biannual celebration of arts and culture will officially open with a gala affair tonight at the Queen’s Park Savannah at 7pm.

Prior to the opening ceremony, country delegations will gather at Castle Killarney from 3 pm and parade around the Queen’s Park Savannah.

According to information from the Carifesta secretariat, the largest delegation is from Jamaica who is expected to have a 265 member contingent with a strong presence in dance and visual arts.

“In years gone by, Carifesta has been a catalyst for not only strengthening regional integration among Caribbean countries, artisans and cultural practitioners.  This wide-ranging festival has therefore been a launching pad for the Caribbean to take center-stage, by bringing the essence of what makes the islands culturally rich to the world,’ Arlene Holman, head of the Secretariat told Loop on the significance of the event.

“In 2019, the theme of the festival is “Connect, Share, Invest”, and this underscores the overarching goal of the Caribbean as a whole, which is regional integration.  As hosts this year, Trinidad and Tobago will further confirm its status as a Mecca in the Caribbean’s creative space as the dual islands have been dubbed as the Cultural Capital of the region.  The islands are home to T&T Carnival, “the greatest show on earth”, and there is much excitement as the destination gets to showcase and market the culture of Trinidad and Tobago to the Caribbean region and the rest of the world through Carifesta XIV,” she said.

T&T won the bid to host this year’s Carifesta with an investment of $43 million dollars, much of which, Loop was told,is being spent on ensuring that our local artists, both established and up and coming to find creative space in a festival of this scale.

The secretariat said there are many local acts involved in the festival.

“We have had casting calls and talent searches pre-Carifesta to help us programme artists into the various performing spaces.  We were pleasantly surprised by the response and the diverse and undiscovered talent that exists in Trinidad and Tobago.  We used this talent to do a roadshow, ‘A Taste of Carifesta’ and this helped greatly in piquing interest in the festival.  In addition, these performers will be on stage at The Streets of the Caribbean, The Grand Market and we urge the public to come out and support them as they take their careers to the next level.”

There will be over 300 events over the course of the next two weeks across Trinidad and Tobago including workshops, symposia, dance and music events, art exhibitions, theatrical productions and a food festival.

Annual events such as the Trinidad and Tobago Film Festival, Bocas Lit Festival and Animae Caribe have also been brought under the Carifesta umbrella to add more meat to the programme.

Keep checking Loop for a daily calendar of events, updates on events and news and interviews from Carifesta XIV.

9 stars we are excited to see at Carifesta XIV

16 Film Festival flicks you should check out during CARIFESTA