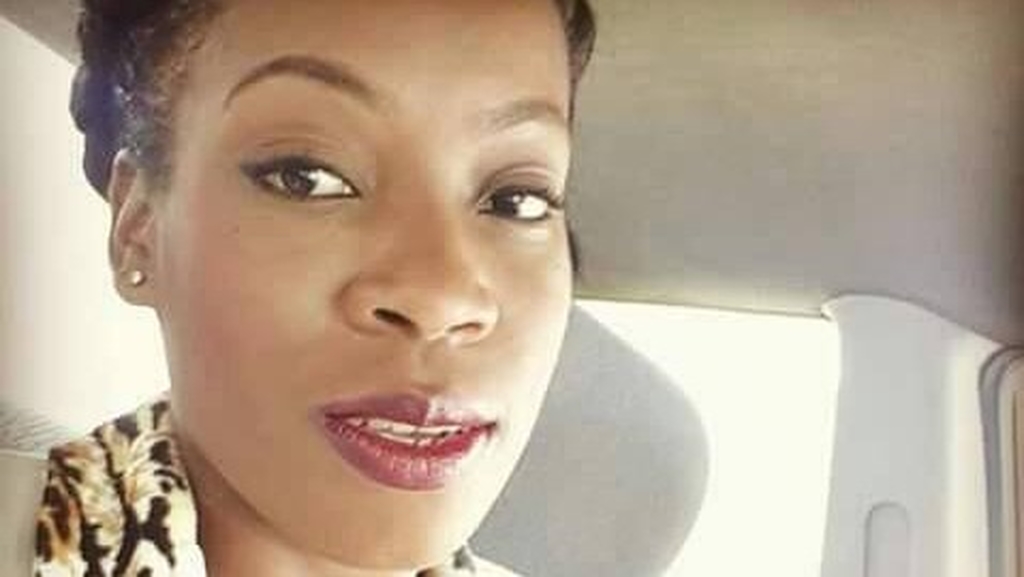 Her diagnosis and subsequent death shocked her family since she had never been ill, was extremely fit and always active.

Now, her family is honouring her death and turning their grief into purpose with the launch of the Ayanna S Dyette Foundation.

The aim of the registered Non-Governmental Organisation (NGO) is to spread awareness about cervical cancer and to educate women about the importance of getting pap smears.

According to a PAHO and World Health Organisation Plan of Action for cervical cancer prevention and control 2018-2030, each year in the Americas an estimated 83,200 women are newly diagnosed and 35,680 women die from this disease, a significant proportion (52percent) of them under 60 years of age.

Cervical cancer is caused by persistent infection with high-risk types of human papillomavirus (HPV), a sexually transmitted infection. Cervical cancer is preventable through HPV vaccination and also with screening and treatment of precancerous lesions, it can be effectively treated if diagnosed in its early stages.

“We realise from our journey last year January to July and more so after, that a lot of people don’t seem to be aware of the disease to the extent that they need to get their checks done,” said Dyette’s sister Wendy Ribeiro, recalling an encounter she and her daughter Paige had with a cashier at a coffee house who never even heard of a pap smear.

A pap smear is an examination of the cervix in which cells are collected for testing.

Dyette’s last Pap smear was in 2010. Ribeiro said at that visit she was advised to go back in six months but never did.

In July 2017, she started experiencing heavy bleeding during her period, which was abnormal. The gynecologist told her she had fibroids. She did not get a pap smear done at the time because of the heavy bleeding.

“She was not her normal bubbly self, she was not as energetic and she stayed home a lot, which was unlike her because she was a party hard type of individual. In September she sought another diagnosis and that doctor reconfirmed the fibroids diagnosis and was even prepping her for surgery, he never gave her a pap smear either,” said Ribeiro.

It wasn’t until Dyette’s excruciating pain landed her at the Port-of-Spain General Hospital that cervical cancer was diagnosed. She was Stage Four.

She spent the week of her birthday on January 10 at the hospital and after she was discharged spent the rest of her life undergoing chemotherapy and radiation and eventually surgery at the Southern Medical Centre in San Fernando.

“At the Southern Medical Centre that is where she did all of her treatment, chemo, radiation and brachytherapy. The service was second to none. They were like family to us. Of course, it was a physically draining time for the family, she had to go for radiation five days a week, Monday to Friday, and she developed a lot of complications. She had kidney issues, her intestines were compromised and she had multiple blood transfusions. With the brachytherapy Dr Kumar fought, he gave a lot of love but the cancer spread really quickly,” said Wendy.

“That was an experience and a half,” said Paige. “She used to get frustrated and she would apologise but even at the Hospice she had hope even then that she would survive,” she said, recalling that down to the end, Dyette, who loved food, did not change, asking for chocolate cake, ice cream and pizza, which she enjoyed until the end.

The women find consolation in the belief that Dyette’s death was meant to open the door to educate the population about cervical cancer. Through the Foundation they plan to target everyone, young and old, male and female, especially when it comes to understanding how HPV is transmitted.

“We do plan to encourage the HPV vaccination for boys and girls since HPV also causes other cancers that can affect men,” said Paige.

The Foundation is working with PSI Caribbean to help spread the message and plan to approach the Trinidad and Tobago Cancer Society as well.

They also plan to spread their message through the Just Because Foundation and to hold talks in schools and office across the country.

FDA expands use of cervical cancer vaccine up to age 45

Breast, cervical cancer leading cause of death of women in Caribbean