Trump’s medical: Why’s he having it and what to expect? 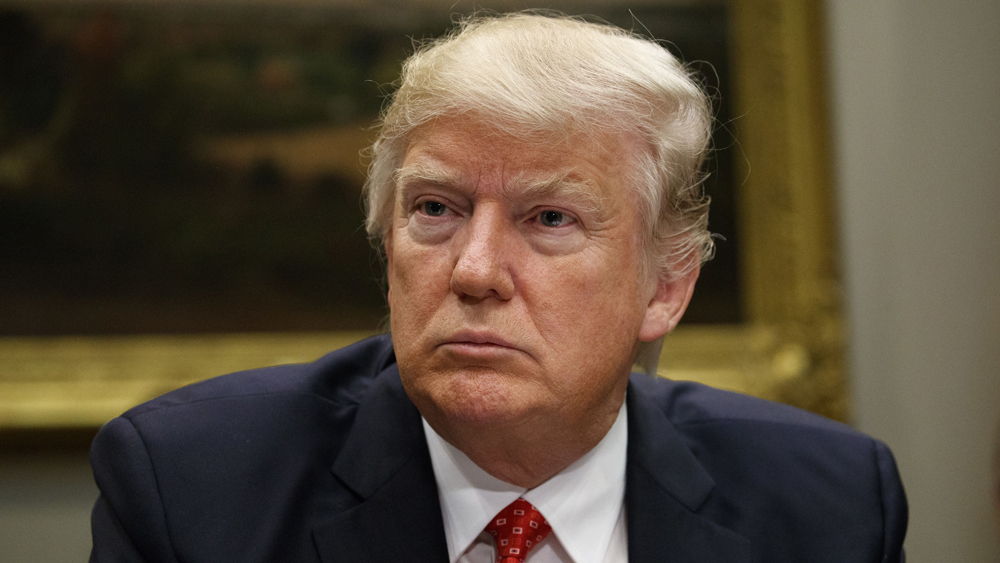 On Friday, Donald Trump will fly to Walter Reed medical centre in Maryland for his first health check as president.

US leaders traditionally attend annual physicals but there is intense interest in this one, given the recent fevered debate around the 71-year-old leader’s fitness to govern.

Speculation over the president’s health reignited earlier this month with the publication of a book by journalist Michael Wolff chronicling Mr Trump’s first year in office.

In it he alleges aides felt Mr Trump’s “mental powers were slipping” and says the president repeated himself constantly – a possible symptom of cognitive decline. People around Mr Trump were concerned about his deteriorating attention span and verbal patterns, he also said.

Mr Trump has strongly rejected the claims, calling the book “full of lies” and describing himself as a “stable genius”. The White House press secretary said the idea he was mentally unfit for the job was “disgraceful and laughable”.

But that hasn’t quelled the debate, with the issue now being widely discussed by the media, medical professionals (who haven’t examined Mr Trump) and lawmakers in Washington.

There’s also concern about the inflammatory tone of some of his recent tweets (a former intelligence chief called his behaviour “bizarre and disturbing”) and about his slurred speech during a major foreign policy address in December. The White House attributed that to a dry throat.

Will his mental health be assessed at the check-up?

It’s not clear. When reporters on Air Force One asked spokesman Hogan Gidley whether there would be any kind of psychiatric evaluation he said: “No. He’s as sharp as a tack”.

Asked about cognitive testing, the White House has so far declined to comment on whether any will take place.

So what will happen?

The medical will be overseen by Dr Ronny Jackson, the White House doctor who carried out Barack Obama’s physicals in office. The official report from Mr Obama’s last check-up in February 2016 includes data on his blood pressure and body mass index, and indicates that his vision, hearing, cardiac health and cholesterol levels were all checked.

The White House says it will release similar information to past presidents, so the public could find out what effect Mr Trump’s love of fast food and sedentary lifestyle (he likes to play golf but uses a buggy) have had on his health.

But it is up to Mr Trump to sign off on all information to be released, because of medical privacy issues. He is not obliged to release anything he doesn’t want to.

US media are playing down expectations the medical will silence the debate over the president’s mental health.

“There is little to indicate the check-up will provide much clarity about the state of Trump's mind,” says CNN.

Bannon to exit Breitbart News Network after break with Trump