Trump meets Kim: Eyes of the world on landmark summit 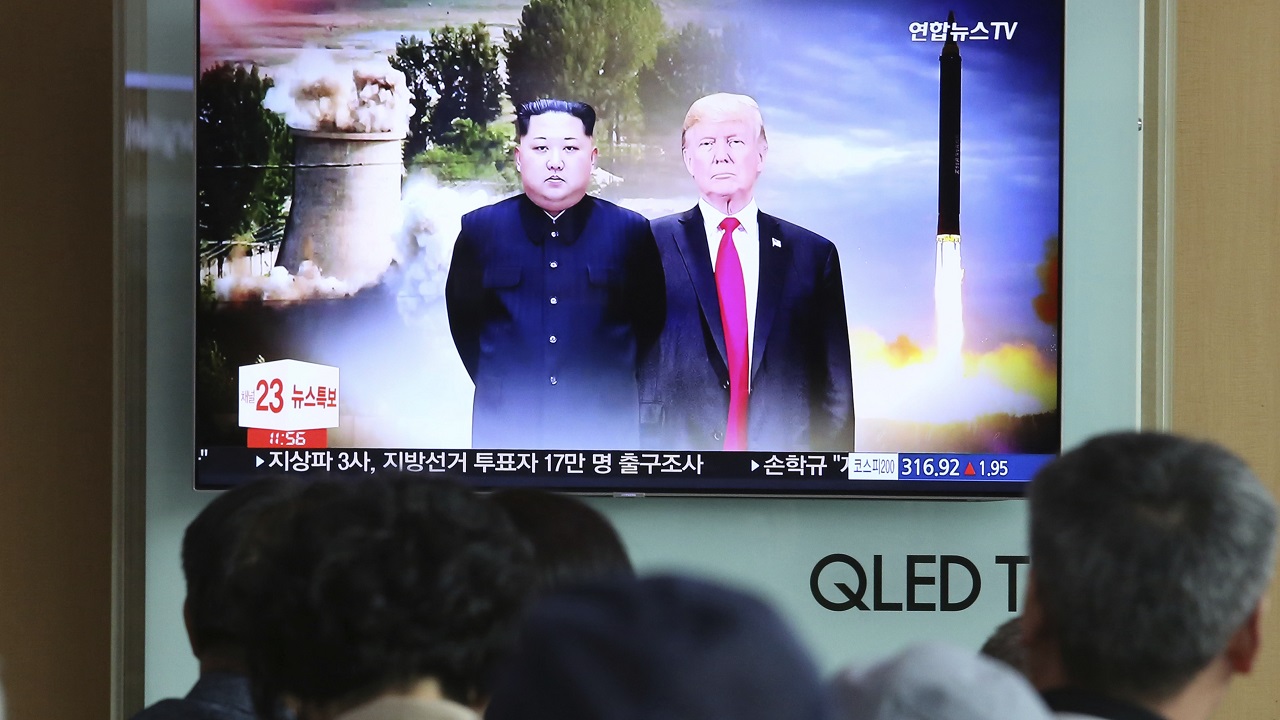 President Donald Trump and North Korean leader Kim Jong Un headed on Monday into their historic summit, balancing the elusive promise of peace against the spectre of a growing nuclear threat.

The first-ever meeting between a US president and a North Korean leader kicks off in Singapore at 09:00AM on Tuesday with a handshake. Trump and Kim plan to meet one-on-one for most of an hour, joined only by translators. Then aides to each are to come in for more discussions and a working lunch.

In the run-up to the talks, Trump had optimistically predicted the two men could strike a nuclear deal or forge a formal end to the Korean War in the course of a single meeting or over several days.

But on the eve of the summit, the White House unexpectedly announced Trump would depart Singapore by Tuesday evening, meaning his time with Kim would be fairly brief. And Secretary of State Mike Pompeo sought to keep expectations for the summit in check.

"We are hopeful this summit will have set the conditions for future successful talks," Pompeo said, describing a far more modest goal than Trump had outlined days earlier. 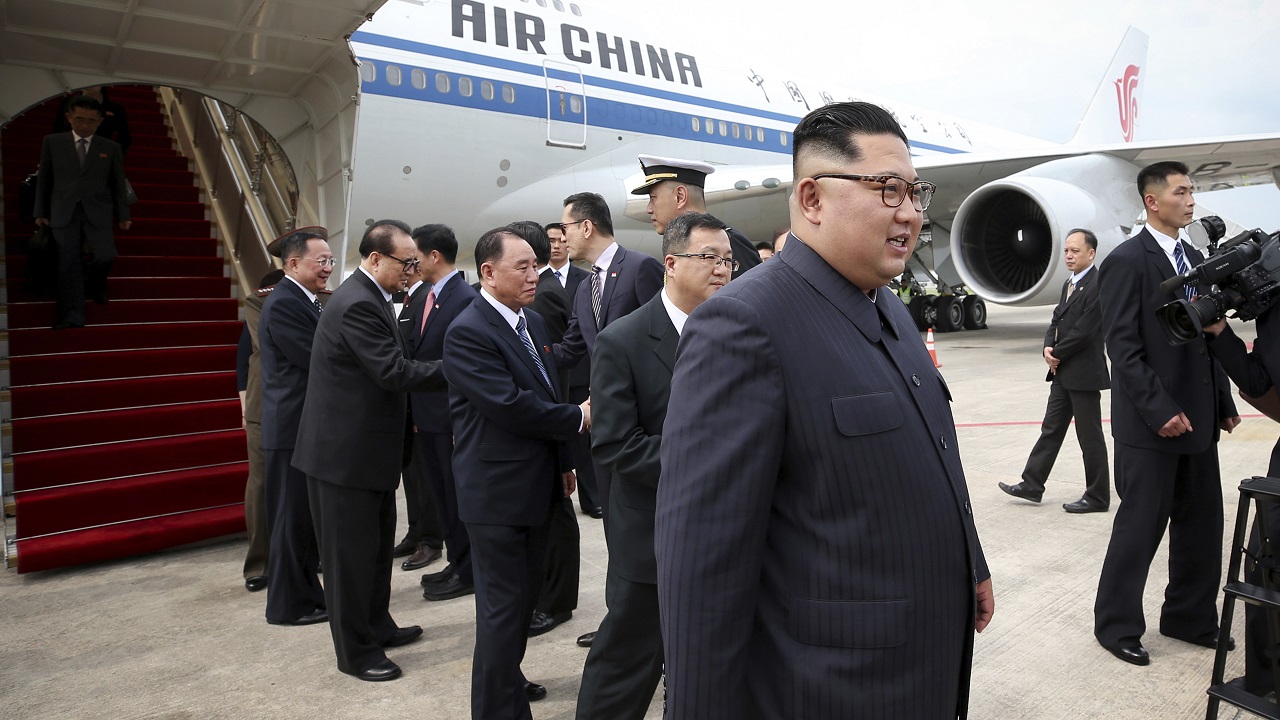 The sudden change in schedule added to a dizzying few days of foreign policy activity for Trump, who shocked US allies over the weekend when he used a meeting of the Group of Seven industrialised economies in Canada to alienate America's closest friends in the West.

Lashing out over trade practices, Trump lobbed insults at his G-7 host, Canadian Prime Minister Justin Trudeau. Trump left the summit early, and as he flew to Singapore, he tweeted that he was yanking the US out of the group's traditional closing statement.

As for Singapore, the White House said Trump was leaving early because negotiations had moved "more quickly than expected", but gave no details about any possible progress in preliminary talks.

The two leaders are both already in Singapore. Trump spoke only briefly in public on Monday, forecasting a "nice" outcome. Kim spent the day mostly out of view, until he left his hotel for a late-night tour of Singapore sights, including the Flower Dome at Gardens by the Bay, billed as the world's biggest glass greenhouse.

The summit is a striking about-face from less than a year ago, when Trump was threatening "fire and fury" against Kim, who in turn scorned the American president as a "mentally deranged US dotard".

Beyond the impact on both leaders' political fortunes, the summit could shape the fate of countless people — the citizens of impoverished North Korea, the tens of millions living in the shadow of the North's nuclear threat, and millions more worldwide. Or, it could amount to little more than a much-photographed handshake.

The North has faced crippling diplomatic and economic sanctions as it has advanced development of its nuclear and ballistic missile programs. Pompeo held firm to Trump's position that sanctions will remain in place until North Korea denuclearizes — and said they would even increase if diplomatic discussions did not progress positively.

Experts believe the North is close to being able to target the entire US mainland with its nuclear-armed missiles, and while there's deep scepticism that Kim will quickly give up those hard-won nukes, there's also some hope that diplomacy can replace the animosity between the US and the North.