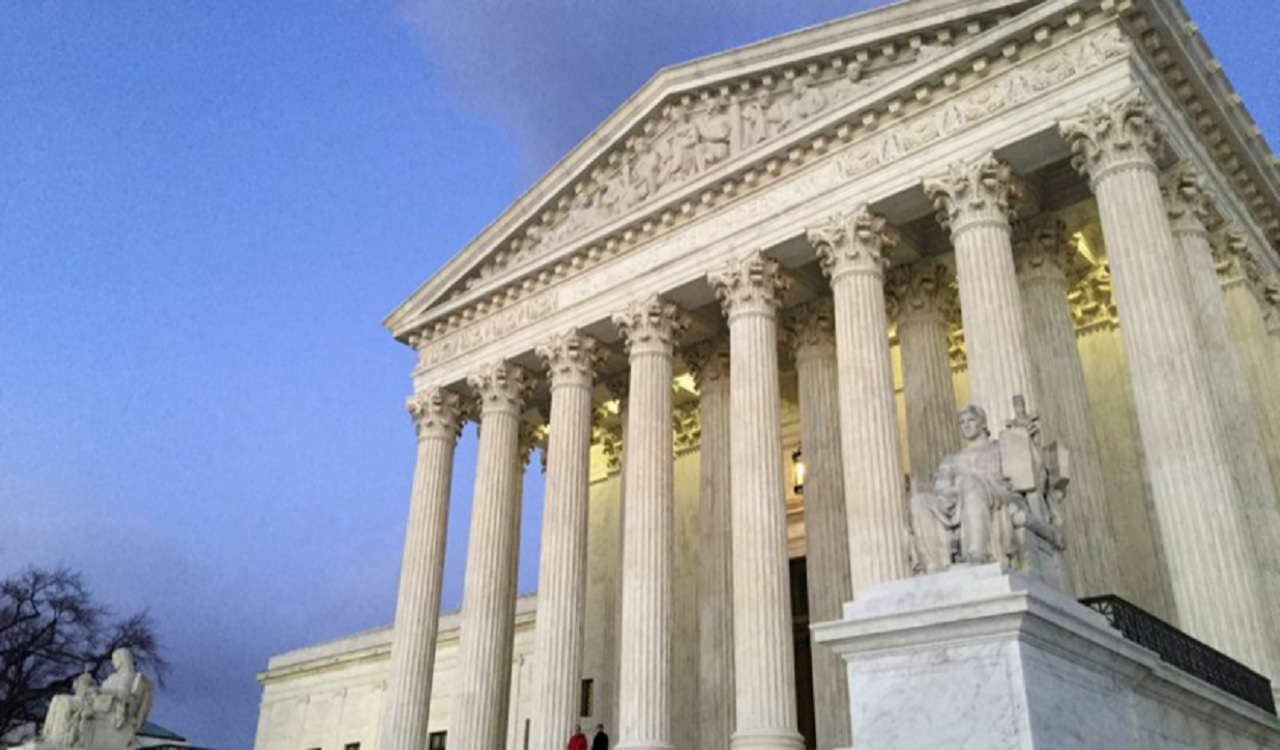 The Trump administration has asked the Supreme Court to immediately reinstate its ban on travelers from six mostly Muslim countries, saying the U.S. will be safer if the policy is put in place.

The Justice Department filing to the high court late Thursday argued that the federal appeals court in Richmond, Virginia, made several mistakes in ruling against the Trump travel policy.

Immigration officials would have 90 days to decide what changes are necessary before people from Iran, Libya, Somalia, Sudan, Syria and Yemen may resume applying for visas. It takes a majority of the court, at least five justices, to put the policy into effect.

The 4th U.S. Circuit Court of Appeals called the national security concerns an after-the-fact justification for a policy that was “rooted in religious animus and intended to bar Muslims from this country.” The appeals court ruled against reinstating the travel policy by a 10-3 vote last week.

The Justice Department is “confident that President Trump’s executive order is well within his lawful authority to keep the nation safe and protect our communities from terrorism,” spokeswoman Sarah Isgur Flores said. “The president is not required to admit people from countries that sponsor or shelter terrorism, until he determines that they can be properly vetted and do not pose a security risk to the United States.”

The administration also wants to be able to suspend the refugee program for 120 days, a separate aspect of the policy that has been blocked by a federal judge in Hawaii and is now being considered by the 9th U.S. Circuit Court of Appeals.

Trump signed his first executive order on travel a week after he took office in January. It applied to travelers from the six countries as well as Iraq and took effect immediately, causing chaos and panic at airports as the Homeland Security Department scrambled to figure out who the order covered and how it was to be implemented.

A federal judge blocked it eight days later, an order that was upheld by a 9th Circuit panel. Rather than pursue an appeal, the administration said it would revise the policy.

In March, Trump issued a narrower order, but federal courts that have examined it so far have blocked it as well.

Trump lashes out at travel ban ruling by 'so-called judge'