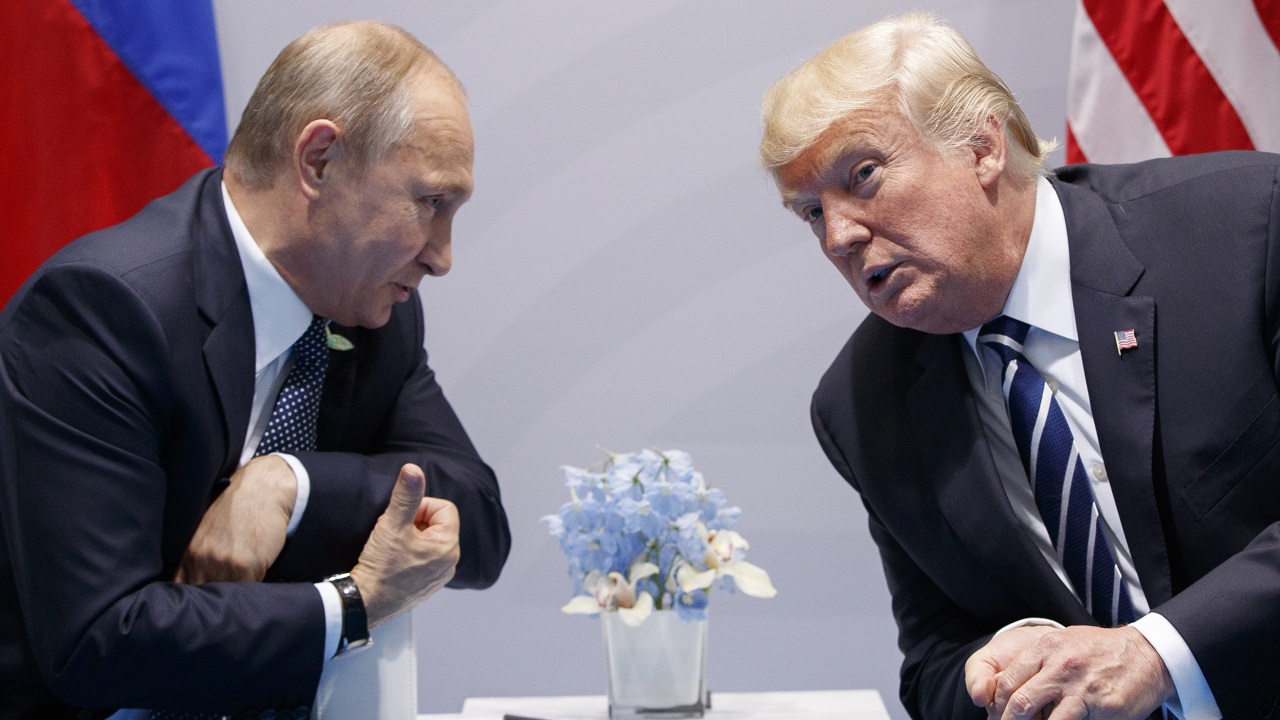 Russian President Vladimir Putin and US President Donald Trump will hold a summit in Helsinki on July 16, the Kremlin and the White House announced on Thursday.

A synchronised statement said the two presidents will discuss bilateral issues and international relations. The announcement comes a day after Trump's National Security Adviser John Bolton held talks with Russian officials in Moscow to lay the groundwork for the summit.

He said they would discuss Syria, Ukraine and "many other subjects".

Finland has been a favoured location for US-Russian summits since the Cold War times, a role helped by its efforts to maintain friendly ties with its huge eastern neighbour.

The summit will offer Putin a chance to try to persuade Washington to lift some of the sanctions imposed on Russia over its 2014 annexation of Crimea, its support for separatists fighting the government in eastern Ukraine and its alleged meddling in the 2016 US presidential election.

During Wednesday's meeting with Bolton, Putin argued that US-Russian relations were at a low point because of American political infighting and expressed a desire to "restore full-fledged relations based on equality and mutual respect".

Putin had two brief meetings with Trump on the sidelines of international summits last year, but plans for a full-fledged summit had been delayed amid the US investigations into alleged collusion between Trump's campaign and Russia, a probe that Trump has dismissed as a "witch hunt".

Ahead of the announcement, Trump repeated Russian denials of election interference, tweeting: "Russia continues to say they had nothing to do with Meddling in our Election!"

Trump has continually parroted the Kremlin's denial of election interference, a move that has put him out of step with the findings of the US intelligence community and nearly all Democrats and Republicans in Congress, who say there's clear evidence of Russian efforts to influence the 2016 US presidential campaign.

Putin's foreign affairs adviser Yuri Ushakov said after Putin's meeting with Bolton that the issue of alleged Russian meddling in the US presidential election was raised during the conversation, and the Kremlin reiterated its denial of any interference with the vote.

Russian Foreign Minister Sergey Lavrov is likely to meet with Secretary of State Mike Pompeo within the next two weeks as part of efforts to set the stage for the summit, according to Lavrov's deputy, Sergei Ryabkov.

Judge who holds swing vote on US Supreme Court to retire