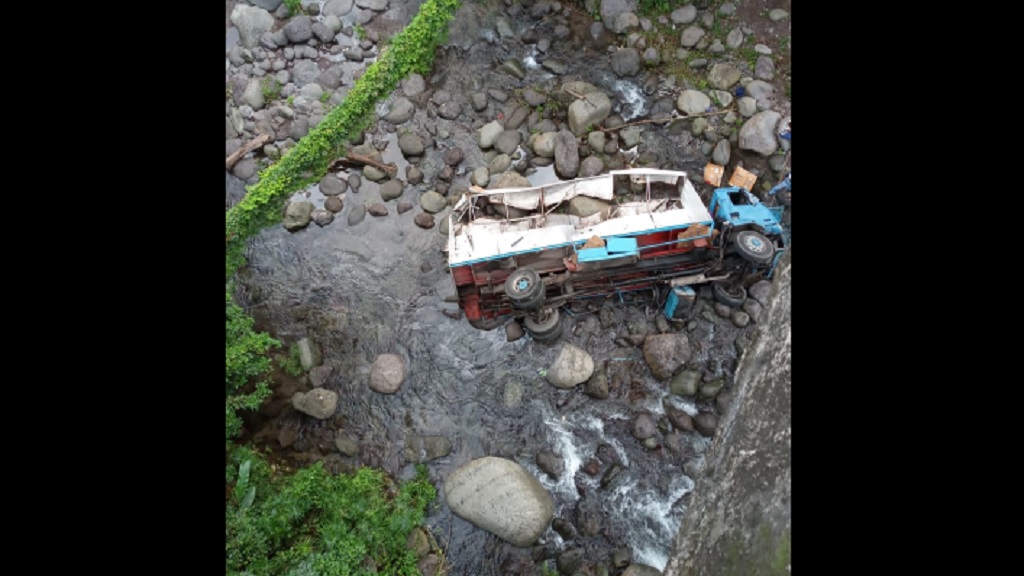 The crashed truck lying in the rocky bed of the Wag Water River in Devon Pen, St Mary on Friday.

A teenager is among two persons who died after a truck they were travelling in fell off a bridge along the Devon Pen main road and landed in the bed of the Wag Water River in St Mary on Friday night.

The deceased have been identified as 13-year-old Jordan Bowen and the driver of the truck, 56-year-old Lancelot Wilson.

Their addresses have not been confirmed.

Preliminary reports are that sometime after 10 pm, Wilson was driving along the roadway when on approaching the bridge, he hit a wall on the structure.

He subsequently lost control of the vehicle, which went over the bridge and landed on rocks in the river.

Both Wilson and Bowen sustained multiple injuries and later died. 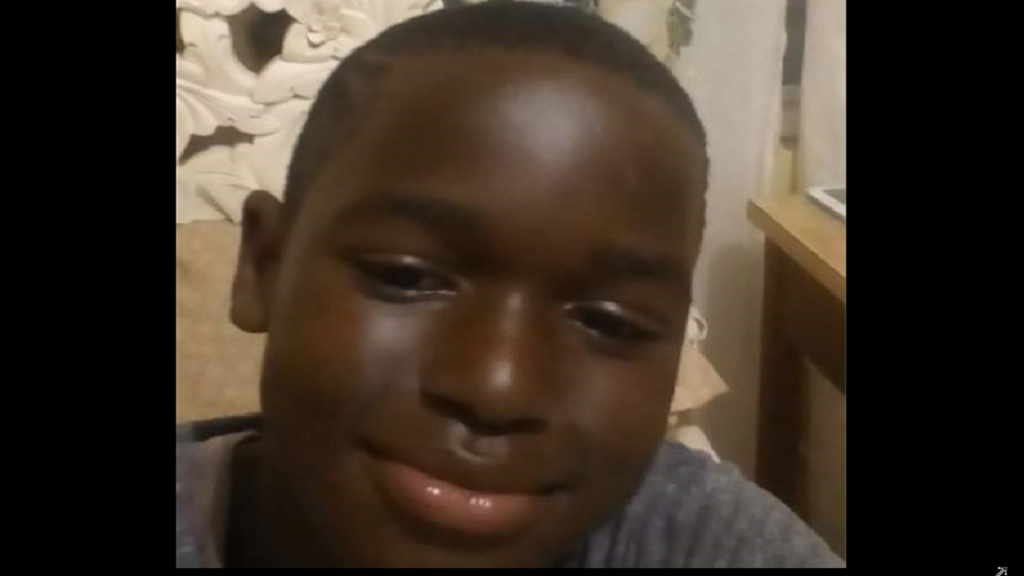 It is unclear at present whether the deceased were related.

Wilson, who was contracted by a company in the Corporate Area to deliver beverages, was reportedly on route to Kingston from Annotto Bay when the tragedy occurred.

Meanwhile, one of Bowen's family members took to social media on Saturday, expressing shock at the tragedy.

The Castleton police are probing the incident.