Trinity proud to serve on the other side of the law 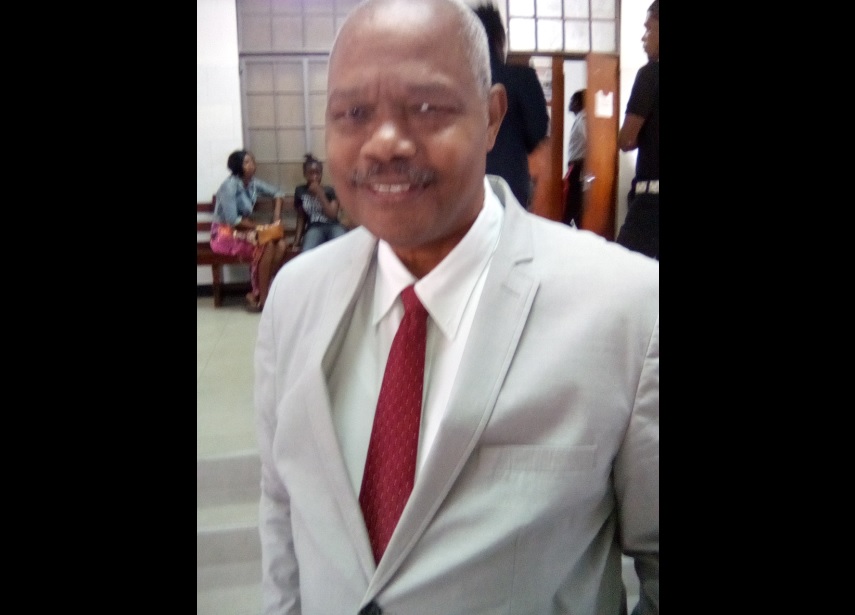 His name drew fear in the hearts of the most notorious criminals in the underworld, but now Keith 'Trinity' Gardner, is serving on a different side of the law.

The former cop, who retired as an Assistant Commissioner of Police, is now serving as a defense attorney and appeared in the Kingston and St Andrew Parish Court on Friday to defend a vendor who was charged for breaches of the Anti-Litter Law.

The vendor George Facey, entered a not guilty plea to the charge and was ably represented by the cop turned attorney.

Gardner told the court that the police had wrongfully charged his client and had breached the law in so doing.

"My client was dragged from his community and taken to a dump where his photograph was taken and that is a clear breach of the law," Gardner, who is visually challenged, told the court. His client was ordered to return to court on September 6.

After his case ended Gardner spoke to Loop News.

"Trinity is still my name. After serving for 41 years as a member of constabulary I was proud to have served on that side of the law. Now it is an honour to be able to defend people of straw, who cannot afford to hire expensive defenses and who are being violated by some of my former colleagues who should know better. I am always striving to be on the right side of the law," Gardner said.