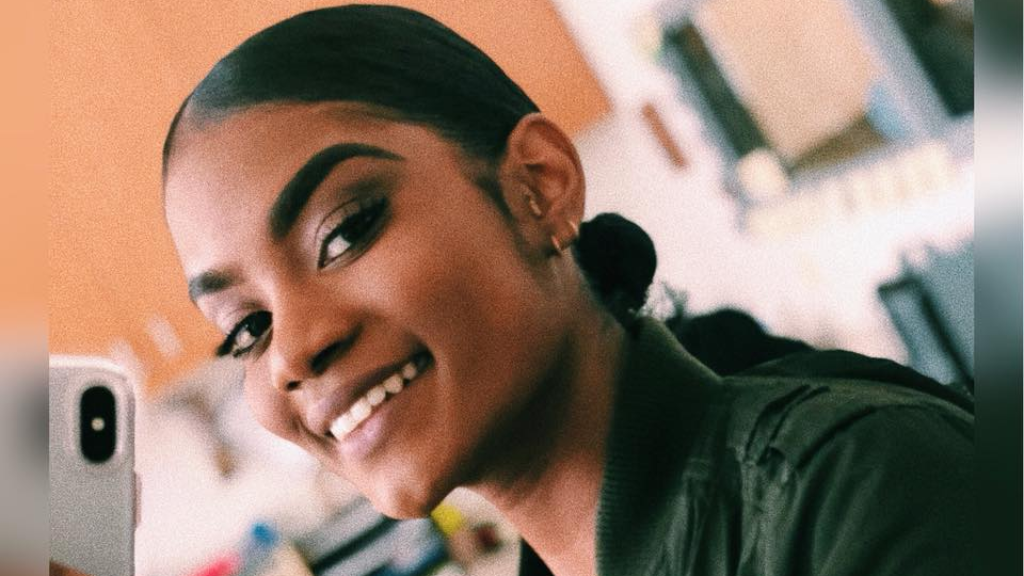 A Trinidadian-born mother of one was found dead at her Anthony, Florida home on Wednesday.

The Marion County Sheriff’s Office (MCSO) said the body of 20-year-old Kiara Alleyne, originally from Point Fortin, was discovered by detectives who were following up on a call for service from a family member concerned for her well‐being.

Deputies said they received information that a 30-year-old man had threatened to kill Alleyne and then himself.

When the officers arrived on the scene, they found the victim’s body.

The suspect was not at the scene, and had reportedly left with the victim’s one-year-old daughter.

An Amber Alert was initially issued, but was later cancelled when the child was found to be with a family member.

MCSO police released the suspect’s licence plate number and a description of his vehicle, which led to his capture in Monroe County, and the end to an hours-long manhunt.