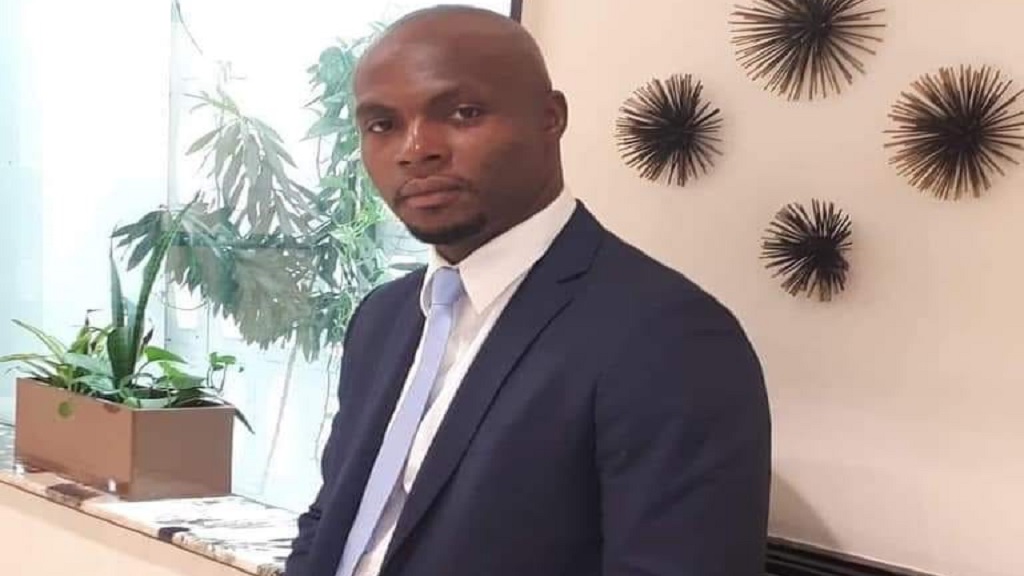 There has been an outpouring of tributes on social media for late Vauxhall High teacher, Carl Samuels, who was shot dead just outside the school compound on Windward Road in east Kingston on Saturday evening.

Samuels, who was dean of discipline and a theatre teacher at the school, is being remembered as a caring man and the consummate professional who was loved by his students.

"It pains my hearts, my condolence to his family, a great man and great teacher, a great speaker..." one woman wrote on Facebook about the man nicknamed "Cally Bud".

Another woman added: "Deepest condolences to the family, friends and students of Carl Cally Bud Samuels. Killed by the wicked and ruthless. We will remember his work in the pantomimes Zuzumacca and Howzzat. Words cannot express the distress."

Some of his colleagues are still in disbelief over his death, including another woman who described the development as "a hard pill to swallow" before adding: "Mi deh yah a wait fi dem say a joke."

Meanwhile, President of the Jamaica Teachers Association, Owen Speid asked teachers to wear black as they attend school Monday in tribute to all teachers who have been victims of violence.

“Colleagues, in consultations with my senior colleagues we believe that tomorrow (today) January 27 should be declared a day of mourning for the lives of teachers who were taken by violent attacks. We are asking all educators to wear black to show solidarity in this regard…and also for our Caribbean teachers who have been physically abused recently,” a social media post attributed to Speid stated.

Police report that, after completing some work at the school, Samuels and a colleague were closing the school gate when two gunmen attacked and opened fire at them. Samuels returned fire and one of the attackers was cut down.

The dead gunman has been identified by police as 19-year-old Romaine Panton of Miller Terrace in Kingston 16.