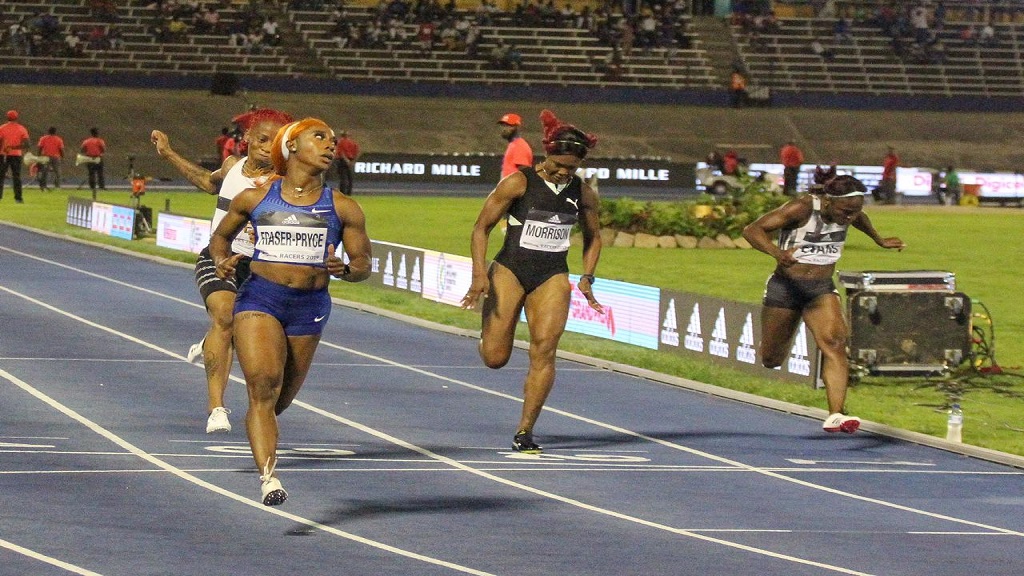 Two-time Olympic gold medallist Shelly-Ann Fraser-Pryce of Jamaica wins the women's 100m at the Racers Adidas Grand Prix at the National Stadium on Saturday, June 8, 2019. Fraser-Pryce clocked 10.88, the second fastest time in the world this year at the distance.

The hunt for places on Jamaica's senior team to the IAAF World Championships in Athletics in Doha, Qatar from September 28 to October 6 will start in earnest at the National Stadium on Thursday, with the staging of the Jamaica Athletics Administrative Association (JAAA)/Supreme Ventures Limited National Senior Championships.

Juniors will compete in two categories namely Under-18 and Under-20.

In order to be entered for automatic selection, athletes need to achieve a qualifying standard mark and place in the top three in their event.

Additionally, defending champions received a wildcard spot, but 110m hurdles sensation Omar McLeod is the only defending world champion from Jamaica, which means that all others are required to compete for spots.

Ludlow Watts, chairman of the organising committee, noted that exceptions may be considered in the case of absence due to injury.

Interestingly, this will be the first time in more than a decade, Jamaica is preparing for a World Championships without Usain Bolt, the eight-time Olympic gold medallist, and 100m and 200m world record holder.

Bolt retired after the 2017 World Championships in London and since then Jamaican men's sprinters have been struggling as the US have been dominating with the likes of Christian Coleman, Noah Lyles and Michael Norman.

The semi-finals and finals of the blue riband 100m races for men and women are scheduled for Friday's second day of the championships. 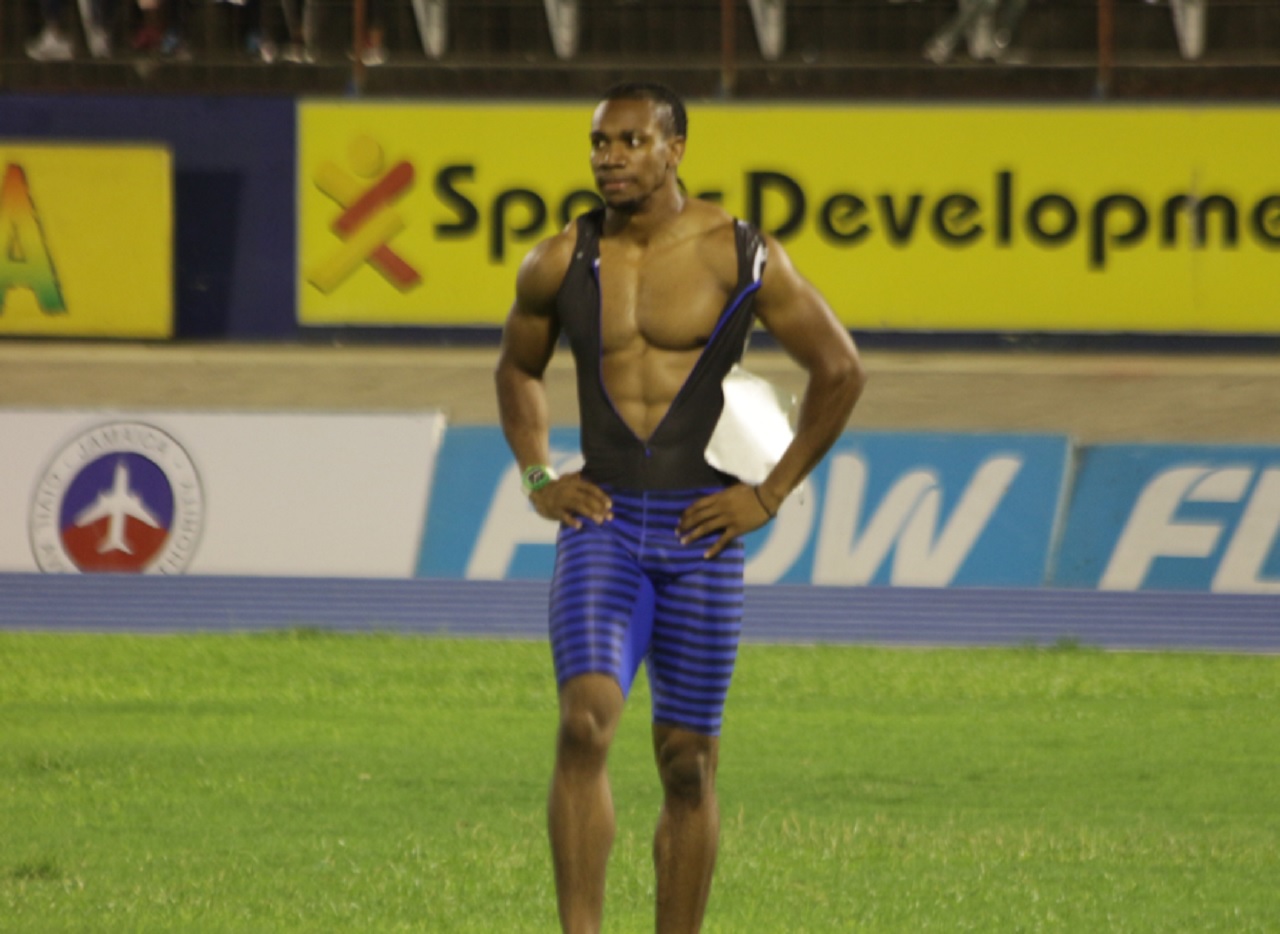 The 29-year-old Blake has the fastest 100m time of any Jamaican this season, clocking 9.98 seconds in Florida in May, a time well behind  Coleman's world-leading time of 9.85 set in Oslo.

Tyquendo Tracey, who won the 100m at last year's inaugural IAAF Athletics Cup in London is also listed to compete but is only the 75th fastest over the distance this season with 10.18.

Former 100m world record holder Asafa Powell is also listed as an entry with the 36-year-old chasing a spot on his fifth World Championships team. Powell’s fastest time at the distance this season is 10:31, which ranked him at 202 on the world list. 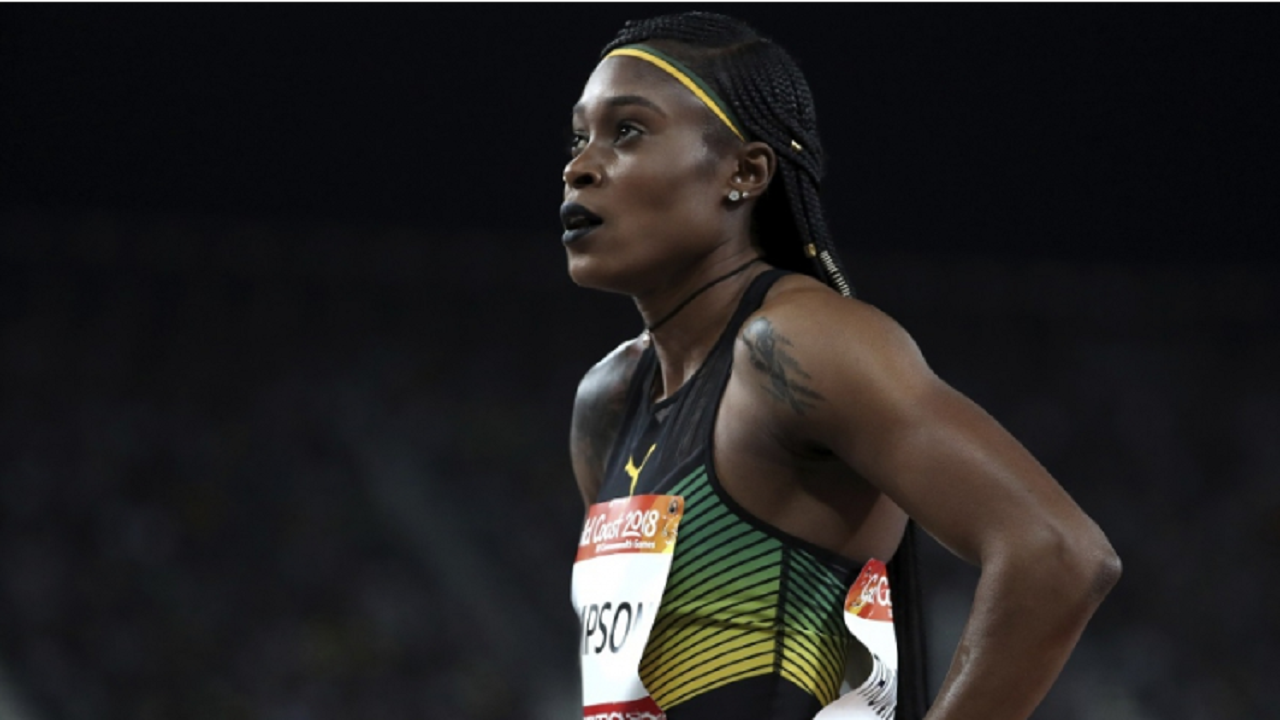 Fraser-Pryce, a two-time Olympic gold medallist,  is the fastest Jamaican women over the distance with 10.88 seconds recorded at the 2019 edition of the Racers Adidas Grand Prix on June 8 at the National Stadium.

The 10.88-second clocking represents the second fastest in the world this year, well behind world leader  19-year-old Sha’Carri Richardson of the USA, who clocked a stunning 10.75 in Texas, also on June 8.

Thompson is the second fastest Jamaican women at the distance with 10.89, which is third on the world list.

Seventeen-year-old sprint sensation Briana Williams,  who is based in Florida, USA,  is also listed to compete in the 100m and based on her season should be able to challenge for a top three spot. 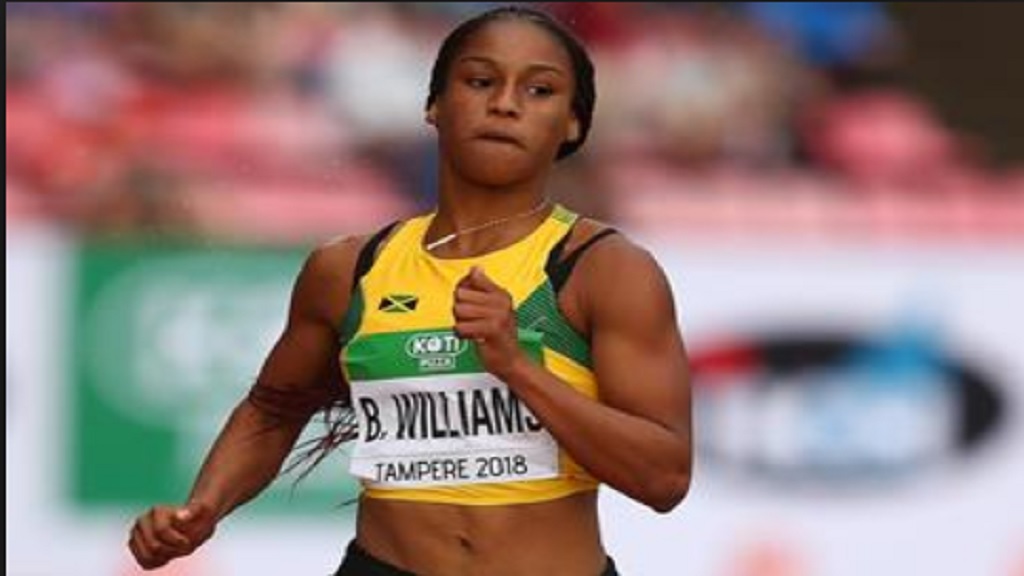 Williams won the IAAF Under-20 double sprint champion in Finland last year and is ranked number eight in the world this season with a National Junior record of 11.02 seconds set two weeks ago. She is the third fastest Jamaican women at the distance.

Also listed to compete for spots on the Doha World Championships team are the exciting overseas-based quarter-milers Akeen Bloomfield and Nathon Allen. 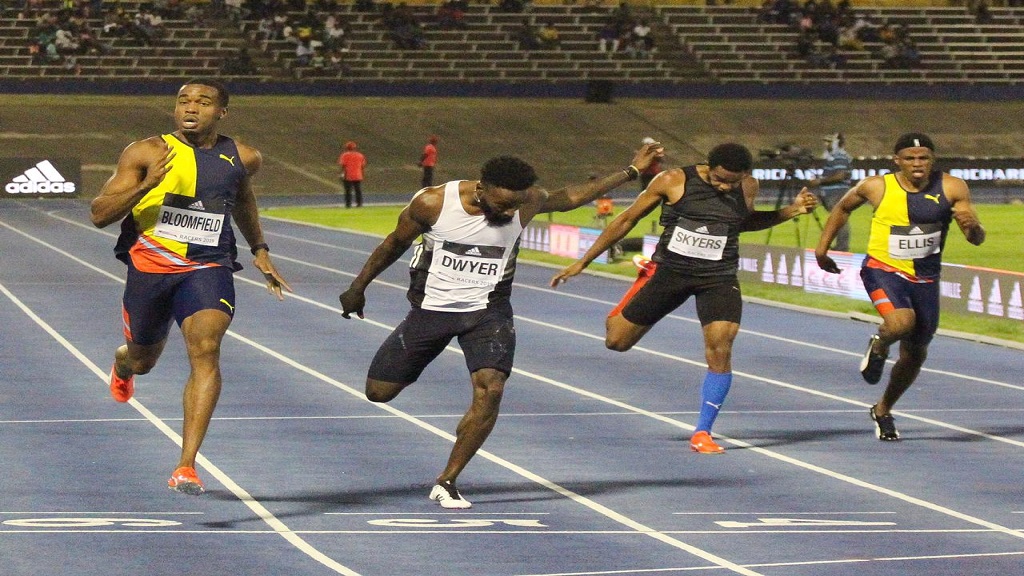 Akeem Bloomfield (left) gets the better of his Jamaican teammate Rasheed Dwyer in the men's 200m at the Racers Adidas Grand Prix.

The former Kingston College (KC) star won the 200m at the Racers Adidas Grand Prix in 20.34. He is the second fastest Jamaican at the distance this season with 20.24 seconds recorded in Florida in March. That time represents the 25th fastest in the world this season.

Ewers, who is the fastest Jamaican at the distance this season with 20.14 seconds done in Florida in May, is also listed to compete and the Florida State University student is the 17th fastest in the world this season.

Twenty-three-year-old Allen, a former St Jago High athlete, is down to compete in the 400m. He has a season-best 45.68, which he achieved at the Racers Adidas Grand Prix. That time has him as the sixth fastest Jamaican at the distance this season.

Sean Bailey, who is the fastest Jamaican quarter-miler this season with 45.19 seconds, is also down to compete.

The opening round of the 400m will start on Friday, with the 200m on Saturday.

Meanwhile, the men’s long jump is shaping up to be one of the highlight events and the final is listed for Saturday at 5:10 pm.

The event will feature five men who have already exceeded the eight-metre mark this season. 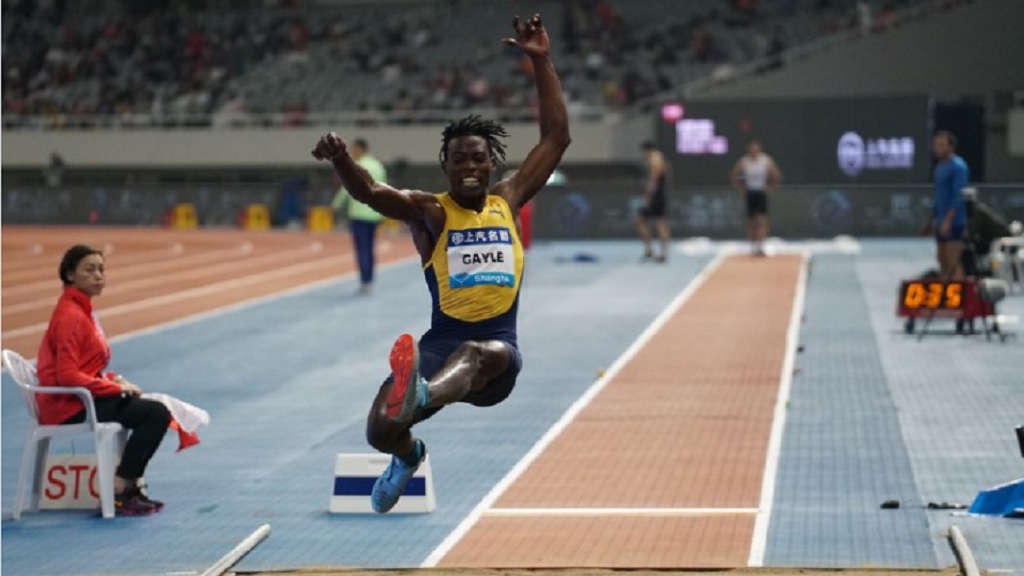 University of Technology student Tajay Gayle, the Commonwealth Games fourth-place finisher, will start as the favourite to win the national title, but he is expected to be pushed by Shawn-D Thompson (8.13m) of GC Foster College, Damar Forbes (8.11m), Odaine Lewis (8.09) of Texas Tech University, and KC schoolboy Wayne Pinnock (8.05), all of whom have soared over the eight-metre mark this year.

Gayle, 22, comes to the trials with a personal best of 8.30m, set in Kingston, Jamaica on May 4 – which is the fourth best jump on the world list this season behind world leader American Jeff Henderson's 8.38m. Gayle followed up that performance with an 8.24m effort to secure a big win at the IAAF Diamond League in Shanghai on May 18.

Thursday’s opening day is scheduled to start at 10:00 am in the morning with the qualifying round of the men’s 100m followed by a break.

Action will resume with the afternoon session at 5:30 pm with the men’s javelin throw final.

The heats of the men’s and women’s 400m hurdles are also scheduled for the afternoon session.