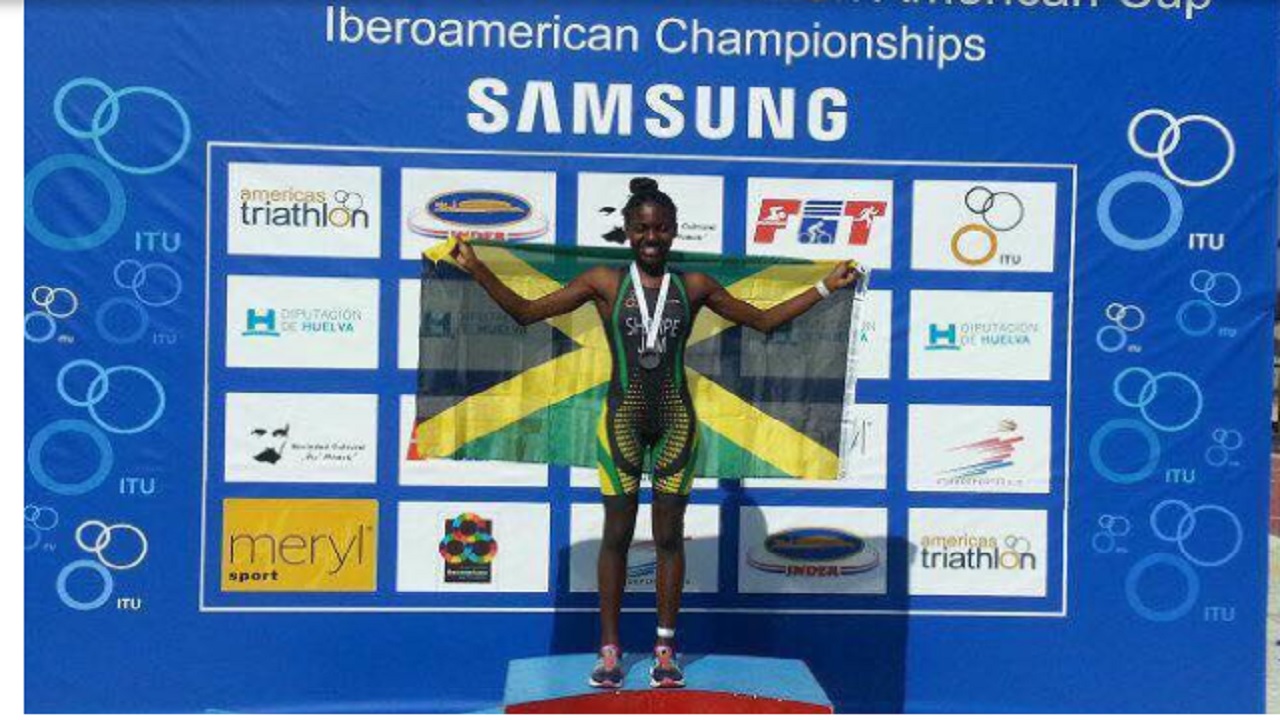 Criminals last week broke into the house of one of the country’s most promising triathletes, Lori Sharpe and stole a bicycle (a triathlon bike) that the teenager uses when she represents Jamaica in events around the world.

Reports reaching Loop News are that on Wednesday, June 14, the athlete left her home with her parents and went to carry out training.

When the athlete and her parents returned home they found that criminals had broken into their house and stolen the bike that can cost as much as US$3000 or more, Donna Sharpe, mother of the athlete told Loop in an interview on Friday.

The criminal act resulted in Sharpe almost missing out on the opportunity to represent Jamaica at an international meet that is now underway in Puerto Rico.

The mother of Sharpe said that since the incident family members have been making a desperate plea for perpetrators to return the bike but their calls have fallen on deaf ears.

“We have been making desperate pleas for those responsible to just return the bike, we won’t even press charges,” said the mother of the teenager.

“We just need the bike so that our daughter can continue to train to represent the country,” said mother of the teenager.

Family members of the athlete said the attack has left them feeling hopeless.

Parents said with the bike now gone Sharpe, who left the island for the event in Puerto Rico, was forced to borrow a bike to compete.

Parents said what was disturbing is that while the act was carried out at a time when they have been forced to work hard to find funds to sponsor their child. This is without help from sporting bodies in the country, the mother said.

In addition to that the parents of Sharpe said they have had to borrow money to purchase the bike.

“We have still not even completed the payments for the bike and to see that criminals have dealt us such a severe blow is sad,” said Sharpe's mother.

Last year Sharpe, finished 18th of 56 at the World Junior Championships in Mexico.

It was the first time that Jamaica was sending a representative to the event and Sharpe was the only competitor for the Caribbean.

Along with several of the country’s top athletes such as Usain Bolt and Elaine Thompson, she was recently recognized at the RJR Sports Man and Woman’s Award. She was awarded the Victoria Mutual Building Society Youth Award for her performance at the World Junior Triathlon Championships in Mexico.

A triathlete is a person who competes in a multiple stage competition which involves the completion of three continuous sequential endurance disciplines, which in most popular forms involves swimming, cycling and running.

Bolt and Thompson win Sportsman, Sportswoman of the Year awards

Businessman robbed and beaten in downtown Kingston... 'And no one helped'