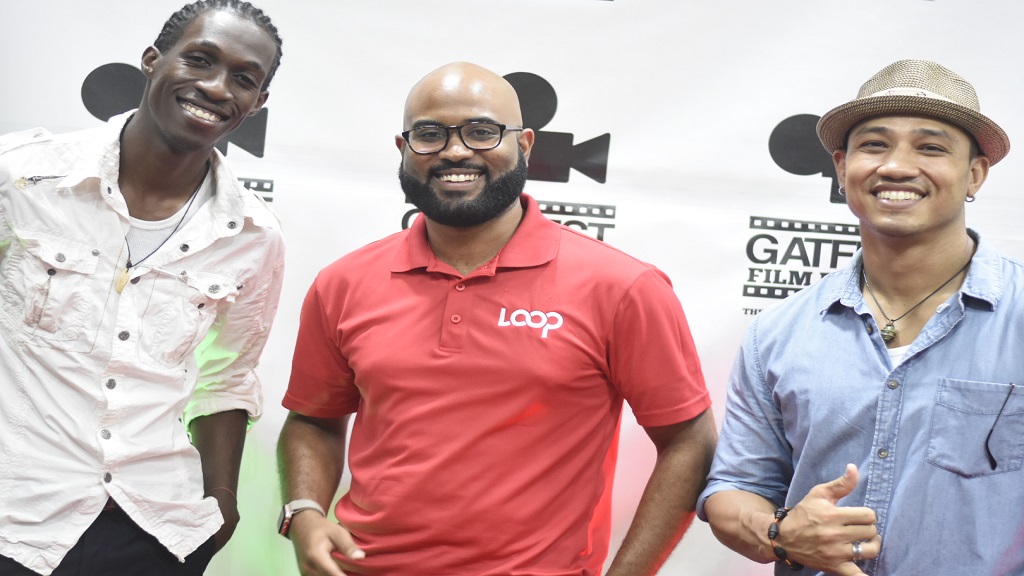 Trend Media partnered with the Greater August Town Film Festival (GATFFEST) in an effort to showcase the works of young talent in the film industry, one of the least promoted sectors of creative culture in Jamaica.

The festival was held over an action-packed period of seven days. Among the highlights was a panel discussion hosted by film industry pioneers who shared their experiences in the business and offered valuable advice around how to succeed in the sector.

A social media panel discussion meanwhile featured prominent local social media influencers such as Kevin2wokrayzee and Fatskull amongs others, who gave their thoughts on filming even on a small scale.

This year also saw the introduction of the Short Film Pitch Competition with Hanif James, Venessa Hanshaw and Kaleb D’aguilar winning the opportunity to have their film ideas invested in, executed and showcased.

Each day was themed according to the country’s film submissions: from Jamaica Night to South African Night, each showcased its own talents and local versions on reality.

In a news release, Trend Media said the collaboration with GATFFEST was an ideal alignment which gave it the opportunity to invest in the local Jamaican film culture and be a part of its transformative process.

"It was of paramount importance to be on board with this partnership to encourage persons to follow their passions and explore non-traditional employment opportunities like those in the film industry as well as give them an audience to inspire and develop interest also," the company said.

"It was our vision to have the local films compete for titles on the international stage and we have successfully done that as ‘Flight,’ written and directed by Kia Moses, has been nominated for more than 10 awards and simultaneously won more than half. We look forward to the continued support for GATFFEST 2020,” Peridot stated.