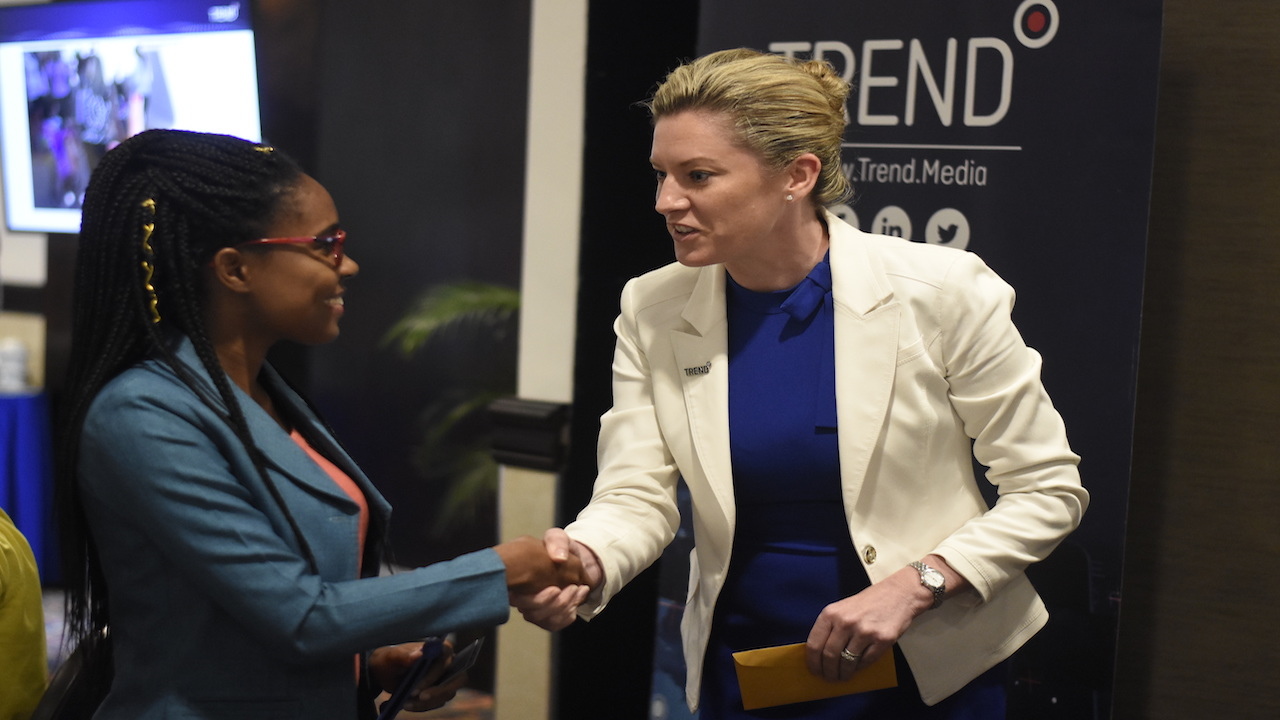 Communication personnel from government ministries and agencies were enlightened on digital marketing tools they could use to maximise customer engagement, through an in-depth presentation by Trend Media at the Jamaica Pegasus hotel on Friday morning.

In outlining the prospects of digital marketing, Corrigan told the gathering at the Legacy Suite that the format enables marketers to get real-time information, as against traditionals like newspapers and billboards from which data is collected long after the campaign has ended.

Corrigan advised that while campaigns might not get the desired result, with digital, it is a learning process as the information garnered can be refined for better results. 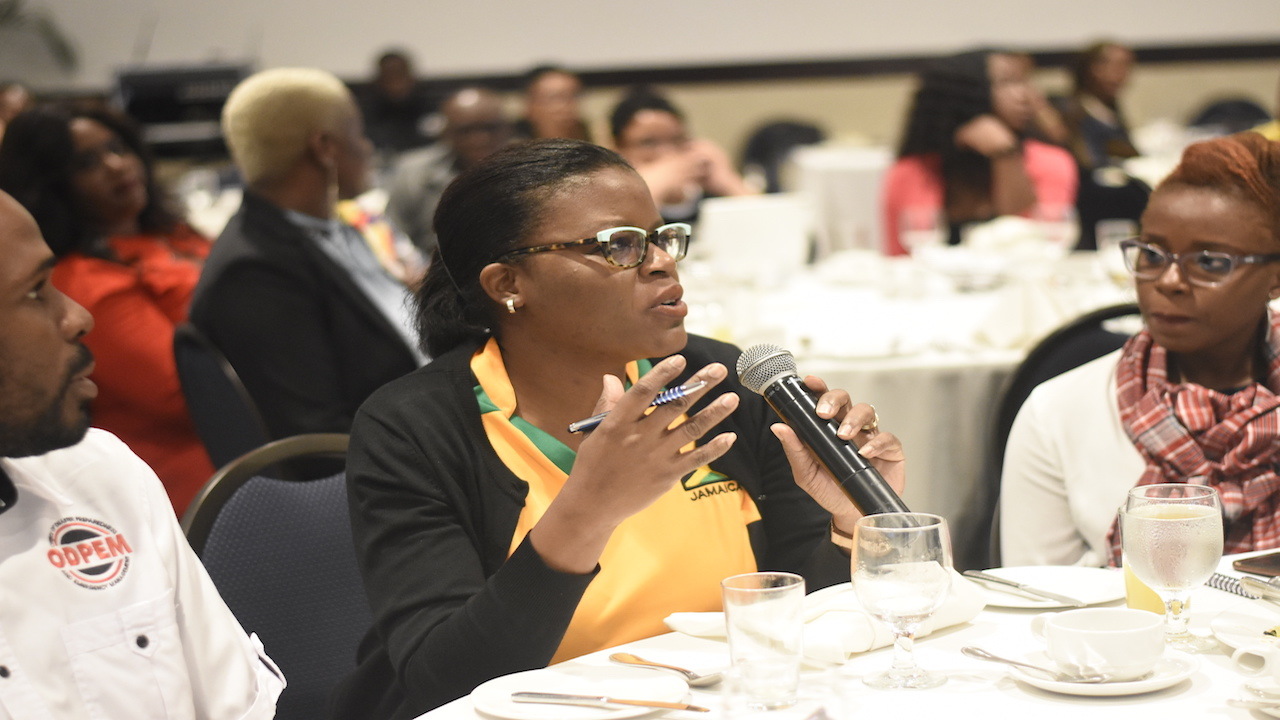 Corrigan said, "when you look at traditional marketing and you put something in the paper and on billboard, do you really know that it is communicating to the audience that you really want to speak to?

“It’s very hard unless you are able to speak to your customers and then by the time you get that report, its probably moved on to the next thing. So you are not getting real-time insights,” she said.

Digital enables companies to have a two-way conversation with clients that includes constant feedback and refining to boost effectibility, the Trend Media boss added.

"So what's Trend’s role in that? It is to support you, to make sure that you are getting the right digital communication, the right channels and work with you to refine on an ongoing basis," Corrigan said.

Tully gave details on global trends, including Jamaica. Among the information that he outlined was that, on average, each person engages with their smart phones 150 times daily. 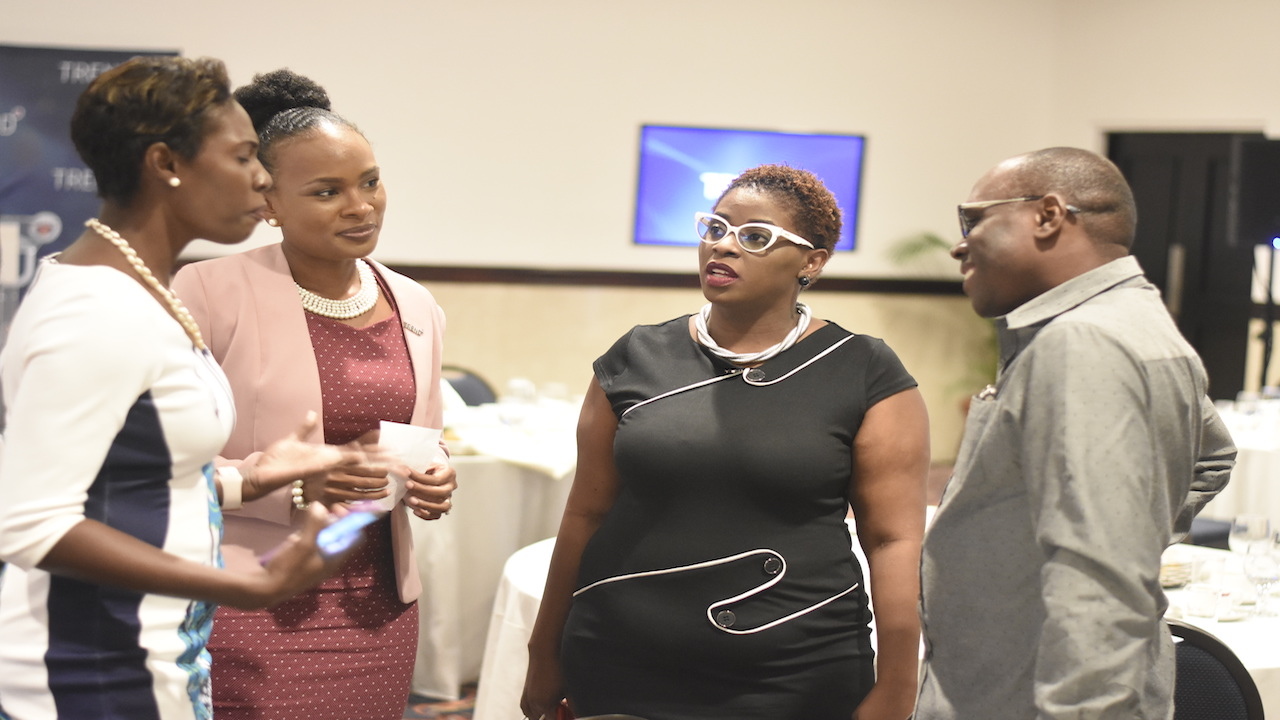 According to Tully, of the 7.6 billion people in the world, there are 5.2 billion users with 53 per cent internet penetration throughout the world that equates to 4.6 billion people - three quarter of that on social media.

Tully said, with 1.6 million of 2.9 million Jamaicans (55 per cent) having internet access, penetration is above the global average, with 75 percent of that being social media users.

In countries and regions where connectivity is high, there is a correspondent growth in GDP, he explained.

Cowell stressed the importance of implementing a digital marketing strategy - a plan to use digital tools to accomplish a goal.

She noted that digital marketing provides critical information while being flexible, engaging and allowing the ability to increase reach.