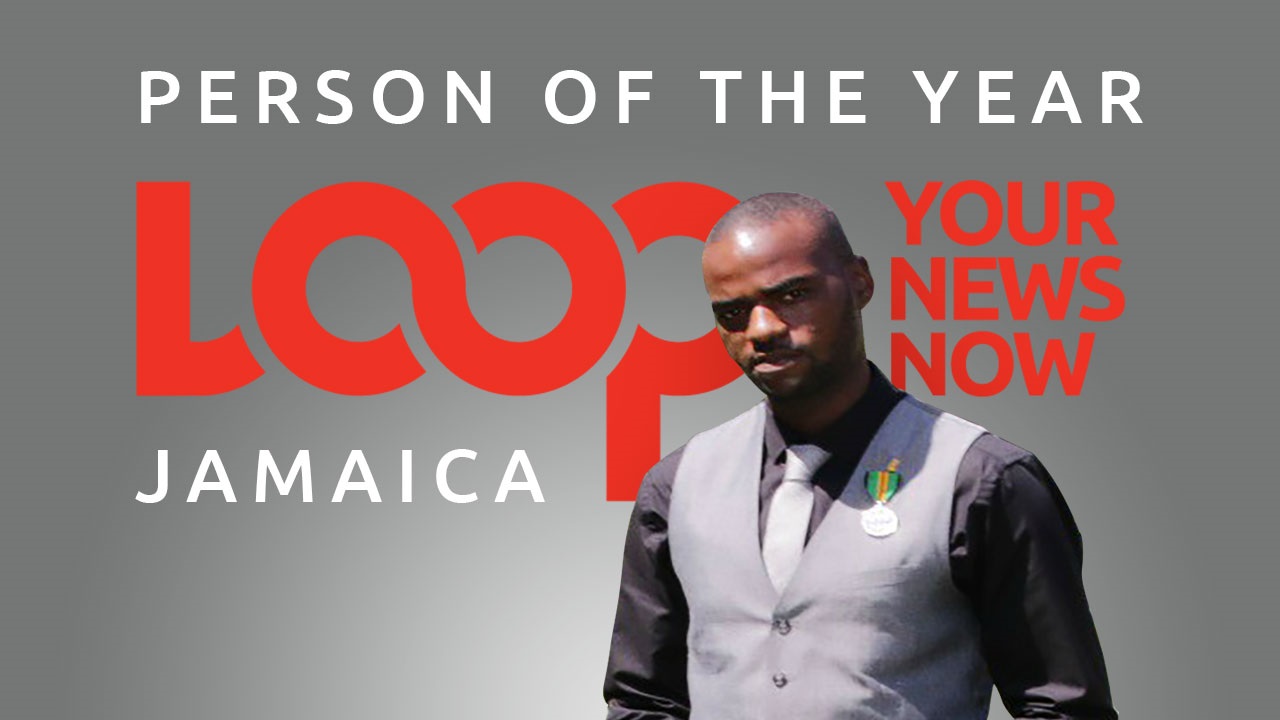 The now celebrated Trench Town resident, Tremayne Brown, who risked his life in September of this year to rescue a 12-year-old boy who was being washed away in a canal in their lower St Andrew community, is the Loop Jamaica Personality of the Year for 2017.

Brown took the top honours from a field of four nominees, which included Bank of Jamaica Governor, Brian Wynter; Tourism Minister, Edmund Bartlett; and reggae sensation, Chronixx, who were shortlisted by an editorial team at the online publication.

Bartlett and Chronixx offered some measure of competition, especially Bartlett, who has reaped much success in his portfolio area this year, but the national impact of Brown’s few minutes of extremely brave and unselfish action without consideration that he could not swim and, if he lasted the entire length of the canal network, would have ended up in the treacherous Caribbean Sea, simply blew away the other nominees. 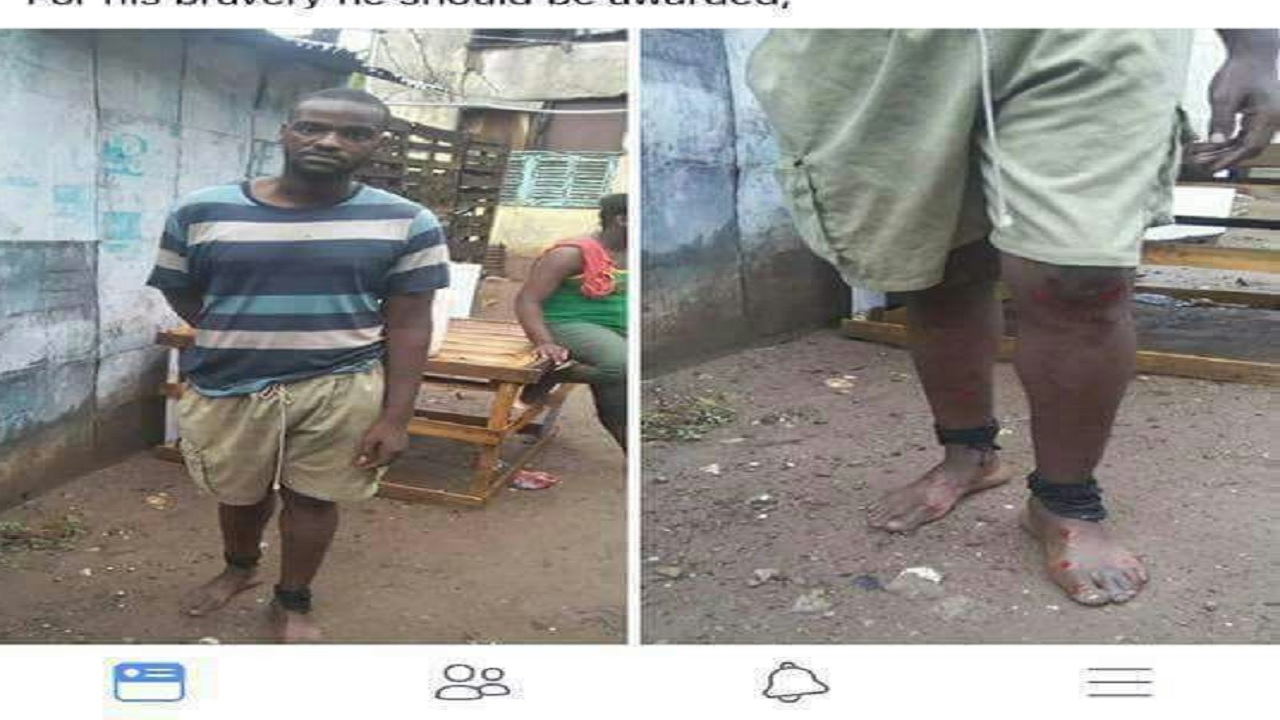 Additionally, the depressed personal circumstances surrounding Brown’s life since being deported from the United Kingdom early this year and being unemployed since then, has been publicly read as an extremely strong source of inspiration for Jamaicans in general to focus on doing good within their communities, despite their varying personal challenges.

Both the public voting and the editorial team’s overall final choice were overwhelmingly in favour of Brown, whose heroics were noted to have come from sheer personal determination, conviction and sacrifice, with no supporting system behind in at the moment of his big decision, only his mettle as a man in placing greater value on the life of a child in extreme danger, than on his own.

Like the Government did in promptly recognizing and awarding him a badge of honour for gallantry in recognition of his heroics, Loop Jamaica proudly names Tremayne Brown as its Person of the Year for 2017. 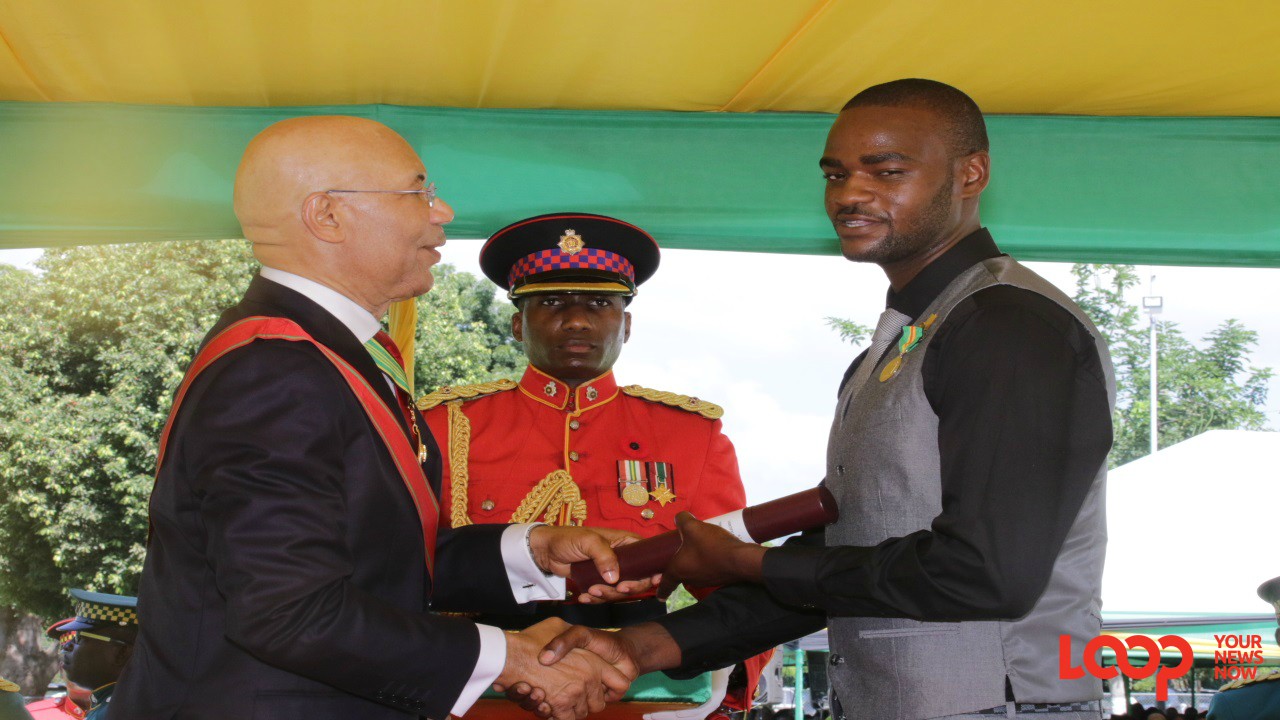 As a case in point of how public sentiments have swayed heavily in his favour since the dramatic video of his rescue effort hit the spotlight in September, Nicola Brown-Harris’ comment in support of him for the Loop award pretty much summed it all up:

“Tremaine should be honoured this year. He is a huge inspiration, and maybe if he wins against these higher society folks, Jamaicans will be inspired to do more good in their communities. Good job, Tremaine!!!”

Who should be Loop Jamaica’s Person of the Year for 2017?

Merriam-Webster's word of the year for 2017: 'Feminism'