Trelawny hotel worker found dead in his car in the parish 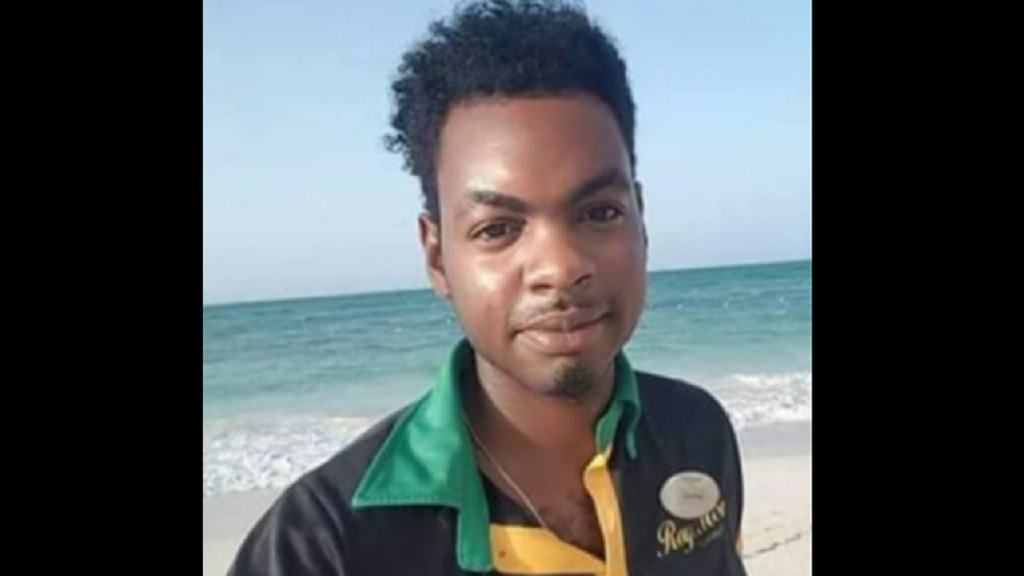 The Trelawny police are probing the death of a hotel worker whose partially decomposed body was found in his car on Saturday afternoon, three days after he went missing.

The deceased man has been identified as 28-year-old Shayne Perry of a Coral Spring Village Housing Scheme address in Trelawny.

Perry, who was a member of the entertainment staff at Royalton Hotel, reportedly left work on Wednesday, driving a black Honda Civic that he purchased the previous day.

He was reported as missing to the police after he did not report to work on Thursday, and further checks indicated that he did not reach home on Wednesday night.

His decomposing body was discovered in his car in bushes near Burwood Beach, a short distance from his work place, by persons who detected a foul odour in the area.

It has been theorised that he lost control of the car, which then ran off the road into the bushes.

The police are awaiting an autopsy report to determine the actual cause of his death.