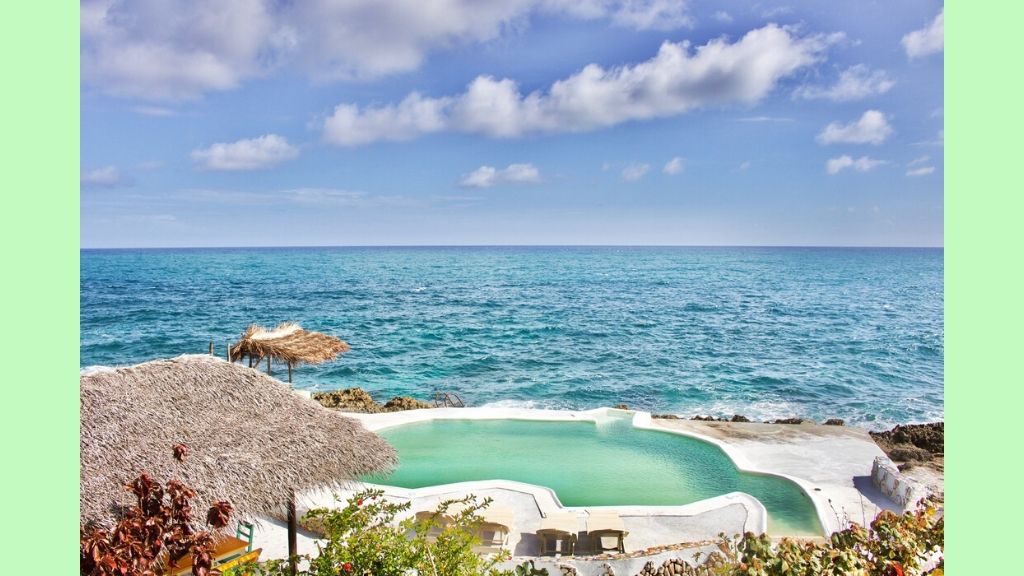 Views from the 876ix! (Photos: Giovanni Bailey and via somewherewestnegril.com)

Located on the Deep West End of Negril, Somewhere West is a quaint stopover off the beaten path that offers up-close views of the Caribbean Sea.

WATCH this twomi of the Somewhere West...

The four-unit villa on the edge of The Rock has unmatched sea and sunset views, bright and colourful decor, a wave-crashing saltwater pool and an outstanding chef, which differentiates Somewhere West from all other Negril guesthouses. 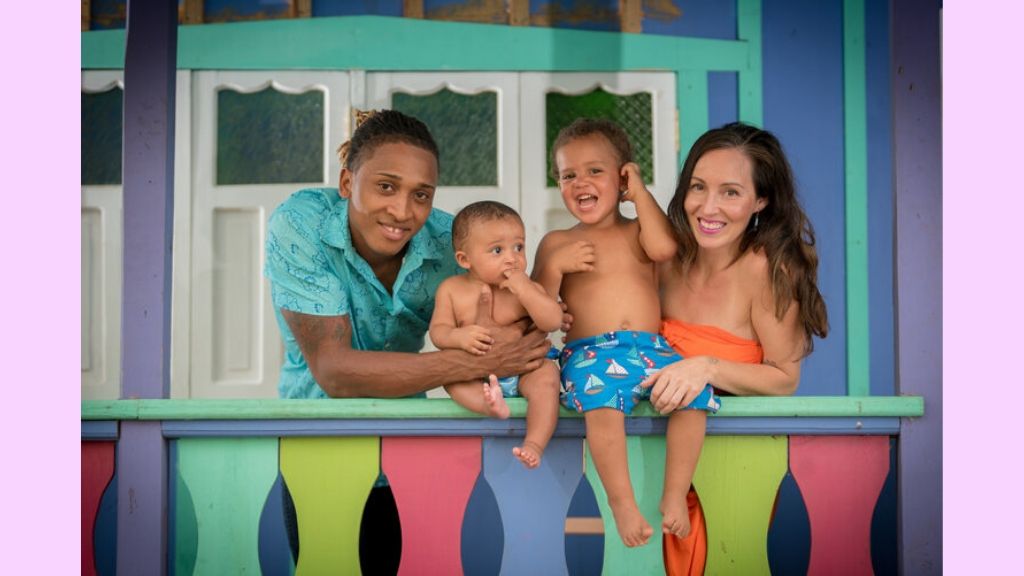 The affable host Angie, the friendly rescue dogs, and the warm attentive staff, and saxophonist I Sax InJah will have you feeling like you never left home.

In 2013, the current owners of Somewhere West began putting back the pieces of what was left behind by the wreckage of 2004’s Hurricane Ivan.

With the financial assistance of her father, native New Yorker Angela Eastwick and her Jamaican partner Jermelee Limoth set out on the project of a lifetime.

Only one structure was worth renovating; a white and green two-story seaside building which now serves as the property’s brightly coloured guesthouse.

It was essential that all windows, doors, flooring, bathrooms, kitchens and furniture be replaced, and without having prior experience in the construction field, initial renovations proved to be a major struggle for the young couple.

Eventually they met an experienced contractor, who not only helped the couple rebuild, but taught them valuable lessons in building.

A year and a half later, four apartments were fully renovated, a saltwater pool built and the construction of an owners’ house had begun. 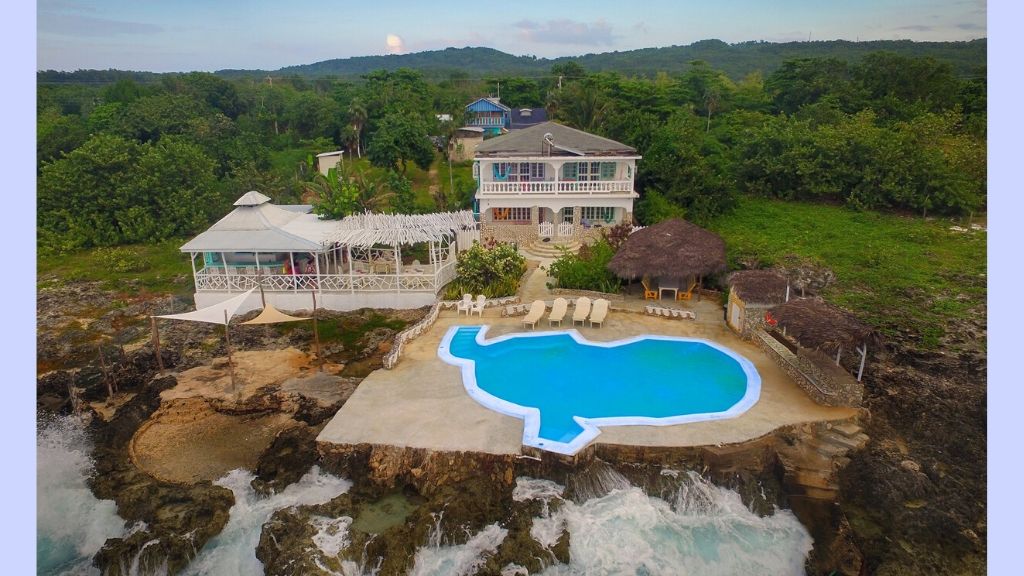 They decided to call the new and improved place "Somewhere West".

“Every apartment is a different world to itself,” Eastwick told the Loop Lifestyle team.

In 2017, the couple opened a bar and restaurant on the property, Nourine’s Kitchen, named after Jermelee’s late mother.

Today, the restaurant is the heart of activities on the villa for both locals and tourists.

The entire villa can be rented privately to both small and large groups, accommodating up to 16 guests at a time.

Perhaps the most enticing features of Somewhere West is the weekly calendar of events that provides entertainment for guests, locals or nomads.

There’s always something going on at Somewhere West, and once you’re in Negril, Juju Tours provides free transportation to and fro the villa from checkpoints in the town. There’s:

The roster is blank for Saturdays, so we’ve added Lounge Around Saturdays – because, rest is paramount…everything in moderation.

In addition to weekly/daily activities, Somewhere West offers a Sunset Happy Hour themed after-party affair for partying ’til sun up.

Angela, Jermelee and their two sons Jesse and Gavin also call Somewhere West home and have made The Good Juju Charity – a community outreach and school support organisation started by Eastwick in 2011 – a family affair.

(Photos: Giovanni Bailey and via somewherewestnegril.com)