Transport group wants to hear from Montague about coronavirus threat 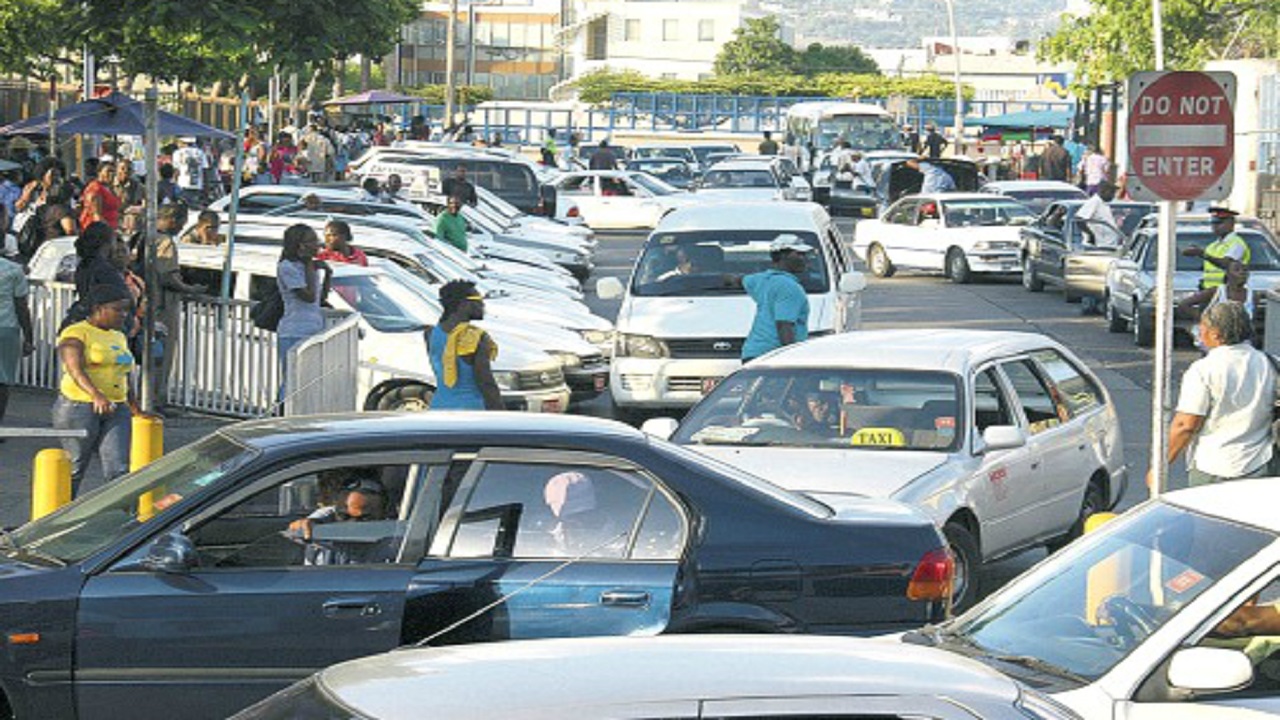 One group representing public transport operators is urging Transport Minister Robert Montague to address the transportation sector about the threat posed by the novel coronavirus (COVID-19).

Up to Friday, COVID-19 had been detected in more than 80 countries and territories, and had infected some 96,000 people, resulting in over 3,300 deaths. The World Health Organisation (WHO) has indicated that the fast spreading virus has a mortality rate of 3.4 per cent. This is a sharp upward revision from the initial two per cent stated by the WHO.

Locally, the Transport Operators Development Sustainable Service (TODSS), which represents more than 1,000 taxi and bus operators, wants Montague to speak about the preparedness of the transportation sector amid the threat of the disease spreading to the island. 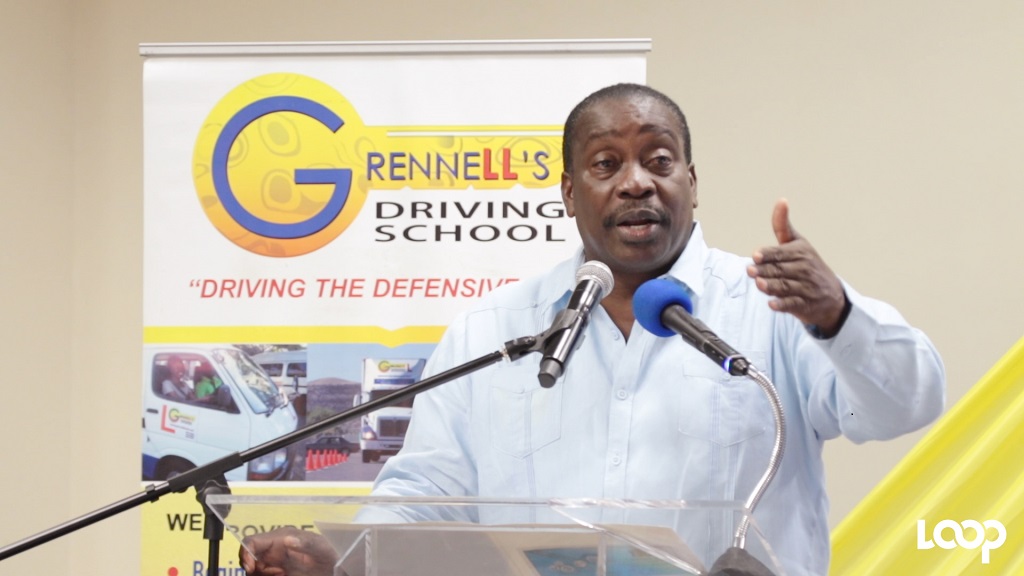 “As a public transport sector, we must be seen as a major focal point in any discussion on 'Operation COVID-19 Prevention Campaign', as the carrier of people and in the same breath the virus,” TODSS said in a news release on Thursday.

TODSS noted that Thursday’s emergency meeting, called and chaired by Prime Minister Andrew Holness, did not include Montague or any agency associated with the Ministry of Transport.

TODSS said, along with its associate groups and members, it takes serious offence to this action, and is therefore urging the minister to tell the public transport operators, investors and stakeholders what they, as the main mover of people, should do at this time.

“We don't want to be reactive but proactive on this issue. We urge the minister to speak to us as a matter of urgency and tell us why he was not invited to the stakeholders meeting on Thursday, March 5,” TODSS said.

In New York, the Metropolitan Transit Authority (MTA) announced on Tuesday that it would start conducting deep cleans of the city’s  subway trains and buses every three days in order to keep the coronavirus from spreading in the city.

In Jamaica, the state-owned Jamaica Urban Transit Company (JUTC) rolls out approximately 400 buses each day as it moves  thousands of Jamaicans in close contact with each other, across the Kingston Metropolitan Transport Region.

There has been no indication from the JUTC about how it would operate should COVID-19 be detected in the country.

Holness says Jamaica ready to deal with impact of coronavirus