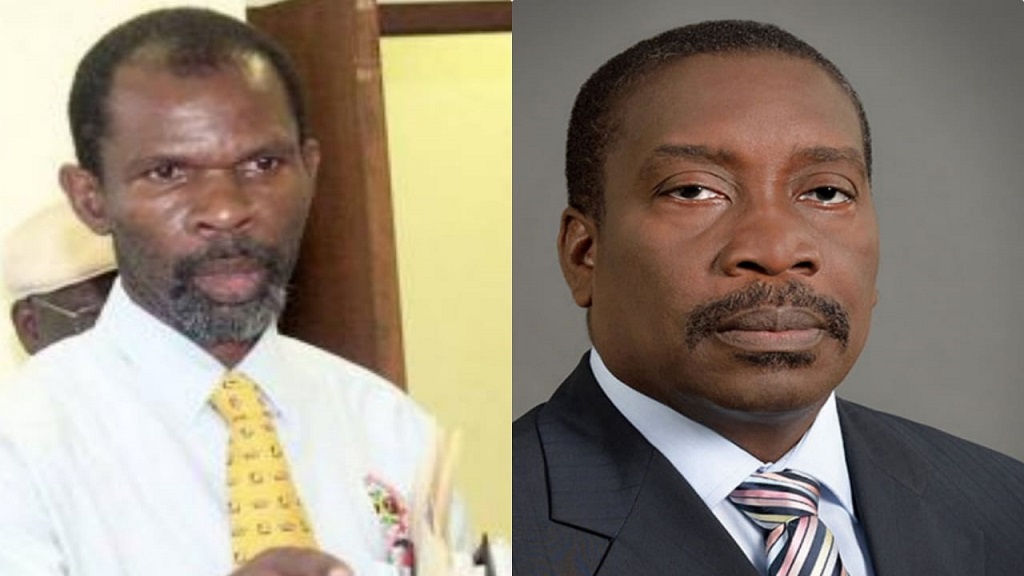 The president of the Transport Operators Development Sustainable Services (TODSS), Egeton Newman has summoned operators to a meeting Sunday to discuss what he said were issues facing the sector.

The meeting is scheduled to take place at the Half Way Tree Primary School at 3pm.

In a widely-circulated message to members over the weekend, Newman noted the need to address what he said were critical issues facing the sector, even while praising Transport Minister Robert Montague for "bringing to the sector some fresh new ideas and thinking".

The long standing taxi operator representative commended Montague for being a good communicator, having an open door policy and breaking the glass ceiling in the way he engages with stakeholders in the sector.

However, Newman noted that some of the challenges facing the sector have been addressed while some have not been dealt with.

The TODSS head said Montague - who he claimed was one of the best ministers to ever preside over the portfolio =  assumed office at a time when taxi operators had already reached their breaking point over delayed fare increases and longstanding parking issues.

He told TODSS members that the organisation's actions on Sunday was necessary to resolve issues facing the sector.

"No sector in this country would wait for seven years for a pay increase; tell me of an item on the shelf that has not increased for seven years. June 30/July 4, 2019 I will not say more. See you all at 3pm at Half Way Tree Primary school," Newman said.