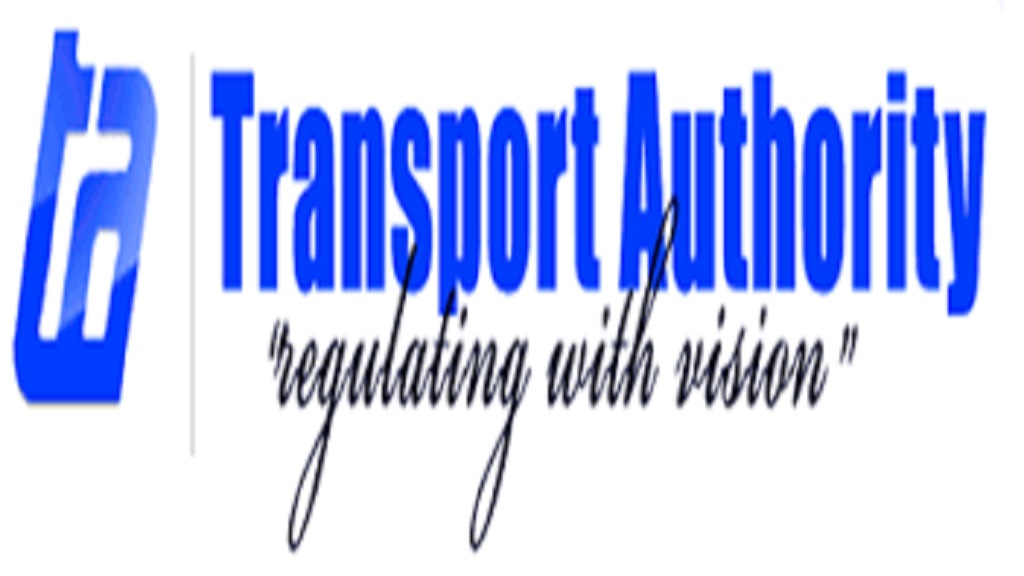 The Transport Authority (TA) is staring up the barrel of an almost $6 million court judgment in relation to the actions of persons on its behalf over nine years ago.

The Court of Appeal recently lambasted persons employed by the authority for treating a motorist with scant regard in relation to her motor vehicle which was seized in February 2011 and to date, no explanation has been forthcoming as to the whereabouts of the vehicle.

The court ordered the TA to pay close to $6 million with interest to the motorist, Amy Bogle.

Bogle filed a suit in the Supreme Court in 2015, to recover damages for the loss of use of her Toyota Mark II motorcar.

According to the judgment that was written by Appeal Court Judge, Justice Jennifer Straw, the allegations were that "on 15 February 2011, a motor vehicle collision took place along Waltham Park Road in the parish of Kingston (St Andrew) involving the respondent’s (Bogle's) motor vehicle and a motor vehicle owned by the appellant (the Transport Authority) and driven by an inspector employed to the appellant."

After the collision, Bogle's motor vehicle was seized and placed on a wrecker by the Transport Authority's servants/agents.

A warning notice was then written at the scene for Bogle, indicating that she had had been warned for prosecution for the offences of operating without a road licence and having no public passenger vehicle (PPV) insurance in contravention of the Road Traffic Act. Additionally, written across the top of the notice were the words ‘Lyndhurst Road Pound’.

"The respondent stated that she was subsequently served with two summonses on 23 February 2011, requiring her to attend court on 8 March 2011. These summonses were in respect of the use of the motor vehicle as a public passenger vehicle without a road licence, in contravention of section 61(1) of the Road Traffic Act, and without a policy of insurance in accordance with section 4(1) of the Motor Vehicles Insurance (Third-Party Risks) Act," the written judgment said.

Bogle made several court appearances before the Corporate Area Traffic Court, and on April 24, 2012, the matter was dismissed, as the prosecution offered no evidence in relation to the charges that were laid against the motorist.

But she faced several hurdles thereafter in her efforts to get access to her vehicle.

According to the Appeal Court judgment, "It appears that an order was made for the respondent’s (Bogle's) vehicle to be released on bond on 8 March 2011, the very first date that she was before the traffic court.

"She repeatedly went to 119 Maxfield Avenue (one of the offices of the appellant) and the pound at Lyndhurst Road demanding answers about her vehicle, but no one could tell her where it could be found," the judgment informed.

Bogle then filed a suit in the Supreme Court in 2015, to recover damages for the loss of use of her motorcar.

At the end of the trial, the presiding Supreme Court judge awarded Bogle for conversion, which included loss of use of the vehicle in the sum of $10.4 million. She was also awarded $400,000 for the value of the motor vehicle.

The TA later appealed the decision of the Supreme Court, on three grounds, the first of which stated that "the learned trial judge failed to give due consideration to the evidence before the court which ought to have satisfied the court that the respondent had failed to prove all the elements required under the tort of conversion."

But while the Court of Appeal disagreed with those arguments, it reduced the award that was granted to Bogle, to approximately $5.9 million “with interest at the rate of three per cent from May 14, 2012 (the date of service of claim forms) to the date of judgment."

In giving reasons for the decision, Justice Jennifer Straw, who wrote on behalf of justices Hilary Phillips and David Fraser who were members of the panel which heard the appeal hearing, said the Supreme Court judge was correct in concluding that the loss of use of the vehicle was proved.

However, the Supreme Court judge was said to have erred in awarding damages of over $10 million, due to the calculations he made.

"Based on the evidence, the learned judge cannot be faulted for concluding that the tort of conversion had been proved by the respondent (Bogle) against the appellant (Transport Authority). He (the trial judge) was also correct in his conclusion that the consequential loss was proved, however, the proper sum to be awarded is in the amount of $5,965,714.29...," wrote Justice Straw.

"The amount of $400,000.00 which was awarded for the value of the motor vehicle, and which was not contested by the appellant, will remain," she added.

The Appeal Court chided the servants of the TA for not providing an account for the whereabouts of Bogle's vehicle, even at the time of the hearing of the appeal.

"The egregious conduct of the servants of the appellant (transport authority) gave rise to these proceedings. This court has found that the respondent (Bogle) had been treated with scant regard, and this continued even up to the hearing of the appeal, as no explanation or acknowledgement of responsibility has been given to the respondent in relation to her vehicle," the judgment indicated.

No costs was awarded to the TA, despite having had some success in the appeal.

"Although the appellant has experienced some measure of success on its appeal, in the interests of justice it should not be awarded any costs. In the circumstances, the respondent should be entitled to all of her costs," the Court of Appeal concluded.