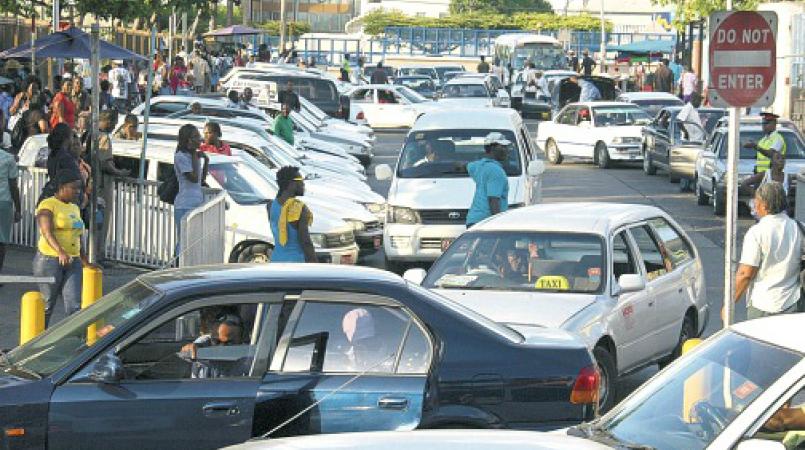 The amnesty is scheduled to run until March 31, and applies to all categories of public passenger road licences, including hackney carriage, route taxi, route stage carriage, contract carriage and express carriage.

The TA has said all licences to be considered must have expired between March 2014 and March 2016.

The amnesty also applies to public passenger drivers who began renewing their licences between March 2014 and March 2016, but did not complete the process. However, such operators will have to provide proof of the circumstances that prevented them from completing the process, in order for their licences to be renewed.

The TA has also said that drivers seeking to take advantage of the amnesty must meet the required standards, and must be willing to pay all outstanding fees for the renewal of their licences.

The TA has warned that public passenger vehicle operators who fail to take advantage of the amnesty will have their road licences deemed permanently invalid, resulting in such licences being no longer eligible for renewal in the future.