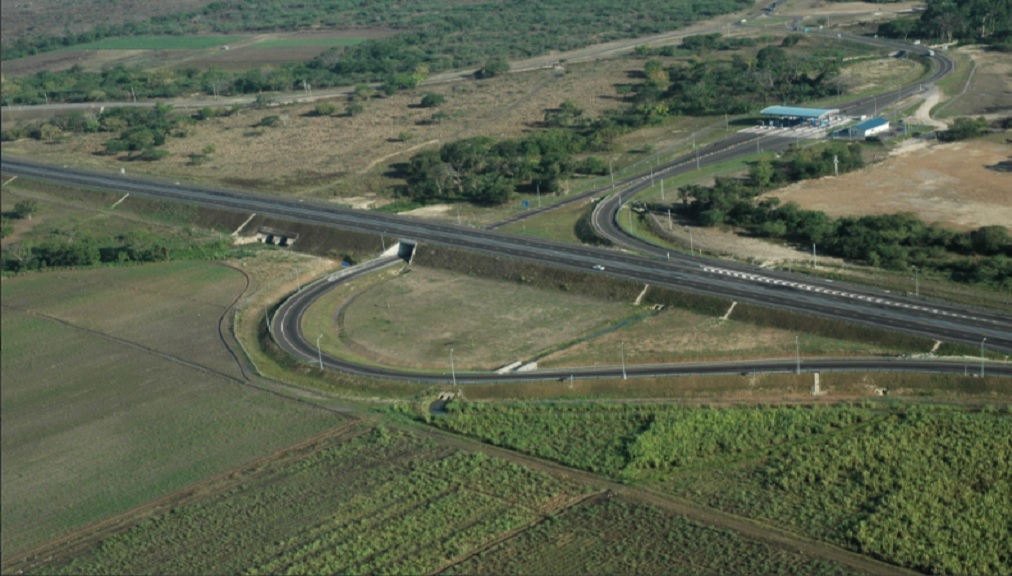 An aerial view of the East-West Toll Road and the Spanish Town Toll Plaza, which are part of the road infrastructure network that is being operated by TransJamaican Highway.

Members of the public are being advised that the TransJamaican Highway (TJH) Initial Public Offering (IPO) will close on Monday, March 2, one week ahead of the original March 9 closing date.

The IPO, which is the largest in the country’s history, opened on February 17 with eight billion shares and was upsized to 10 billion shares as a result of oversubscription.

Managing Director of the National Road Operating and Constructing Company (NROCC), Ivan Anderson, explained that the company, which represents the interest of the Jamaican Government under the concession agreement with TJH for Highway 2000, had reserved the right to upsize the offer depending on the demand.

The subsequent overwhelming response led to a joint decision between NROCC and the lead arranger of the IPO, NCB Capital Markets, to increase the number of shares being floated.

“We had a tremendous uptake so we took the decision last Friday to upsize to 10 billion shares and part of the upsizing is early closure,” he explained.

“The offer of 10 billion shares represents 80 per cent of the ownership stake in TransJamaican Highway so this is what is being offered to the public,” he noted.

The shares are priced at $1.41 per share and this should have a total yield of $14.1billion.

For his part, Manager of Structuring and Origination at NCB Capital Markets, Dwight Jackson, explained that NROCC granted a 35-year concession to TJH in 2001 for the establishment, development, financing, operation and maintenance of a tolled highway.

“That concession gives TJH the right to all revenues generated from the highway, so when you own shares, you own a piece of what TJH owns,” he noted, adding that investors will be sharing in the net profit of the entity.

He pointed out that TJH has the rights for the highway until 2036.

The listing of major State assets on the Jamaica Stock Exchange (JSE) is part of a strategic plan to achieve sustained economic growth, by giving the Government access to capital to fund development projects and providing an opportunity for Jamaicans to have a stake in the country’s key assets.

Highway 2000 is the largest and most significant infrastructure project ever undertaken in the English-speaking Caribbean.

It features a four-lane controlled-access, tolled motorway with fully grade-separated interchanges and intersections built according to modern international standards.