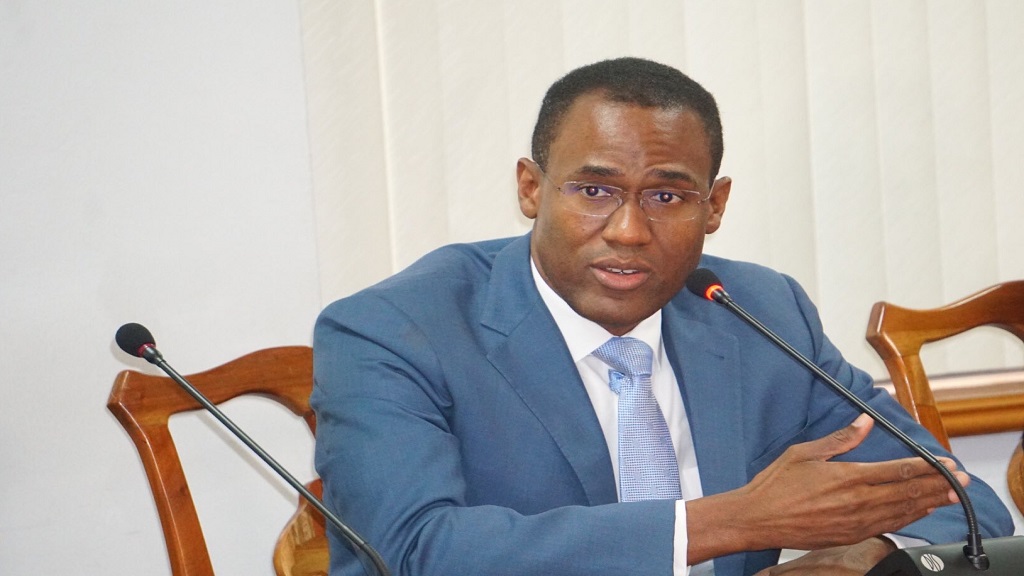 The amount secured through global investors is US$225 million, with the offer closing on Friday.

Book runner on the bond was UBS, with NCB Capital Markets co-managing the raise through its Cayman subsidiary.

Clarke disclosed that total offers of US$800 million in subscriptions were received, leading to an oversubscription of US$575 million. Interest yield settled at 5.75 per cent per annum, lower than the 6.4 per cent projected, the minister of finance said.

TransJamaican Highway launched an initial public offer this week on the Jamaica Stock Exchange (JSE), seeking to raise over $11.3 billion. The offer opens on February 17.

One local financial analyst said that the savings relative to projections in the prospectus are US$1.5 million, “which makes the IPO more attractive. Debt service costs will drop by that amount annually.”

Fitch in its rating of the debt issue said its rating reflects the stability and resiliency of a commuting asset strategically located in the outskirts of Kingston, Jamaica's capital city.

The rating, it outlined, was also supported by a satisfactory rate-setting mechanism, which allows tariffs to be adjusted annually by US inflation and the variations in FX rate between the Jamaican Dollar (JMD) and the US Dollar (USD).

GOJ to close deal on shares in Trans Jamaican Highway