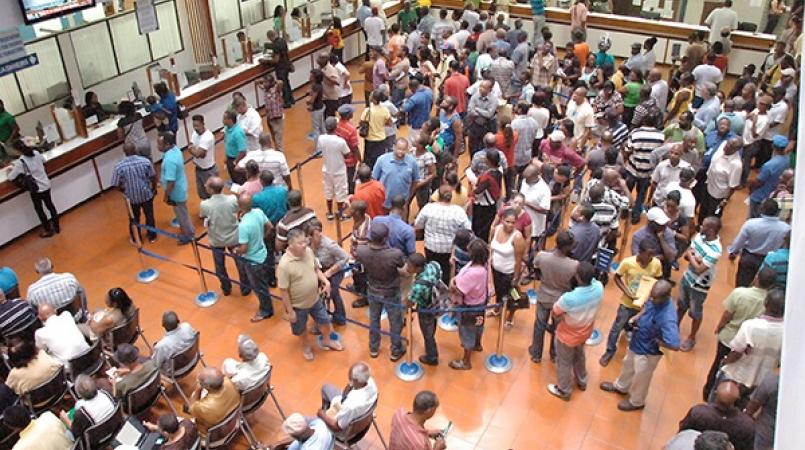 National Security Minister, Robert Montague, has said consideration is to be given towards extending the traffic ticket amnesty that ended on Tuesday.

Speaking in Parliament on Tuesday, Montague said it is customary for both Houses of Parliament to consider the extension of initiatives like the amnesty, prior to the final day of the initiative, but in the case of the traffic ticket amnesty, there was no sitting of Parliament last week to facilitate that action.

He said, “Therefore, I am going to be asking my colleagues in Cabinet to give consideration for an extension, based on the overwhelming amount of calls to the ministry, to Tax Administration Jamaica, and to the police, for an extension.” 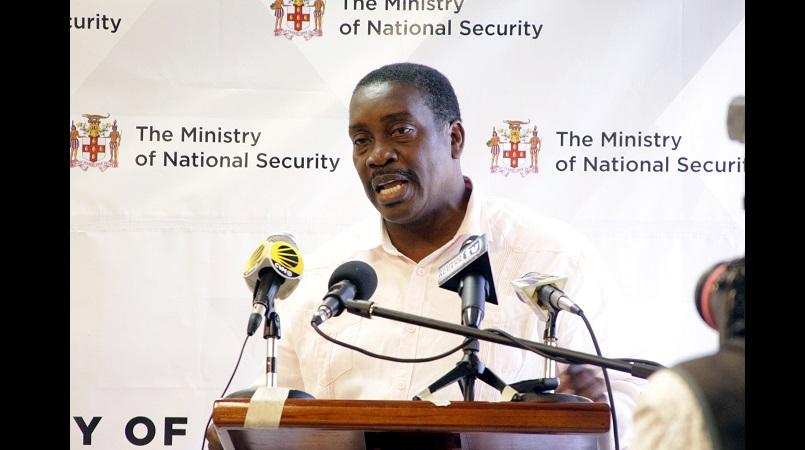 Montague explained that some motorists were unable to put together the necessary funds to pay their outstanding fees.

“We are going to be actively looking at that, so in that light, we will be looking at a small extension to the ticket amnesty,” Montague indicated.

Some $471 million has been collected since the start of the amnesty on August 2.

The minister said 168,690 traffic tickets had been processed from 45,000 phone calls to the amnesty’s call centre.

Have you paid your traffic ticket? Amnesty ends Tuesday