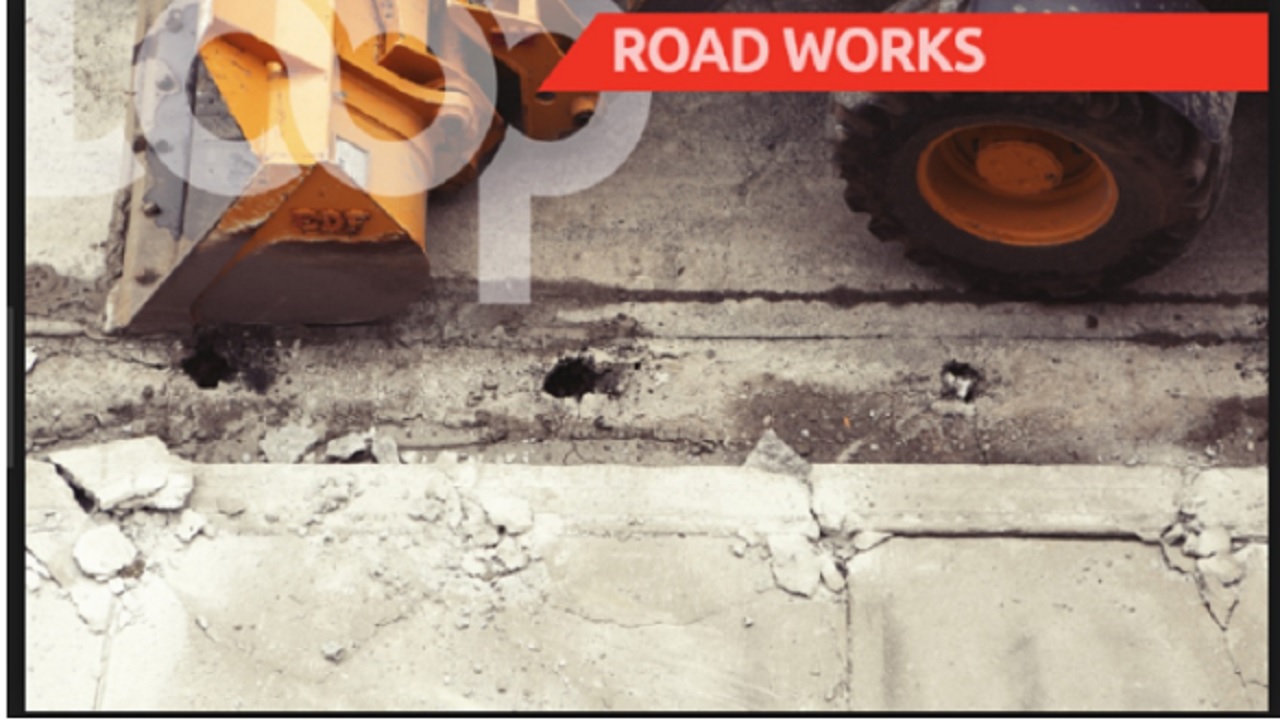 THE National Works Agency (NWA) says another phase of traffic changes is to be implemented along the Mandela Highway in St Andrew, starting today Saturday, October 20.

“The change which will last for a minimum of eight weeks will affect westbound traffic (traveling towards Spanish Town). The change will impact the section of the corridor in the vicinity of the Six Miles overpass,” the NWA said in a release.

Stephen Shaw, the NWA's manager for communication and customer services, said that westbound traffic will be detoured onto a bailey bridge that has been installed in the vicinity of the overpass.

“Movement along the Mandela, where it intersects Spanish Town Road and Washington Boulevard will be controlled by a newly installed, temporary traffic signal,” said Shaw.

Shaw said that vehicles exiting Washington Boulevard will keep to the right to pass through the bailey bridge onto a newly constructed section of roadway, then continue onto the Mandela Highway in the vicinity of Tom Cringle Drive. The same will obtain for vehicles exiting Spanish Town Road. Both flows will be regulated by traffic signals.

Shaw explained that these changes are to facilitate the construction of the last major structure under the Mandela Highway improvement works.

The old metal structure over the Duhaney River is to be replaced by a concrete box culvert. The work will be done in two phases in order to all the continuous usage of the road. The highway is currently being improved at a cost of US $65 million as part of the Major Infrastructure Development Programme (MIDP).