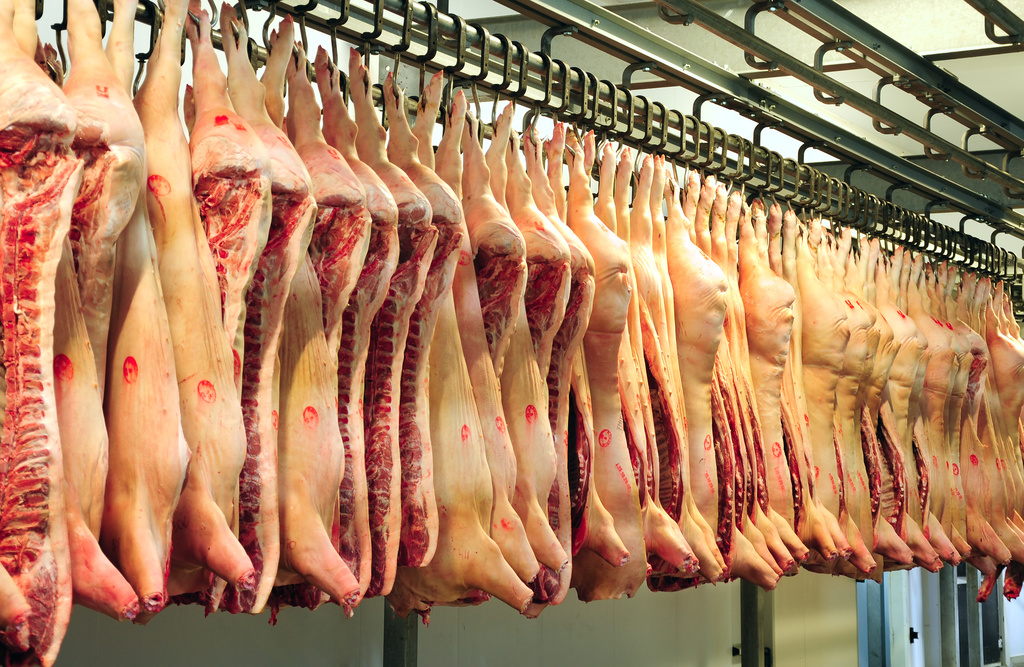 With tomorrow ruled out, in observance of Ash Wednesday, trading of Sweet River’s shares is likely to resume on Thursday, Loop News was reliably informed.

In a notice on its website on Monday, the JSE said Sweet River had failed to satisfy the Junior Market Rule 505 of timely disclosure and financial report.

The rule of timely disclosure and financial reporting seeks to empower investors to make informed decisions and help promote confidence in the companies and the market in general.

“Timely disclosure of certain information in the form of a public announcement reflects the fundamental principle that all potential investors and holders of their admitted participating voting shares and other admitted securities, need to have access to information that may affect their investment decisions,” the JSE said in its Junior Market Rule Book.

Companies can, however, consult the exchange for support.

“The JSE recognises that decisions by junior market companies as to whether timely disclosure of certain information is required are not always easy,” JSE said.

Sweet River Abattoir has seen a slump in its financial performance in recent times, with the company reporting a net loss of $12.4 million for the three months ending December 2018, which was nearly triple the losses of $4.5 million made in the prior-year quarter.

Sweet River went on to note that more positive performances should be expected, as the winter tourist season runs until April.

“Unfortunately, the positive performance of December was not enough for the quarter to be profitable,” the company added.

Following its quarter ending June 2018 performance, which saw losses of $7 million, and sales dropping 16 per cent from $92 million to $77 million - Sweet River said the board was signing off on a rescue plan for the company.

Sweet River Managing Director, Valdence Gifford was quoted as saying: "We're looking to regroup and reorganise in a bid to come out of the slump that we're in right now.”

He noted that the plan was to seek a better balance between supply, production and demand.