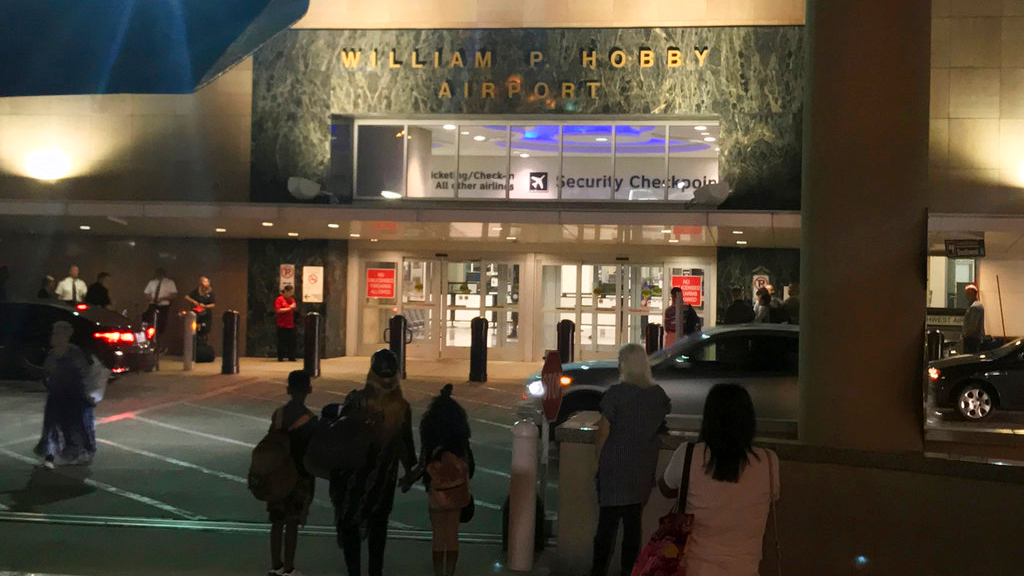 A toy grenade in a passenger's bag forced the shutdown of a security checkpoint at Houston's William P. Hobby Airport Thursday morning, just a day after the international terminal of the city's other major airport was evacuated due to a bomb scare.

Houston Airport System spokesman Bill Begley said people were allowed to approach the checkpoint again after a bomb squad determined that the suspicious item spotted by a Transportation Security Administration agent was a "novelty grenade."

Hobby Airport is a hub for Southwest Airlines. The website FlightAware indicated delays of an hour or more for flights arriving and departing the airport immediately after the security checkpoint reopened.

An Associated Press journalist was in the line when a TSA agent raised the alarm at about 4:35 a.m., forcing hundreds of people to move away from the immediate area on both sides of the security checkpoint.

The explosives scare occurred only a day after police detained "an impatient passenger" who made comments about explosives in a bag at Houston's Bush Intercontinental Airport. Begley said that unidentified passenger's "inappropriate comment" prompted a bomb squad to close the international terminal for nearly an hour.

The episode created a backlog of at least a thousand people waiting to go through security.

Begley stressed that, especially during the busy summer travel season, anyone with any doubts as to what can be carried on a plane should check the TSA's "what can I bring? website before packing their bags.