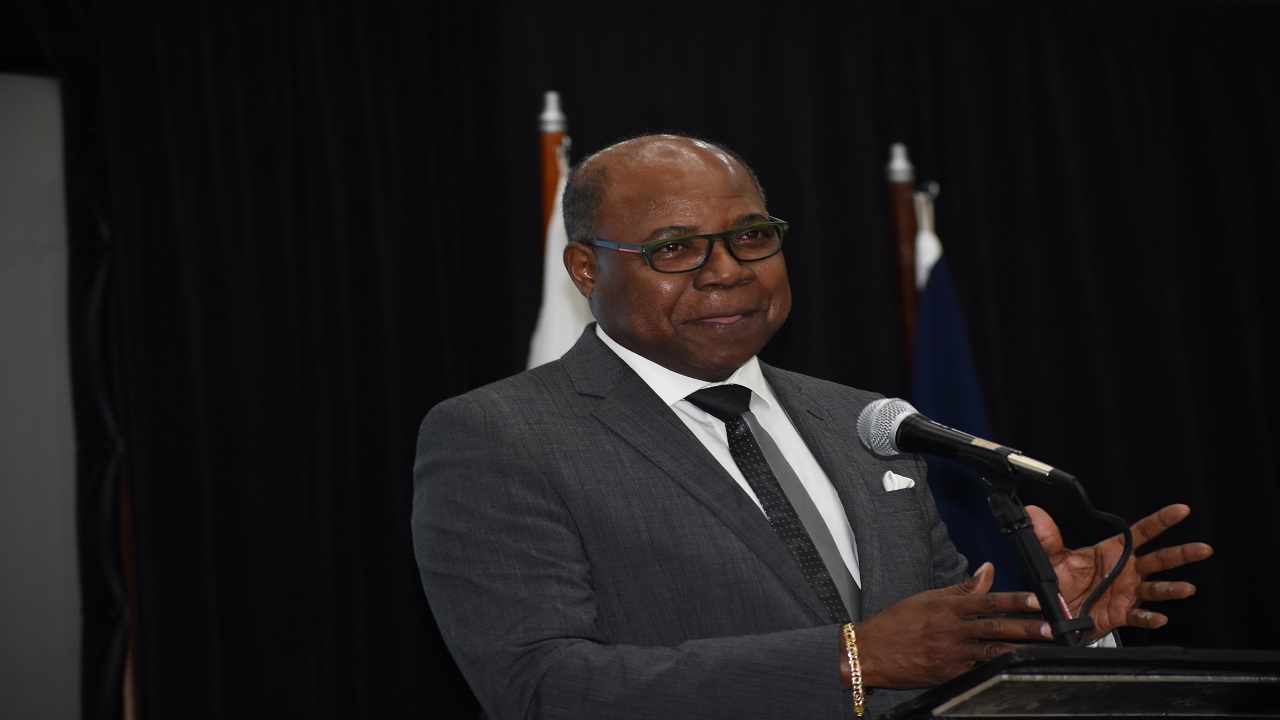 Minister of Tourism Edmund Bartlett says the proposed National Tourism Pension Scheme will be one of the most inclusive contributor programmes ever seen in Jamaica.

Bartlett explained that frequently overlooked groups like the self-employed and non-staff workers are to benefit from this scheme.

Minister Bartlett reasoned "the taxi man who drives the tourist all over don't have a plan, and as distasteful as it sounds neither does the contract worker, but they are all in the industry. So how do we protect these workers? It is by providing a social safety net like this."

The assurance was given at a recent meeting with tourism workers and other stakeholders in the industry. Persons who want to benefit were however told they had one duty and that is to sign up for the scheme.

Chairperson of the Tourism Worker's Pension Scheme Daisy Coke in appealing for workers to sign on said "If you don't apply to join this, you not in it. But what does joining mean? You have to contribute."

She reaffirmed the authorities' desire to get the initiative in place by January 1, 2020.

The tourism minister in the meantime revealed that stopover arrivals had performed better than projected so far this year. Bartlett said there was a 7.5 per cent increase for the visitor category beating the five per cent projection.