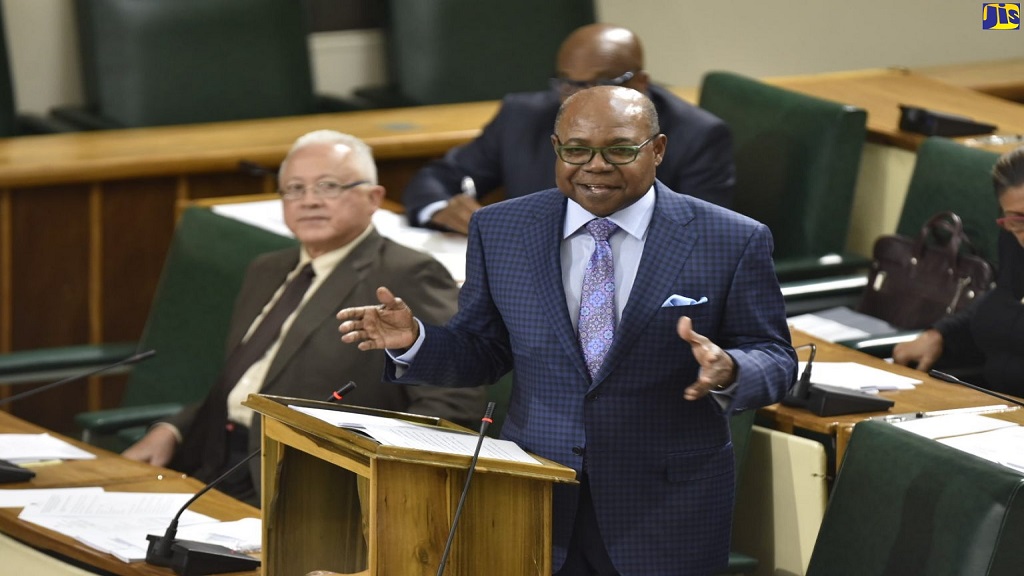 All workers in the tourism sector, whether full-time or self-employed, are to benefit from the much talked about and long-delayed pension scheme for the local industry.

The scheme moved a bit closer to reality on Tuesday when Tourism Minister, Edmund Bartlett, tabled the Tourism Workers’ Pension Bill in the House of Representatives.

Bartlett described the development as a “major game changer for the workers”.

The minister, who was making his contribution to the 2019-2020 Sectoral Debate, said the tabling of the legislation “represents not just a historic development in the Caribbean, but the world (at large), as no other country has a comprehensive pension plan for all tourism workers.”

Said Bartlett further: “This will make Jamaica a world leader in providing tourism workers with social security”, indicating in the process, that the ministry has been getting inquiries from other countries “about our revolutionary pension plan”.

Based on the legislation, the plan will be a defined contributory scheme requiring mandatory contributions by both workers and their employers.

The plan is to cover all workers ages 18-59 years, whether permanent, contract or self-employed. The benefits will be payable at 65 years or older.

For the first two years, the contribution will be three per cent of gross salary, which is to be matched by the employer, and five per cent thereafter.

Bartlett said the Tourism Ministry will be providing $1 billion as seed funding, so that immediate benefit can accrue to qualified pensioners who have met the vested period of five years. These pensioners will receive a minimum pension of $200,000 per year.

“The pension plan embraces everyone in the sector, whether he/she be red cap (porter), front desk manager, craft trader, housekeeper, rafts men or any other category of worker in the industry, including those who are self-employed.

Jamaica now retains 41 cents from every dollar earned from tourism