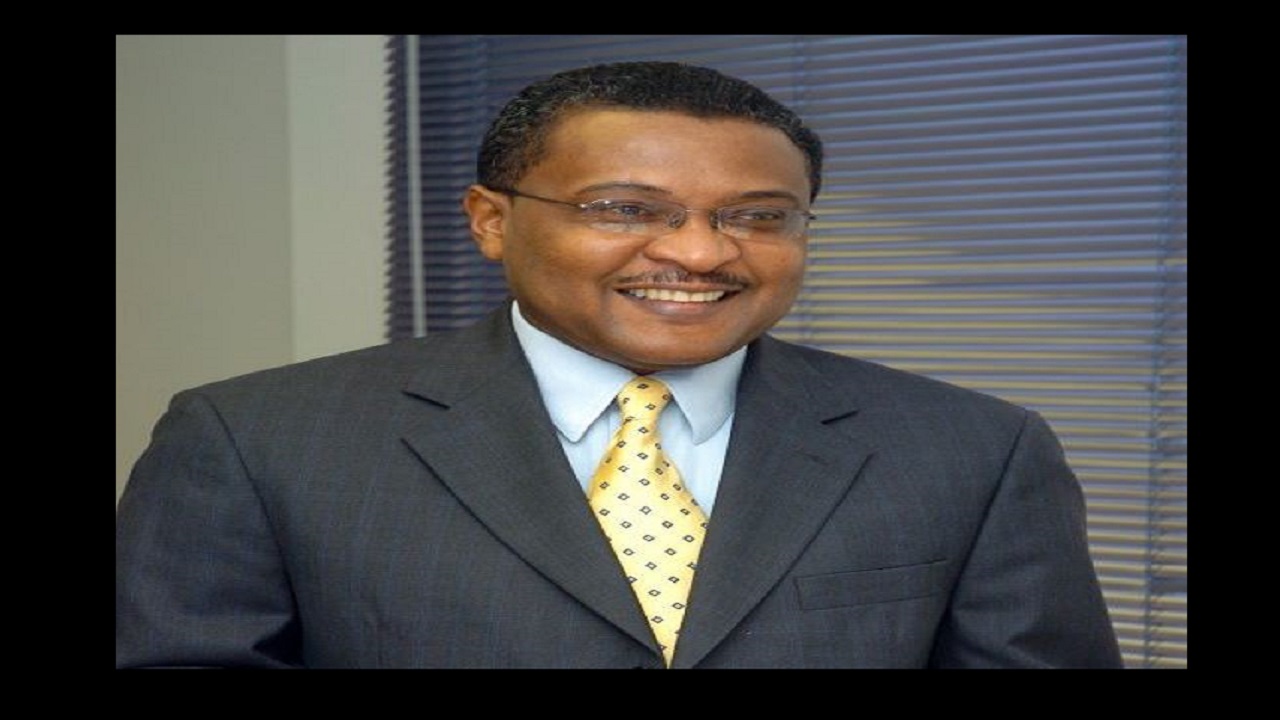 Pennicook, who returned to the Jamaica Tourist Board (JTB) in July 2014, was given the mandate to lead and oversee the promotion of Jamaica’s tourist industry to ensure optimum visitor arrivals and increase Jamaica’s share in the marketplace.

The Jamaica Tourist Board in a release said, during his tenure, Pennicook gave much attention to modernizing the operations of the Board and to deepening the partnership with industry players.

"His strong relationships with industry partners were important to ensuring that the destination remained at the forefront of the travel industry. He served the Board previously in a similar role between 2003 and 2006," the JTB said.

JTB chairman John Lynch was said to have expressed his appreciation to Pennicook and thanked him for his service and contribution to the JTB and the people of Jamaica.

The Director of Tourism vacancy has been advertised and a search committee is in place to find a suitable candidate to fill the post.

Deputy Director of Tourism, Sales, Donnie Dawson will serve as Acting Tourism Director during the interim.

Paul Pennicook to step down as Director of Tourism