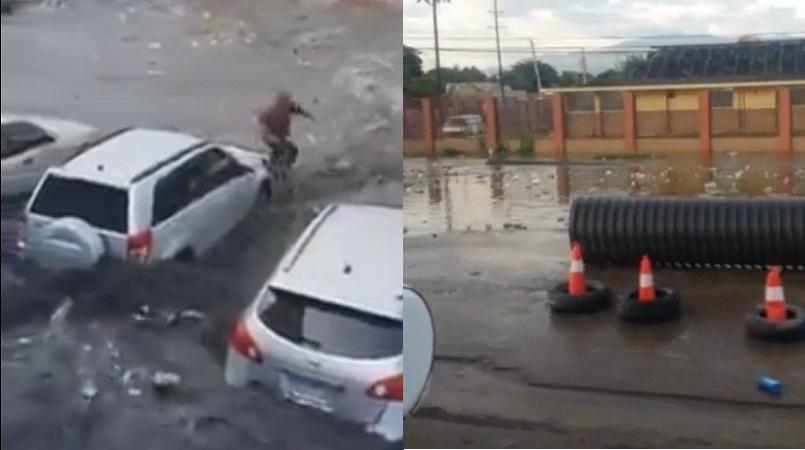 Arising from the extensive flooding along Marcus Garvey Drive in Kingston on Friday, the Government has announced plans to strengthen the country’s anti-litter laws.

In respect of the flooding, the National Works Agency (NWA) cited improper disposal of garbage, which resulted in the Shoemaker Gully being blocked.

Local Government and Community Development Minister, Desmond McKenzie, says he will be making a submission to Cabinet to increase the penalties for the improper disposal of garbage.

Speaking with the Jamaica Information Service (JIS) at the start of a five-day clean-up programme in Hanover, McKenzie said despite public efforts, including a campaign, to get persons to properly dispose of solid waste, the practice of  illegal dumping continues in some areas.

He noted that while necessary, legislation alone will not satisfactorily address the problem.

The minister appealed to Jamaicans to use the lessons of Marcus Garvey Drive last Friday, to improve how garbage is disposed.