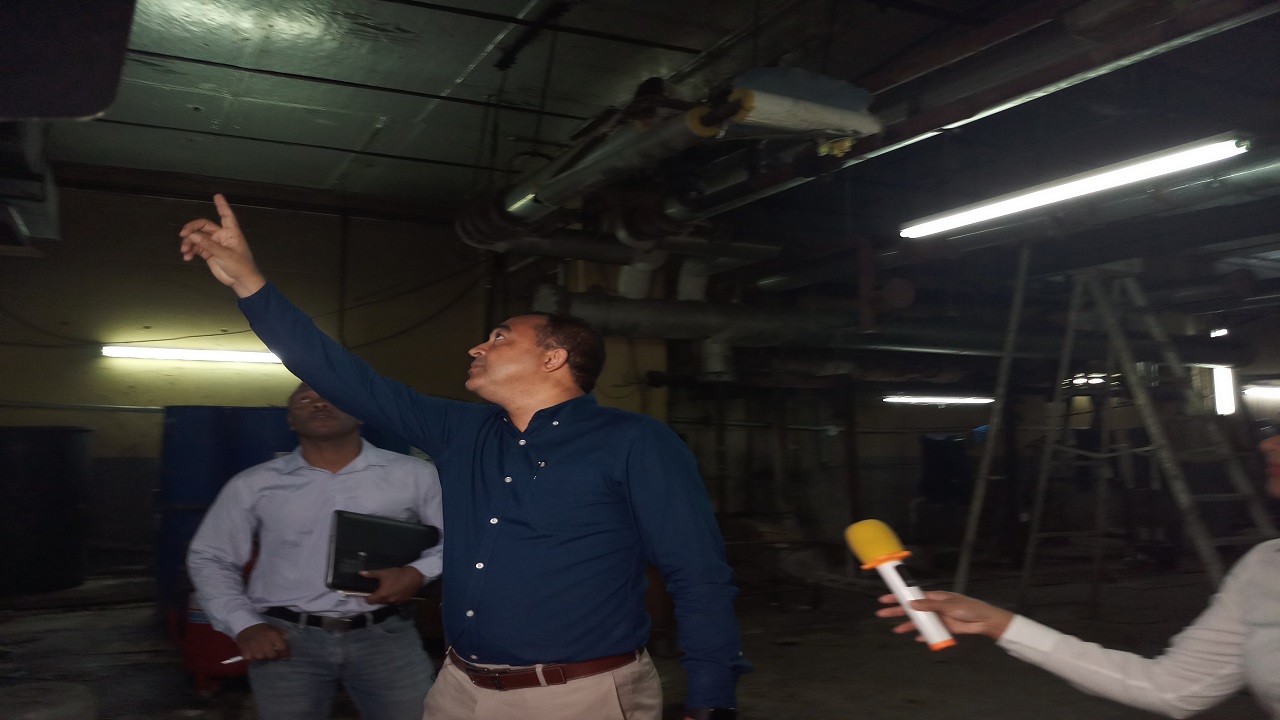 The embattled Minister of Health, Dr Christopher Tufton, has rejected calls from the Opposition People’s National Party (PNP) for him to resign over the noxious fumes issue that has sickened dozens of staff at the Cornwall Regional Hospital (CRH) in St James and forced the gradual evacuation of most of the 10-storey main building there.

Relocation of the maternity and surgical wards were expected to be completed over the weekend into Monday.

Despite these steps, it was a week that Tufton spent trying to put out fires and stem the headaches surrounding his handling of the issues that have bedeviled the largest public health facility in western Jamaica.

While he brushed aside calls by his Opposition counterpart, Dr Dayton Campbell, for him to resign after news emerged that a doctor and an ancillary staff member who worked at the hospital had died, with questions being raised about the possible causes of their deaths, it was the combined impact of two other revelations that piled the pressure on Tufton.

Speaking to the media earlier this week, President of the Nurses’ Association of Jamaica (NAJ), Carmen Johnson, revealed that since the hospital administration started battling the issue of the noxious fumes last year, more than 160 nurses have visited the hospital's staff clinic with serious complaints. These were said to have ranged from weakness in the joints to difficulty standing, headaches and rashes, among other ailments.

According to Johnson, nurses who had no pre-existing medical conditions are now facing serious personal medical issues.

"We have some of the young nurses who are diagnosed with chronic hypertension, who were never hypertensive; chronic heart conditions, who never had any issues," Johnson said during an interview.

"Some who were browner in skin are now darker. Some are suffering from loss of memory, and some people are too weak to function," she elaborated.

Johnson also charged that relatives of some of the affected nurses have been afflicted with similar symptoms.

She said: “the respiratory conditions are out of whack. Persons are just spitting up blood. When they cough, it never seems to go away, and when they go home, they recognise that some family members are displaying the same symptoms they are having."

Johnson also said some patients in the Intensive Care Unit of the hospital were taking longer than normal to recover from their illnesses.

As if that overall outline from the NAJ president was not bad enough, it was also suggested that the Pan American Health Organisation (PAHO) had recommended from as far back as February 2017, that the hospital be closed. This was while the then Chief Medical Officer of Health, Dr Winston De La Haye, recommended that the facility be evacuated.

Responding, Dr Tufton said PAHO had, in fact, said the hospital should not be closed.

Main building at Cornwall Regional to be evacuated this weekend