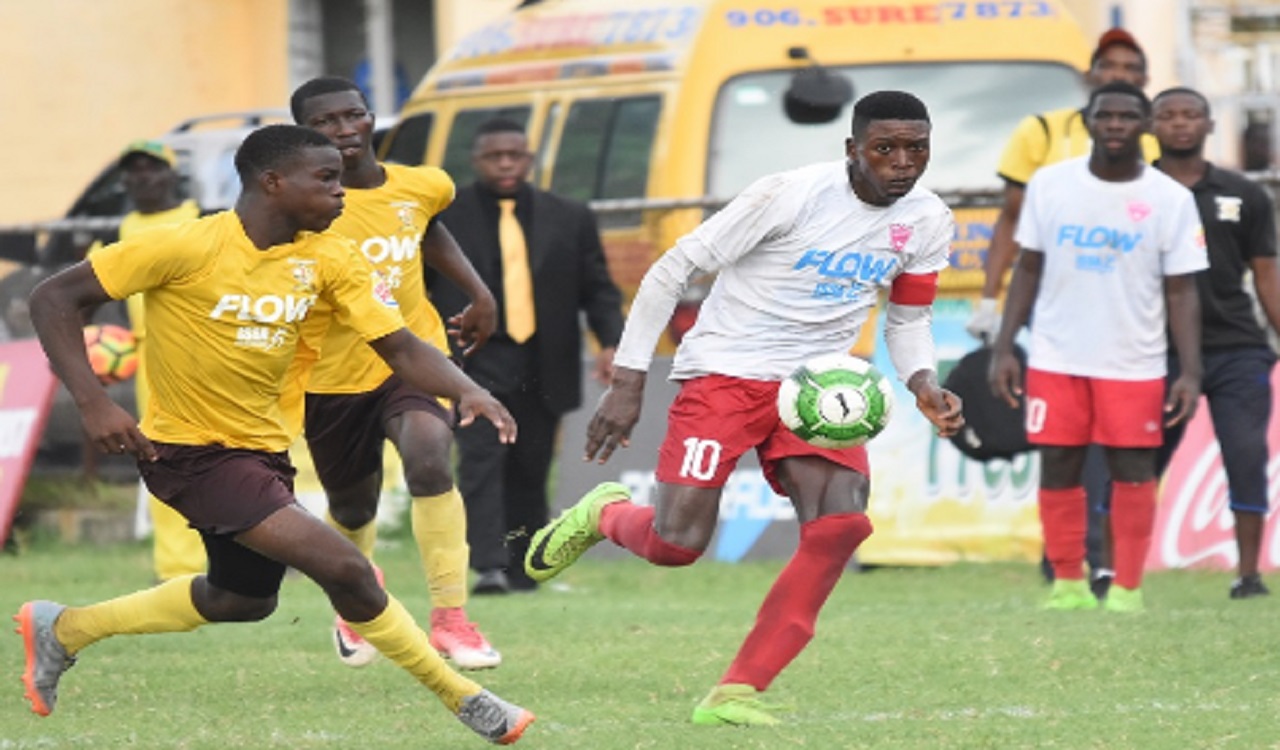 St Elizabeth Technical High School (STETHS) will be looking to qualify for their eighth straight ISSA/FLOW Ben Francis Knockout final on Saturday when the competition resumes with semi-final action, at two venues.

STETHS, which have won six of the last seven finals, will meet Clarendon College - the only team with a perfect win record -  in one of the semi-finals at Manchester High at 2:30 pm; while Rusea's High and Dinthill Technical will contest the other  at STETHS at 3:30 pm.

A new champions will be crowned this year as Lennon High, which won their first ever schoolboy football title last year by defeating STETHS 4-2 on penalties, did not qualify for the Ben Francis after finishing third in their quarter-final group of the daCosta Cup.

The daCosta Cup competition also acts at the qualifying tournament for the Ben Francis Knockout and the top two teams from each of the four quarter-final groups earned the right to contest that competition.

The four qualifiers for the Walker Cup semi-finals will also contest the dacosta Cup semis.

The STETHS, Clarendon College clash is a repeat of last season's semi-final, which STETHS won to get into the final for the seventh straight year.

Over at the STETHS field, Dinthill Technical should have a psychological advantage over Rusea's High based on results between the teams over the last two years.

Dinthill got the the semi-finals by beating St James High 2-0 at Dinthill in the quarter-finals, while Rusea's High had a similar victory over Holmwood Technical at Jarrett Park.

SATURDAY'S GAMES
Clarendon College vs STETHS at Manchester High at 2:30 pm
Rusea's High vs Dinthill Technical at STETHS at 3:30 pm