Touch Vodka to make its debut at Trinidad Carnival 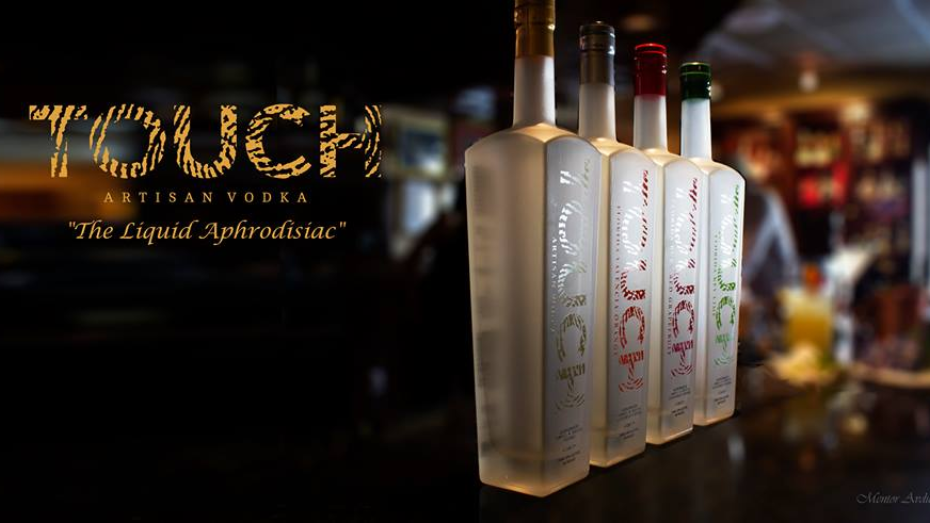 Touch Vodka is an award-winning vodka brand that has mastered the ability to fuse intricate festive mixes and is made from honey. It's manufactured by Fat Dogs Spirits, a craft distillery located in Florida.

Dubbed as the “liquid aphrodisiac,” the line features one artisan, ultra-premium vodka and three citrus-infused vodka selections: Key Lime, Valencia Orange and Ruby Red Grapefruit. They're all infused with the natural oils of locally-sourced fruit which resulting in unique, 80-proof vodkas with no added sugar or colouring. 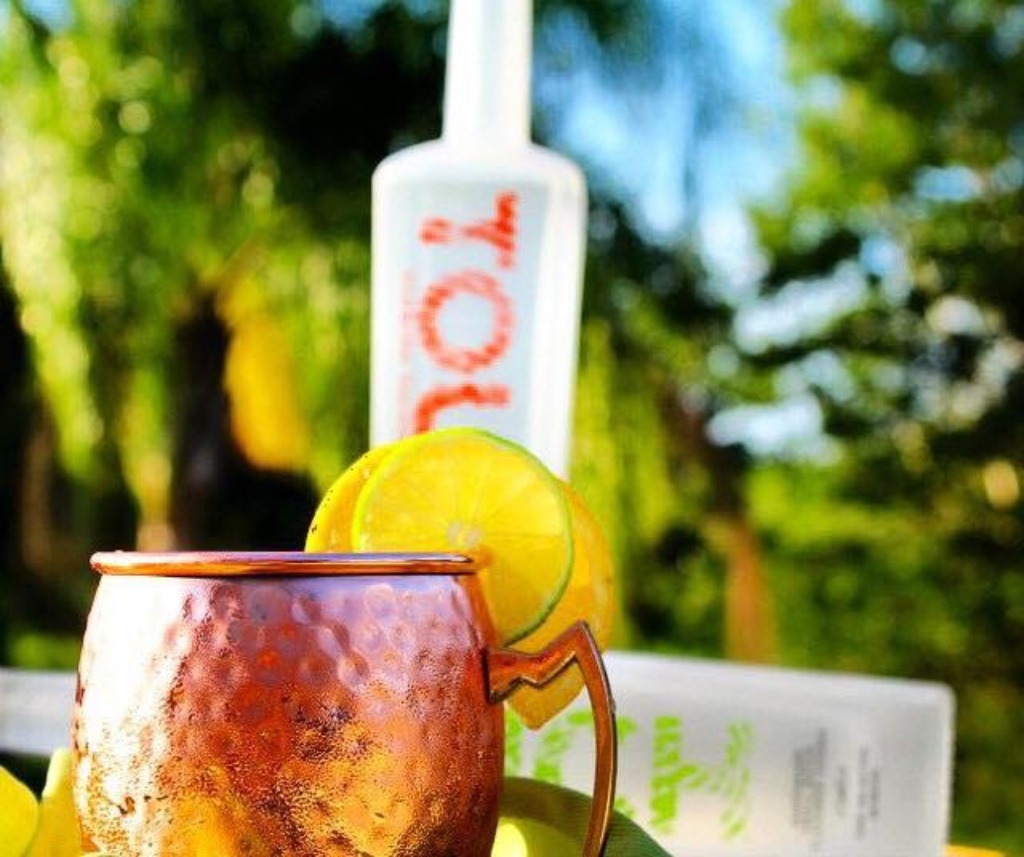 “What wins with Touch is its competitiveness with one of the top vodkas in the world which is Tito (Handmade Vodka). Tito’s is winning tremendously. It’s distilled three times...but ours is distilled ten times,” said Hector Carter, co-owner of Top Tier Management Group (TTMG).

“About a year and a half ago, Touch Vodka initially contacted us with regard to licensing for  Rupee’s song “Tempted To Touch” in order to promote the brand. It evolved into a partnership and now TTMG is responsible for taking the vodka throughout the Caribbean.” 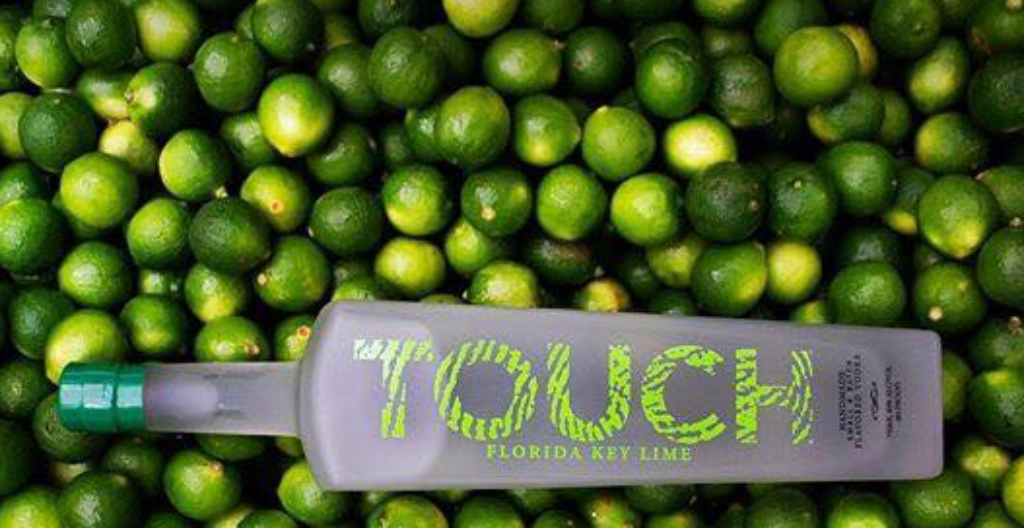 And, with Rupee signed as a brand ambassador, they're aiming to make Touch Vodka a household name.

Touch Vodka to keep the party pumping at UberSoca Cruise

Beer lovers, listen up: New book has some life hacks for you