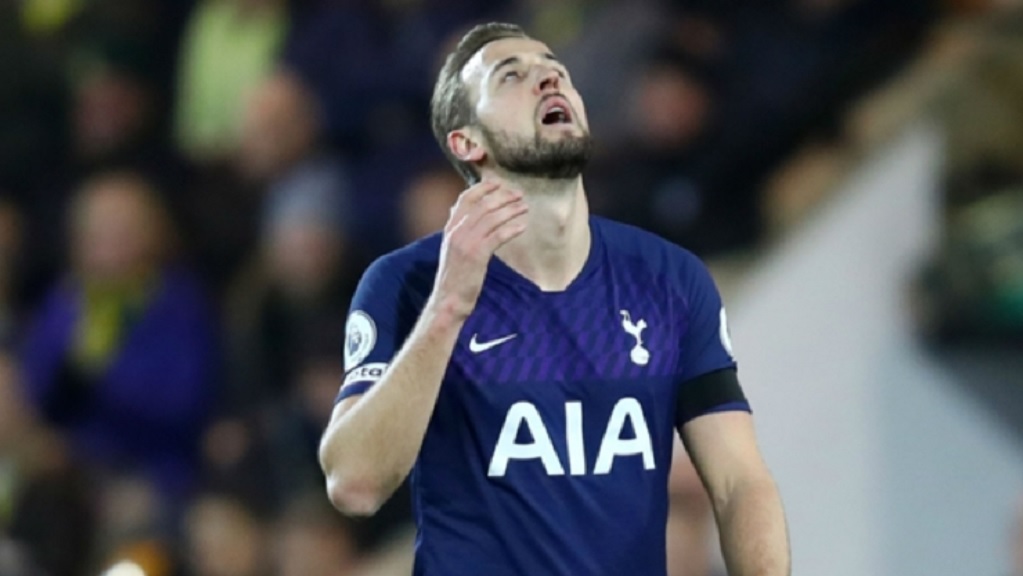 Harry Kane suffered a tear to his left hamstring in the New Year's Day defeat to Southampton, Tottenham have confirmed.

A short statement on Spurs' website did not provide an update on the severity of the tear or a timescale for his recovery.

The club added that medical staff will continue to monitor the injury and that treatment is ongoing.

Speaking to the media prior to Tottenham's FA Cup third-round clash with Middlesbrough, head coach Jose Mourinho said he feared the worst over the injury.

"I am more on bad news than good news, that's my feeling," he said.

"What the player felt, Harry Kane leaving a match, the way he did it, he didn't think twice, it didn't take him two seconds to realise the severity of the situation, some opinions from the medical department before the test results. I don't think we're going to have good news.

"I'm not great on grades. I'm great on experience and feelings, and again I'm not expecting very good news.

"I think we're going to lose him for some period and because I am totally convinced of that I can anticipate that I don't want to here with you crying in every press conference now.

A grade one tear would typically result in an absence of three weeks, but a more severe grade two injury could see Kane miss around two months of action.

The 26-year-old has scored 11 goals in 20 Premier League appearances this term for a Spurs side who sit sixth, six points adrift of the top four, having followed up a 2-2 draw at Norwich City with a 1-0 loss to Saints on New Year's Day.