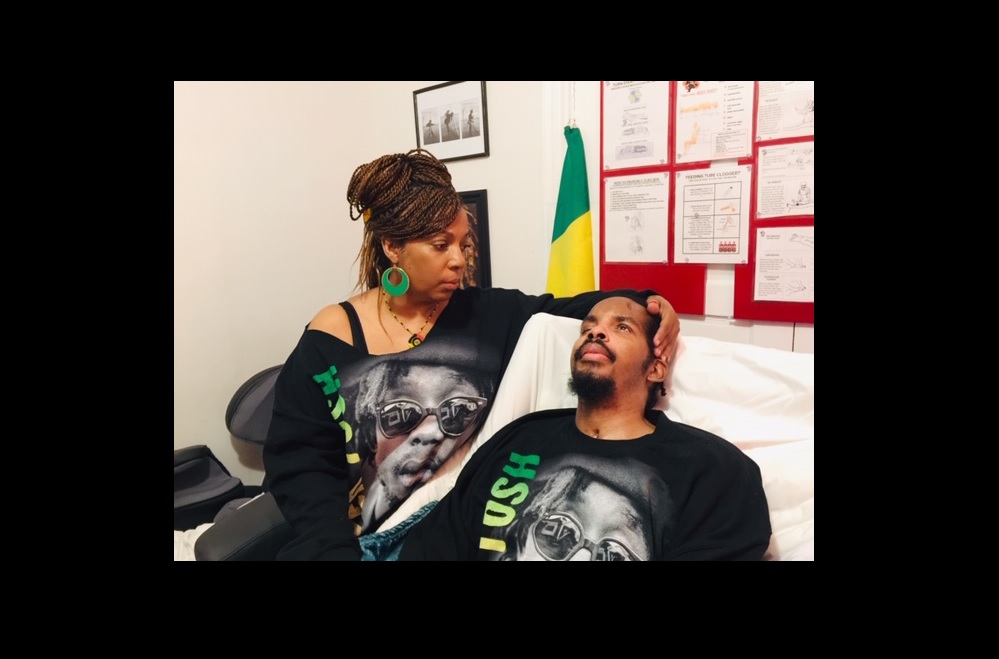 The family of international reggae icon, Peter Tosh, has filed a lawsuit against Bergen County jail in Hackensack, New Jersey, for failing to protect and uphold the human rights and the dignity of Peter’s youngest son, Jawara McIntosh.

Jawara, 39, a singer who is known professionally as Tosh 1, was mercilessly beaten on February 21, 2017 at the Bergen County jail by another inmate while serving his sentence for cannabis-related charges.

In an unexpected turn of events, McIntosh, a devout Rastafarian and cannabis activist, was attacked by inmate Kyrie Charon Baum. McIntosh sustained traumatic brain injuries and has been confined to a bed since the attack. The once energetic and vibrant singer and stage performer can no longer perform simple tasks. The father of four, who like his dad, was an activist for the legalisation of cannabis, is virtually incapacitated after more than two years and two months since the attack.

Despite the fact that the perpetrator was convicted for his heinous crime, the McIntosh family is still shattered by the absence of Jawara from their daily family life and from routine family activities.

“Fighting for ‘justice for Jawara’ has not been a swift nor easy journey, but we won the first battle when the man that beat him into a coma was convicted,” Jawara’s mother, Melody Cunningham, told a news gathering. “Now, we will continue to fight on his behalf and hold the system accountable for failing to protect his fundamental human rights,” she added. 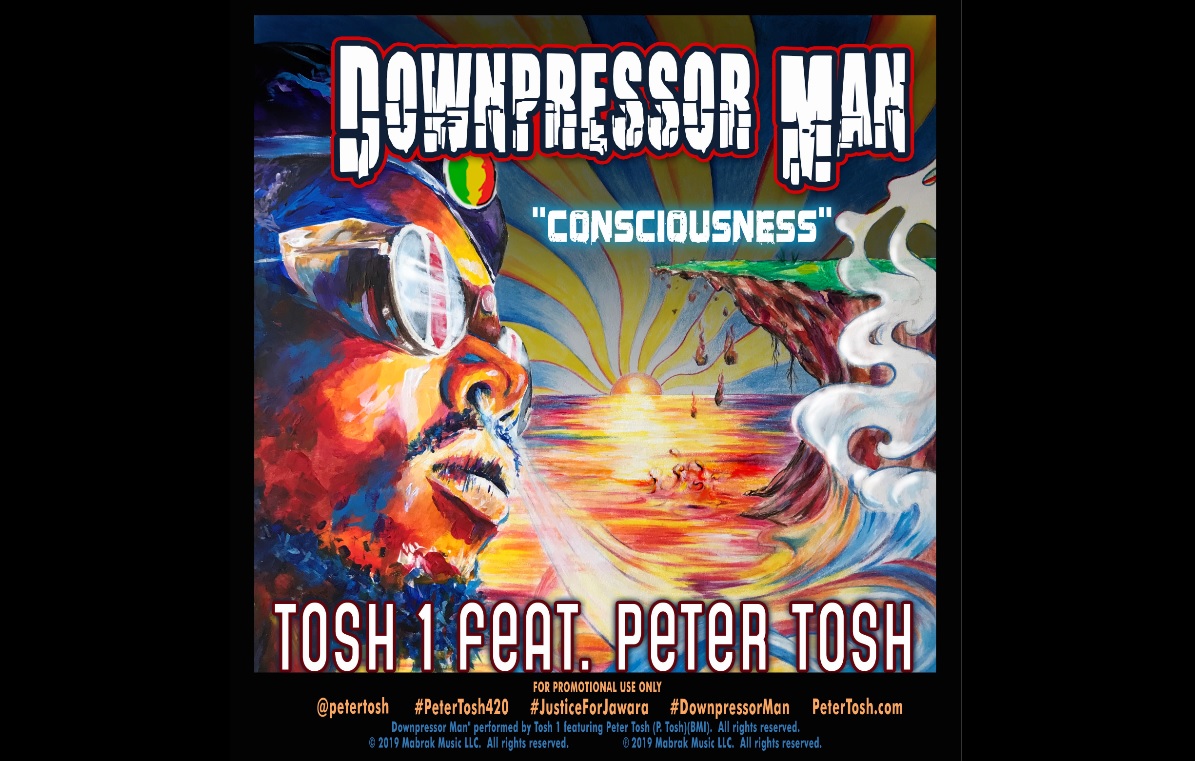 Jawara has since been transferred from New Jersey to Boston, MA, where he is currently in the care of his mother and sister, Niambe McIntosh. In addition to the lawsuit, the family is using Jawara’s story to advocate for the legalisation of cannabis on the federal level, and, accordingly, have supported New Jersey Senator Corey Booker’s legislative push to pass the Marijuana Justice Act.

“Our family will continue to be a voice for Jawara, and for all of those who are unjustly incarcerated and are being treated with inhumanity,” Niambe McIntosh, who is also an administrator of the Peter Tosh estate, declared. Last Saturday, at the National Cannabis Festival in Washington, DC, Niambe used the 4/20 opportunity to spread the awareness about her brother’s plight. She feels strongly that non-violent cannabis offenders have no place behind bars with violent felons.

Attorney Jasmine Rand, who brings considerable civil rights experience to the case, stated that, “Our government had a duty to protect Jawara McIntosh, and failed miserably. As a nation, we need to address the disparity in our legal system that continues to criminalise possession of cannabis in some states while it has been legalised in many others, and these legal disparities continue to lead to egregious injustice.”

Several months prior to Jawara’s assault, he recorded a remake of his father’s classic smash single ‘Downpressor Man’. The promotional single was serviced to radio last week as one of the efforts of the Tosh family to celebrate 4/20 this year, by honouring both father and son.