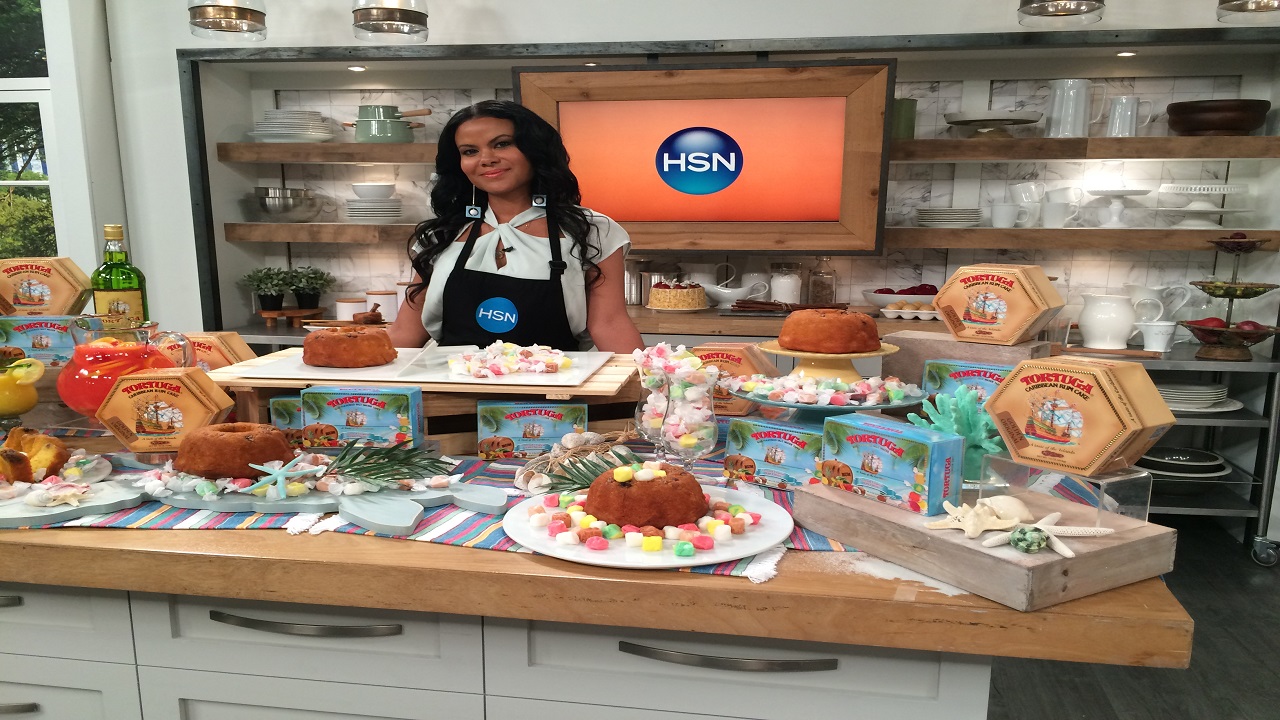 During the Valentine and Mother's Day season, approximately 12,000 Tortuga Rum Cakes were sold on HSN in 10-minute segments on two shows.

Since the opening of the US$3.5 million state-of-the-art Tortuga baking facility on Retirement Road, Kingston in mid-December, 2016, sales of the Tortuga brand of products have improved.

However, it is expected to reach its targeted peak in the last quarter of this year, with forecasts of record number of air and cruise ship arrivals into the Caribbean.

"We have been partnering over the years with all the major cruise lines and so we are on target for tremendous growth in the last quarter of this year," said Jeffrey Hall, CEO for Jamaica Producers Group, parent company of Tortuga International Limited, manufacturer of the six flavours of Tortuga Rum Cake.

According to Marcus Simmonds, CEO of Tortuga International Limited, there has been a steady growth in this category of our business year over year because of the partnership with the HSN cable station, which broadcasts to 90 million households.

He said, during the Valentine and Mother's Day season, approximately 12,000 Tortuga Rum Cakes were sold on HSN in 10-minute segments on two shows.  “Our Caribbean Rum Cakes remain a favourite with the hosts and viewers of HSN”, Marcus noted.

Founded in the Cayman Islands in 1984 as the Tortuga Rum Company, Limited, Tortuga International Holdings Limited is part of Jamaica Producers Group of Companies and has bakeries and other operations in Grand Cayman, Jamaica, Barbados and the Bahamas. The company’s Miami, Florida subsidiary, known as the Tortuga Rum Cake Company, handles sales, marketing and worldwide distribution.