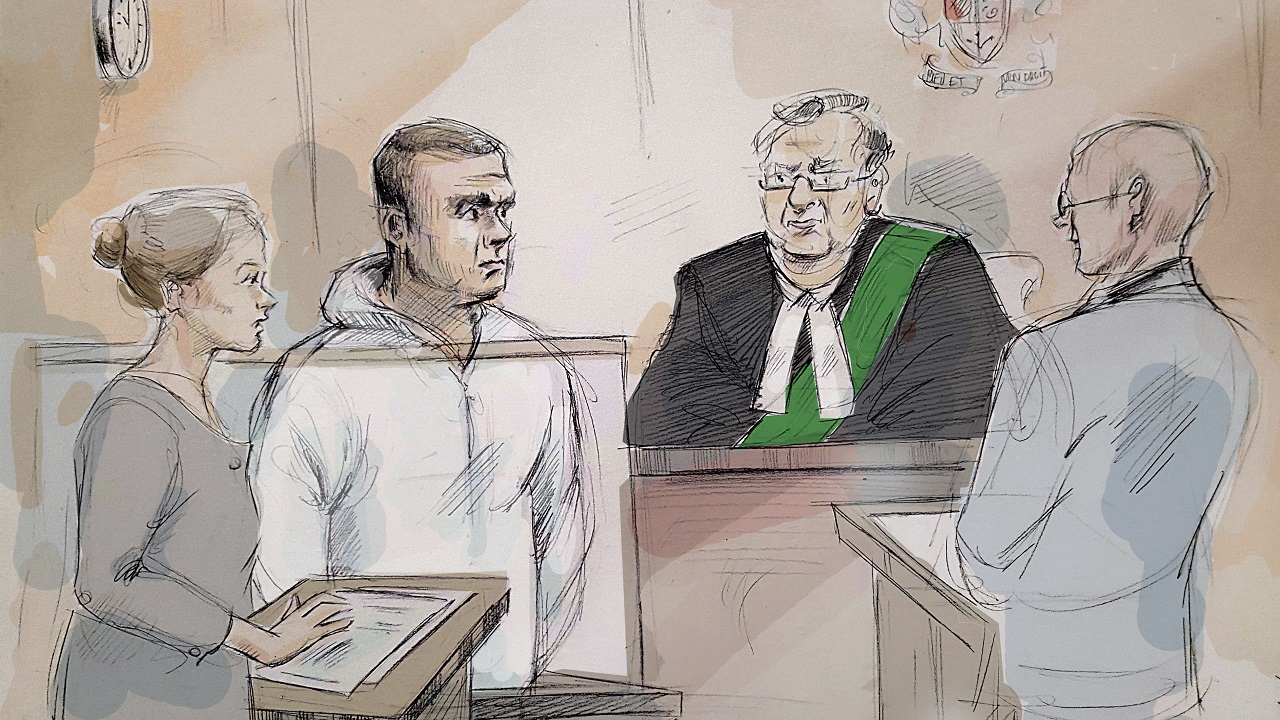 The suspect in the deadly van attack in the Canadian city of Toronto posted a chilling Facebook message just minutes before driving on to a crowded city pavement, authorities said on Tuesday, raising the possibility that he may have nursed grudges against women.

The 25-year-old suspect, Alek Minassian, was charged on Tuesday with first degree murder in the deaths of 10 pedestrians he mowed down in the rented van. Fourteen others were injured.

Toronto Police Services Det Sgt Graham Gibson told a news conference that most of those killed and injured were women, though he said investigators had not yet determined whether they were targeted for that reason and declined to discuss a possible motive.

The gender issue arose because of what police called a "cryptic" Facebook message posted by Minassian just before the incident that suggested he was part of an online community angry over their inability to form relationships with women.

The now-deleted post saluted Elliot Rodger, a community college student who killed six people and wounded 13 in shooting and stabbing attacks near the University of California, Santa Barbara, in 2014.

Calling Rodger "the Supreme Gentleman", the Facebook post declared: "The Incel Rebellion has already begun! We will overthrow all the Chads and Stacys!"

Rodger had used the term "incel" - for involuntarily celibate - in online posts raging at women for rejecting him romantically. Like-minded people in internet forums sometimes use "Chad" and "Stacy" as dismissive slang for men and women with more robust sex lives.

The anti-women sentiment recalled the 1989 massacre at the Ecole Polytechnique, an engineering college in the Canadian city of Montreal, when 25-year-old Marc Lepine entered a classroom, separated the men from the women, told the men to leave and opened fire, killing 14 women before killing himself. In a suicide note, he blamed feminists for ruining his life.

Since then, there have been sporadic mass shootings in Canada, but none with a higher death toll.

Authorities have not yet released a list of victims of Monday’s incident. Those known to have been killed include a 30-year-old woman from Toronto, Anne Marie D'Amico, who was active in volunteer work, as well as a female student at Seneca College, which Minassian also attended. A Jordanian citizen and two South Koreans were also among those killed.