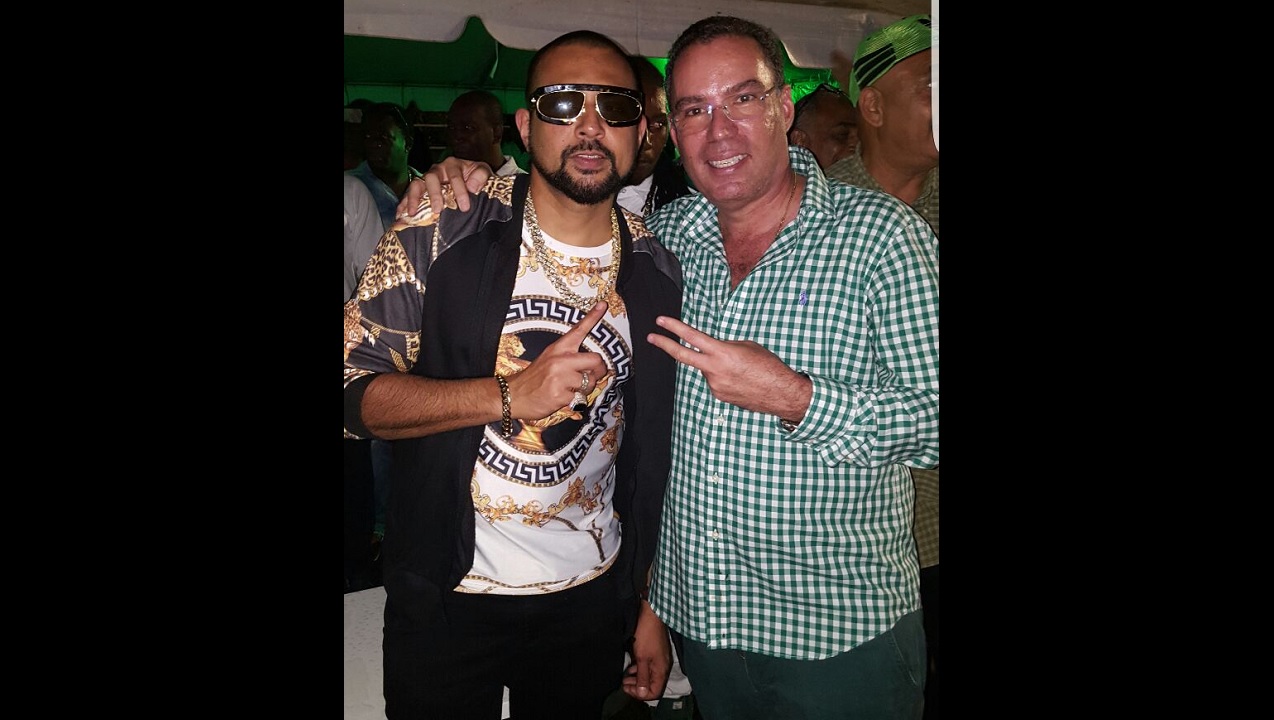 A slew of roots reggae and dancehall's finest artistes turned out at West Portland Member of Parliament (MP) Daryl Vaz's birthday bash at Lynch Park in Buff Bay, West Portland on Saturday night, and urged more representatives across the political divide to pay attention to the plight of the people like the three-term MP is said to have done.

Grammy-winning international recording artiste, Sean Paul, along with dancehall heavyweights, Bounty Killer, Busy Signal and Wayne Marshall, plus other veterans, including Ken Boothe and Jose Wales, and numerous other top stars, graced the stage, and were well received by the patrons who were admitted to the venue free of cost.

Shortly after hailing Vaz as a man for the people, Sean Paul delighted the gathering with his range of hits, including 'Just Gimme Di Light', 'Temperature' and 'Get Busy'.

Queen Ifrica also delivered a well-received set in which she made it clear that she does not endorse any political party, but indicated that she appreciates the way Vaz attends to the needs of the people of Portland

Wayne Marshall saluted the West Portland MP and made it known that he attended the event to introduce some of his more recent compilations to the audience.

While hailing Vaz for his work as a representative of the people, Bounty Killer waded through his slew of hits and closed the show with the help of Busy Signal, who appeared as a guest artiste.

Bugle declared that Vaz had taken away his (Bugle's title) as ‘Mr Portland’. But the Entertainer said he does not mind, as Vaz is more of a "political activist for the people", as opposed to a public figure who demonstrates the negative traits which Jamaicans have come to associate with politicians.

The event, which got under way after 9:00 p.m. and also showcased a host of local talent from the parish in the opening phase, ended just before 5:30 in the morning.