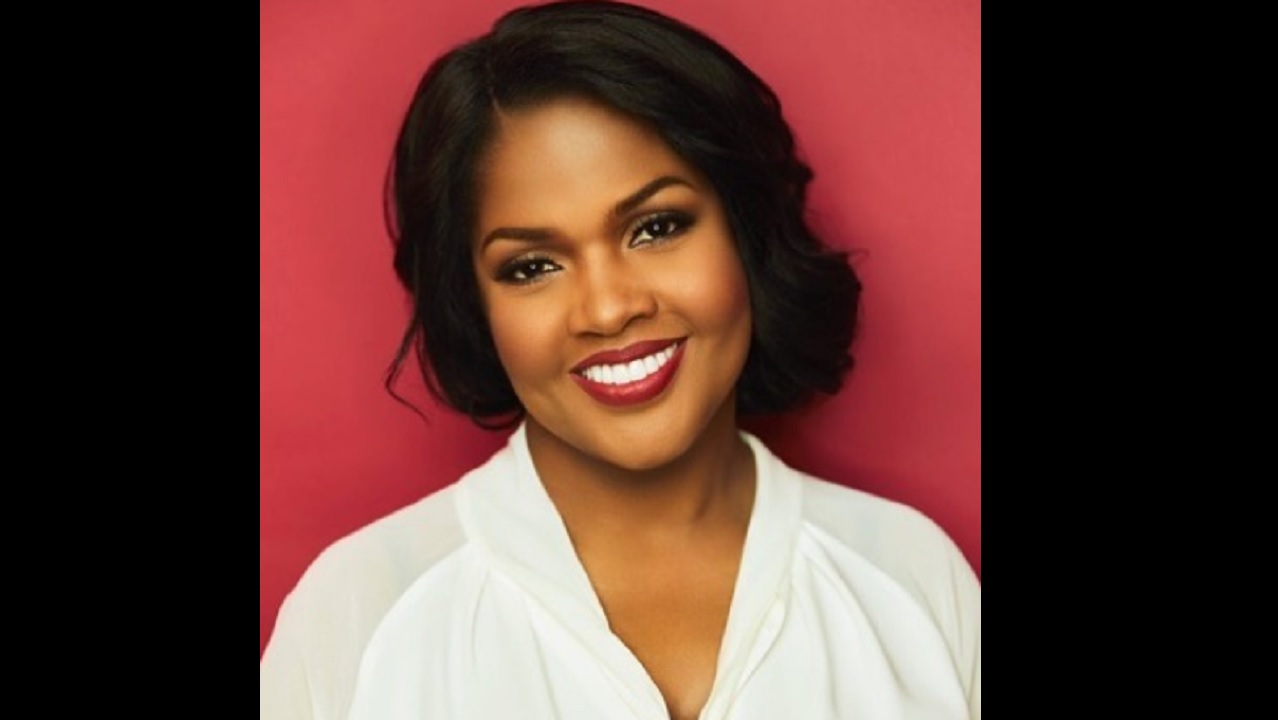 Top-selling female gospel artiste CeCe Winans is the headliner for this year’s staging of Gosplash.  Promoted by Action Entertainment, the event will take place on Emancipation Day, August 1 at the Liguanea Golf Academy in New Kingston.

In a media release, promoter Markland Edwards explained the move from Sugarman’s Beach in Portmore.

“Our patrons have been asking for it to be held in Kingston, hence the reason why we decided to move this year to Liguanea Club,” Edwards said.

Edwards spoke about Winans’ inclusion on the lineup.

“CeCe Winans cuts across generations of music lovers from gospel to secular. She has been a staple in the music industry and she is still relevant to today’s crop of gospel music lovers,” he said.

Winans, whose real name is Priscilla Marie Winans Love, has sold over 12 million records worldwide.  She has been the recipient of 12 Grammy awards, numerous Dove and Stellar Awards.

Among her hits are ‘Count on Me’ (featuring Whitney Houston) and ‘It’s O.K’ (featuring her brother BeBe Winans).

Her last studio release, ‘Let Them Fall in Love’, was released last year. It peaked at number one on Billboard’s Gospel album chart.

Unity in the City set to sizzle on Easter Monday