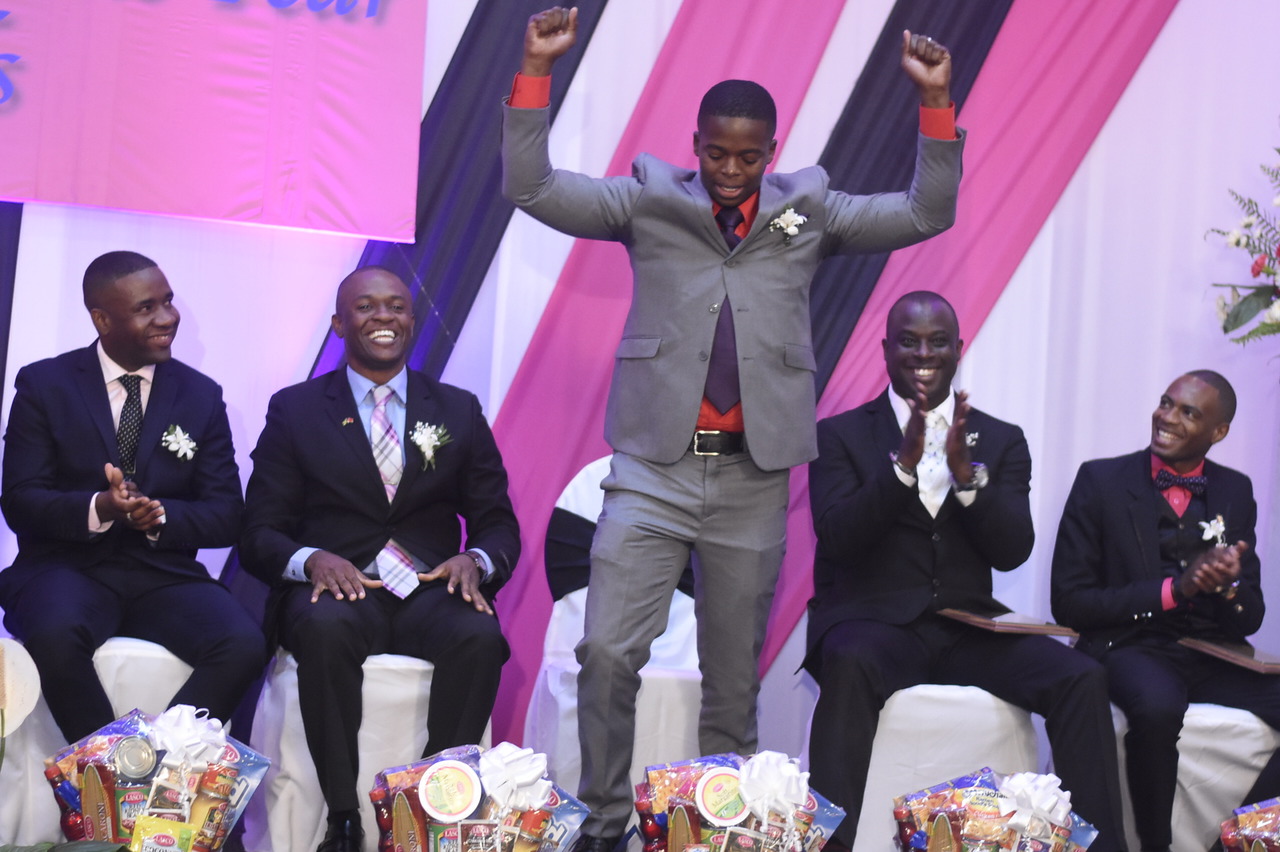 Constable Davian Martin acknowledges the acclaim as the new Lasco Police Officer of the Year.

The 26-year-old police constable, who has been in the force for seven years and is a member of the Manchester division’s operational support team, said he believes that approach by the JCF is the only way local authorities will be able to make a really significant impact on the country’s spiraling crime problem.

“Crime continues to spiral, but I believe that with stronger relationships between the police and members of the public, we will bring about results where citizens will start to buy into the idea that they too have a role to play in the crime fight, and with greater trust in the police, this will become a reality,” Martin told Loop News on Tuesday.

The policeman, who is the leader of the Mandeville Police Youth Club, was speaking at the Jamaica Pegasus Hotel, where he was announced as the top cop for the year.

Sergeant Thompson, who serves within the Motorised Patrol Division, was awarded $250,000, while Constable Chang of the Mobile Reserve received $100,000.

Founder and Executive Chairman of the LASCO Affiliated Companies, Lascelles Chin told attendees that the increase in the prize monies represents the value of the service of policemen and women to the group.

“For 18 years, LASCO has been committed to making the men and women of the force know that LASCO values their service and protection. Our public service professionals — teachers, principals, nurses and police officers — are the backbone of our democracy and way of life. They are at the core of all we do, and they keep the wheels of a society in balance,” said Chin.

Police Commissioner, Major General Antony Anderson spoke to Loop News after the event and said he was pleased with the performances of the policemen and women who participated in the programme.

“I think that it represents a lot of what is good about the Jamaica Constabulary Force,” said Anderson.

He also supported the call of the top cop to forge greater partnership between JCF members and citizens across the country.

The Police Officer of the Year Awards Programme was initiated in 2000 through a partnership between LASCO and the JCF to publicly acknowledge the professionalism and dedication of the members of the force.

Nine officers — eight men and one woman - vied for the title of LASCO/JCF 2018-2019 Police Officer of the Year.

Constable Martin now joins a band of elite officers who proudly wear the badge of Police Officer of the Year, and will embark on his year of programmes, supported by LASCO.