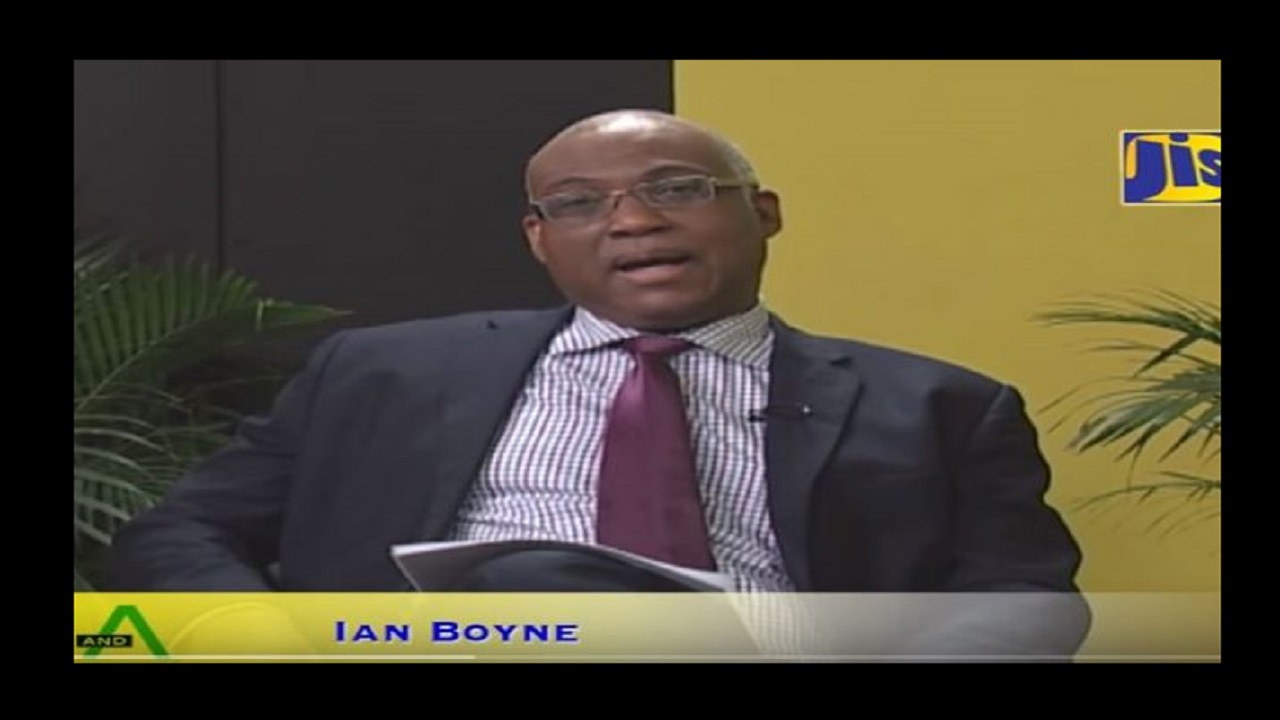 “A consummate journalist, who was a voracious reader,” is how veteran journalist, Ian Boyne, is being remembered by fellow journalist and lecturer, Fae Ellington.

This was as reactions continue to pour in following news that Boyne passed away on Monday morning at the University Hospital of the West Indies (UHWI), where he was initially admitted on December 2.

With more than 40 years’ experience across multiple media platforms, Boyne was said to be as comfortable on radio as he was on television or writing for the print media.

Ellington, who lectures at the Caribbean School of Media and Communication (CARIMAC), said she first met Boyne sometime in 1974, at the then Jamaica Broadcasting Corporation (JBC). She said they maintained a close relationship up to the time of his death.

“I remember him as a consummate journalist,” Ellington told Loop News. “That doesn’t mean he was always right. What it means is that he was always well prepared and well researched,” she explained.

“He may have come with a position that many of us, or some of us, did not agree with some of the time, and you could argue it with him… he was one who would not be based on opinion, he was a voracious reader and he prepared himself; he was well researched when he came out with his columns (in The Sunday Gleaner),” Ellington emphasised.

She said with Boyne, one could “agree to disagree respectfully,” whether it had to do with something he had written in the newspaper, or something that was said during an interview on ‘Profile’, the longest running show of its type on local television.

In reference to the personality of the man, Ellington said she performed master of ceremony duties at the 30th anniversary of Profile, and at Boyne’s book launches, “out of love”. She said their relationship was an interesting association built “on respect over time”.

Said Ellington: “He really - I think - has made a seminal contribution to journalism in this country. His work is there. It’s his legacy, whether it’s the columns he’s written, or the Profile interviews he’s done, or Religious Hard Talk.”

In relation to Religious Hard Talk, Ellington noted that while Boyne himself had “strong faith, he never locked out anybody with a different belief. He put them on the platform and they would have a hearty and healthy debate.”

She said while he will be missed by his wife and children, as well as the Jamaica Information Service (JIS) family, among whom he was the Deputy Chief Executive Officer, as a country, Jamaica should celebrate the legacy he has left, rather than mourn his passing.

Boyne’s work and persona also inspired Acting Director of CARIMAC, Dr Livingston White, who said he and his colleague lecturer, Yvette Rowe, were in shock, having heard news of the passing the noted journalist.

The news hit them especially hard because they had just completed work on a manuscript for a book on local television shows, including Profile that Boyne hosted for 30 years.

“That (30 years on TV) goes to show the level of dedication he had for the work he did. Not many television show hosts can speak to a record like that. I think that is his singular most notable achievement and contribution to this country.  It serves as an inspiration to others who want to work in media,” White told Loop News on Monday.

“My colleague, Yvette Rowe, and I are shocked at his passing because we just finished working on a manuscript for a book which would have featured Profile,” White revealed. “We had the opportunity to sit with Ian Boyne to talk about his work in media, in particular on Profile… We had the opportunity to interview him and he was quite eager to see the book come out,” White said.

Dr White said Boyne was particularly proud of Profile, a show that featured Jamaicans who came from humble beginnings to be successful in their chosen fields.

“It’s quite a regret for us that he would not have been with us to see the publication of that book, but we’re happy that we were able to capture some of his own thoughts about the show and what it meant to work on a Profile.”

According to White, Boyne will remain “one of our most active and productive journalists” to come out of Jamaica. Pointing to Boyne’s body of work across the various media platforms, White remarked that “It’s a lot of work”’

He said a lot of people will miss him as host of Profile, including those who were hoping to be interviewed by Boyne.

“If for nothing else, his work has inspired a nation,” White said, stressing that, “when you really think about Ian Boyne, you can’t think about anything but inspiration; a very active and productive individual who was consistent in the work that he did.”

‘I am a miracle’: Ian Boyne released from ICU