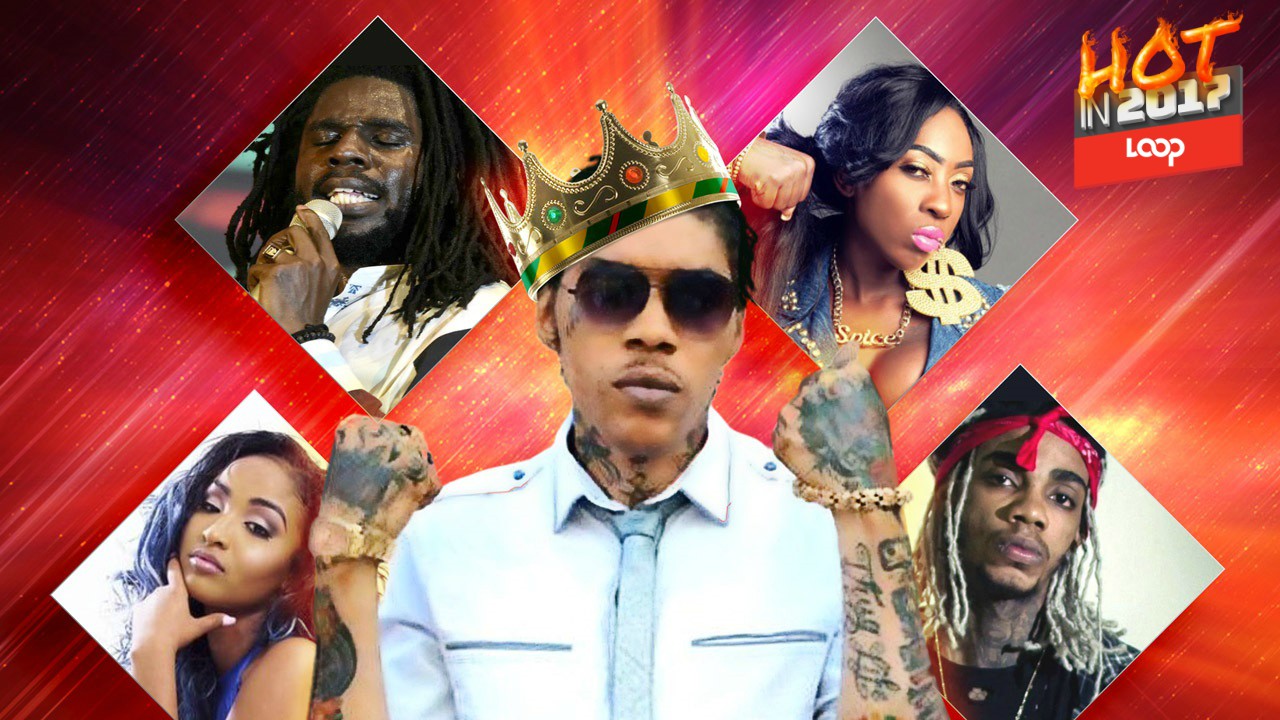 The year 2017 has been a turbulent one, a year that saw dancehall rise to the great new heights even influencing the smash Billboard hit, 'Shape of You'. It was also a tough year with the genre getting major black eyes with the incarceration of Ninjaman for life on a murder charge, and also saw Munga being slapped with a murder charge. But the art form itself has continued to flourish despite the odds and lack of true superstar emergences.

Despite what the critics say, dancehall will never die.

BUBBLING ON THE FRINGES: Konshens got married this year and he continued to churn out the hits as he jet set across the globe for dancehall shows. Honorable mentions also go to newcomer Lanz whose 'She Nah Leggo' was a big hit with teenyboppers and Shane O who completed a great comeback with the hits, 'Last Days' and 'A Million'. Also a special big up to Ding Dong whose 'Fling' and 'Genna Bounce' songs were guaranteed crowd-pleasers at all major dances for the year. Popcaan with ‘El Chappo’ and ‘We Pray’ also deserves an honorable mention. 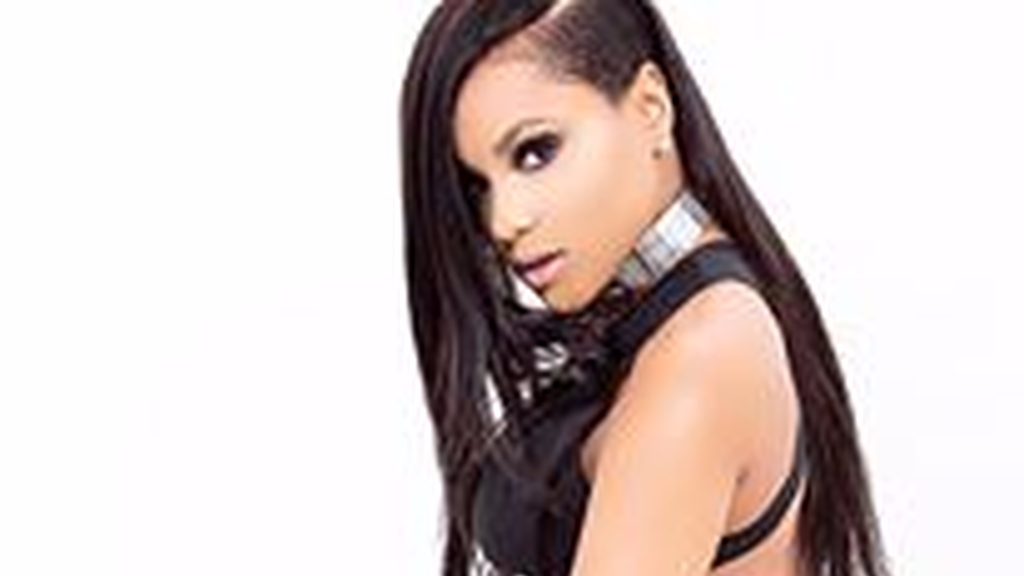 You can say what you want about Ishawna but her 'Equal Rights' song sparked many a coffee table discussion and verandah debate about the power dynamics of the Jamaican bedroom. Just check out any one of her concerts and you will see 'empowered' females singing her songs word for word. Her song takes on more significance given the widespread support for the #metoo campaign where women have come forward with their stories of sexual harassment and assault, toppling the male dominated hierarchies from Washington DC to Hollywood. 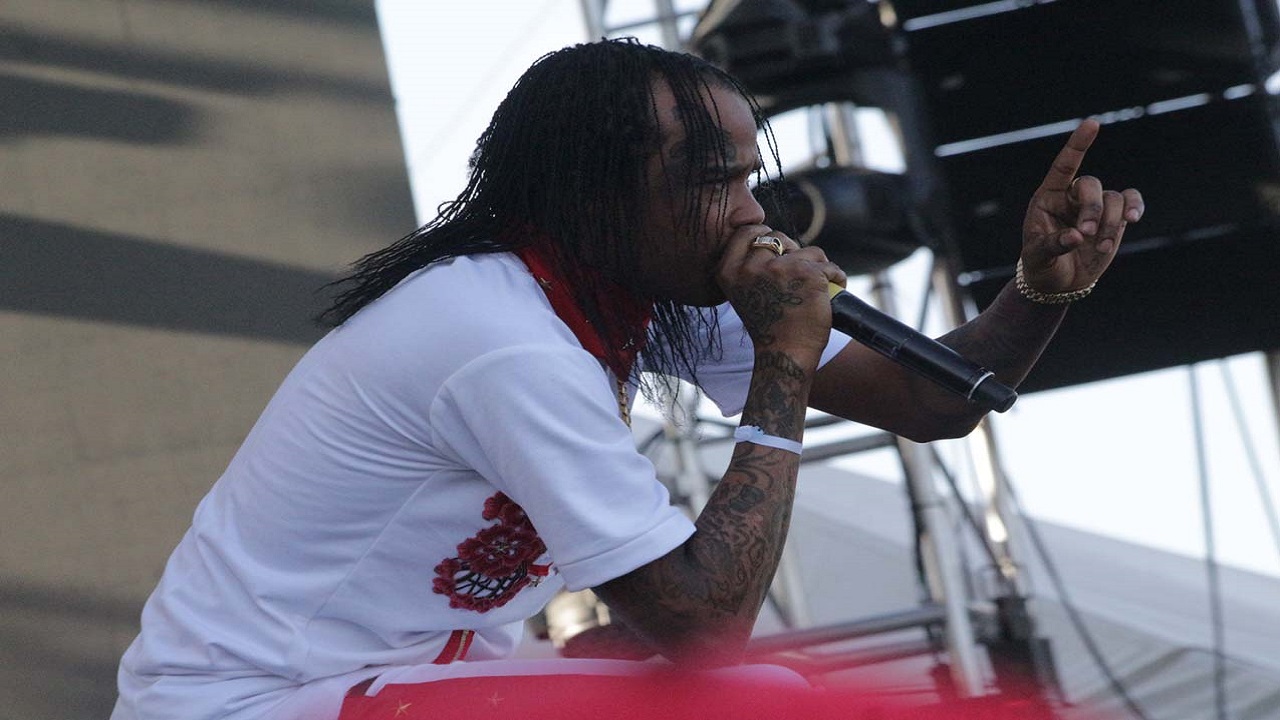 Tommy Lee roared back into the spotlight with the hit song, 'Grim Rim Rave', and he closed this year's Reggae Sumfest with a powerful performance. However, the police have continued to tighten the screws, allegedly refusing to grant permits to promoters where he has been advertised to perform. The Lottery Scam charges continue to hover over his head, and the police have hinted at possible gang connections. In February 2014 he was charged along with four others in connection with a lottery scam and that case has not been tried yet. 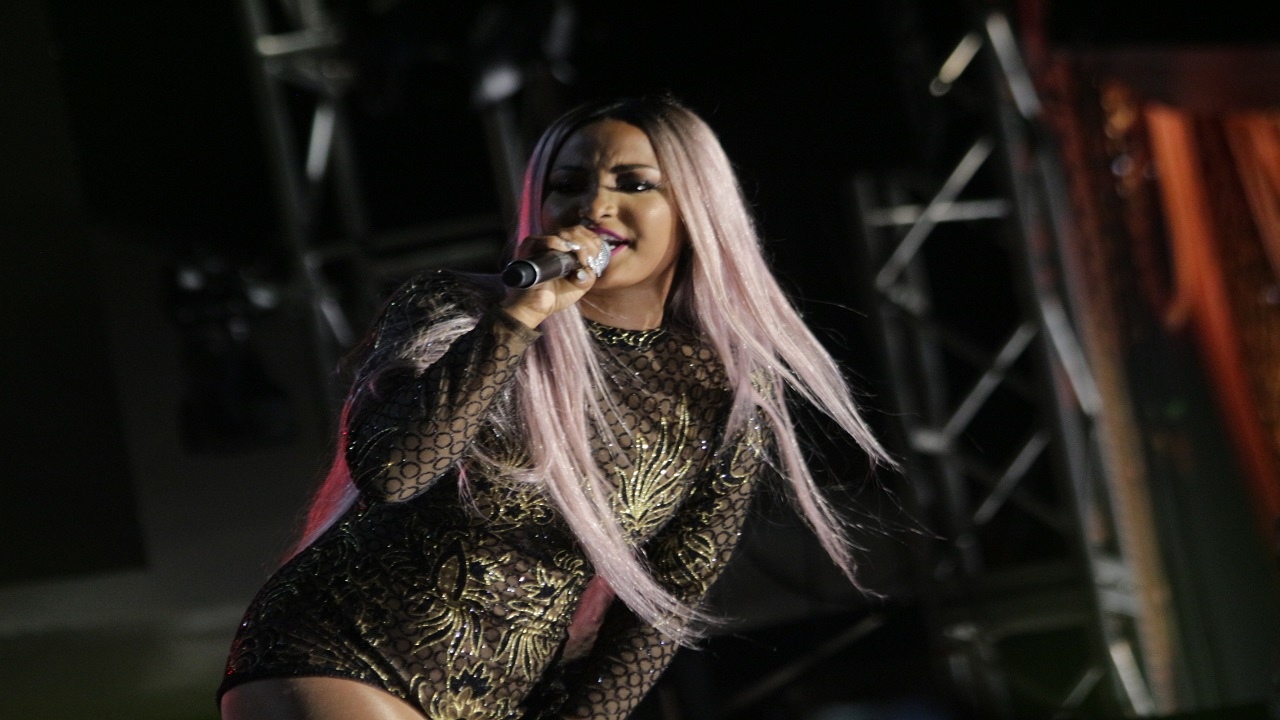 Shenseea is the current corporate Jamaica dancehall media darling. She is currently featured along with her two year-old son, Rajeiro, in FLOW's 'Where the Magic Happens' Christmas campaign.

Earlier this year, she also starred in FLOW's mobile data campaign. She also landed deals with Pepsi and lastly, with Campari Caribbean as brand ambassador, making it her third corporate deal for 2017.

Her current single, 'Bridgets and Desert' with Tommy Lee is also doing well so she is closing the year on a high note. 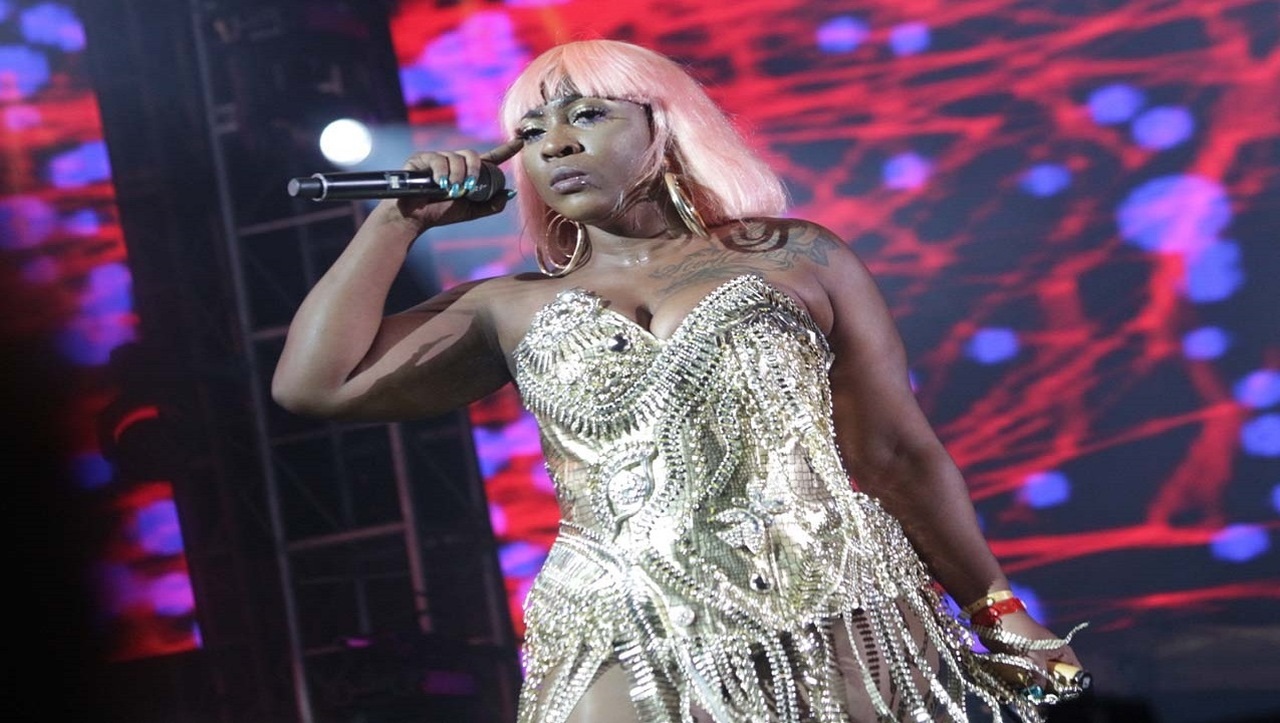 Spice is the self-proclaimed 'Queen of the Dancehall', finessing her incredible stage performances and hit making abilities into a strong brand. 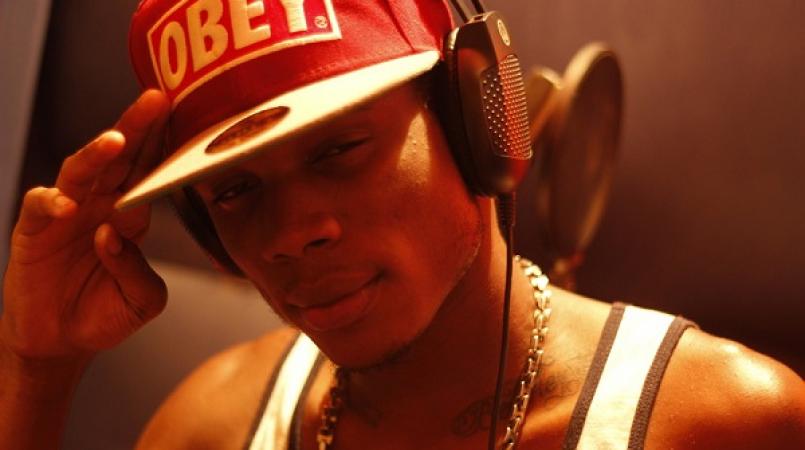 Masicka has a loyal online and street following based on his street swagger and hardcore songs. 'Kill Quick', 'Infrared' and 'Energy' were among his biggest hits in 2017. He showed some mainstream appeal with the radio friendly '10 Outta 10' but he will need to raise his game in 2018 to be seen as a true dancehall star. 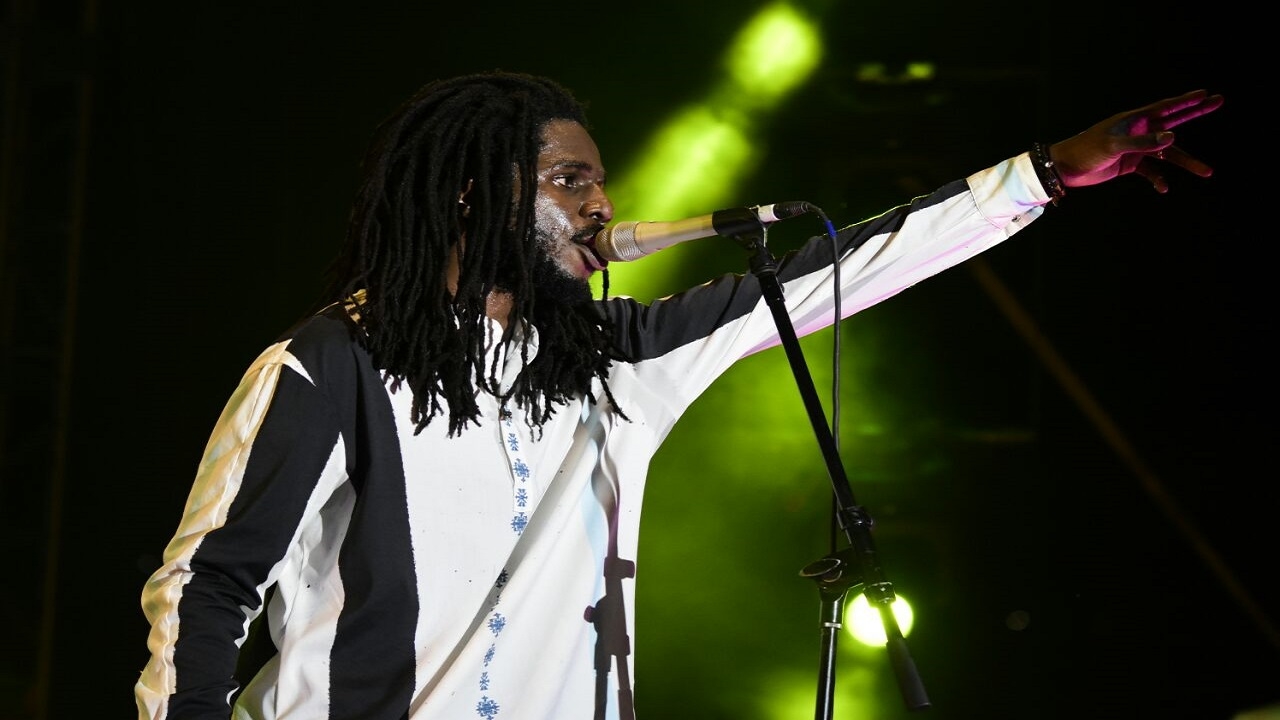 With two sold-out concerts where he was the major headliner, Chronixx makes a leap in this year's power rankings. His 'Chronology' album is also a contender for the 2018 Grammy in the category of Best Reggae Album, and he also grabbed a MOBO Award nomination for Best Reggae in the UK. He won points from the public as he criticised the government for its apparent lack of support for the indigenous art forms. 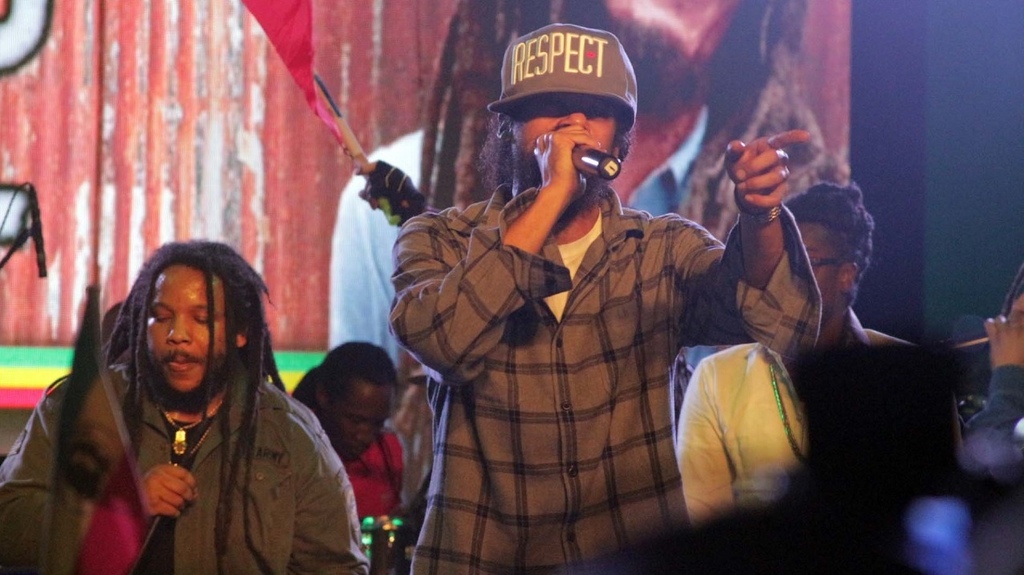 Damian 'Junior Going' Marley walked away with the MOBO Award for Best Reggae act of 2017 and he is among a group of strong contenders for the 2018 Grammy in the category of Best Reggae Album. Damian Marley released his 4th studio album, titled 'Stony Hill', in July 2017, 12 years after his last solo album, 'Welcome to Jamrock'. Backed by the first single 'Nail Pon Cross', released in August 2016, the album has sold well since its release and he toured Ethiopia, Kenya, South Africa and the island nation of Mauritius. He also makes a cameo on 'Bam' alongside Jay Z on his Grammy-nominated album. 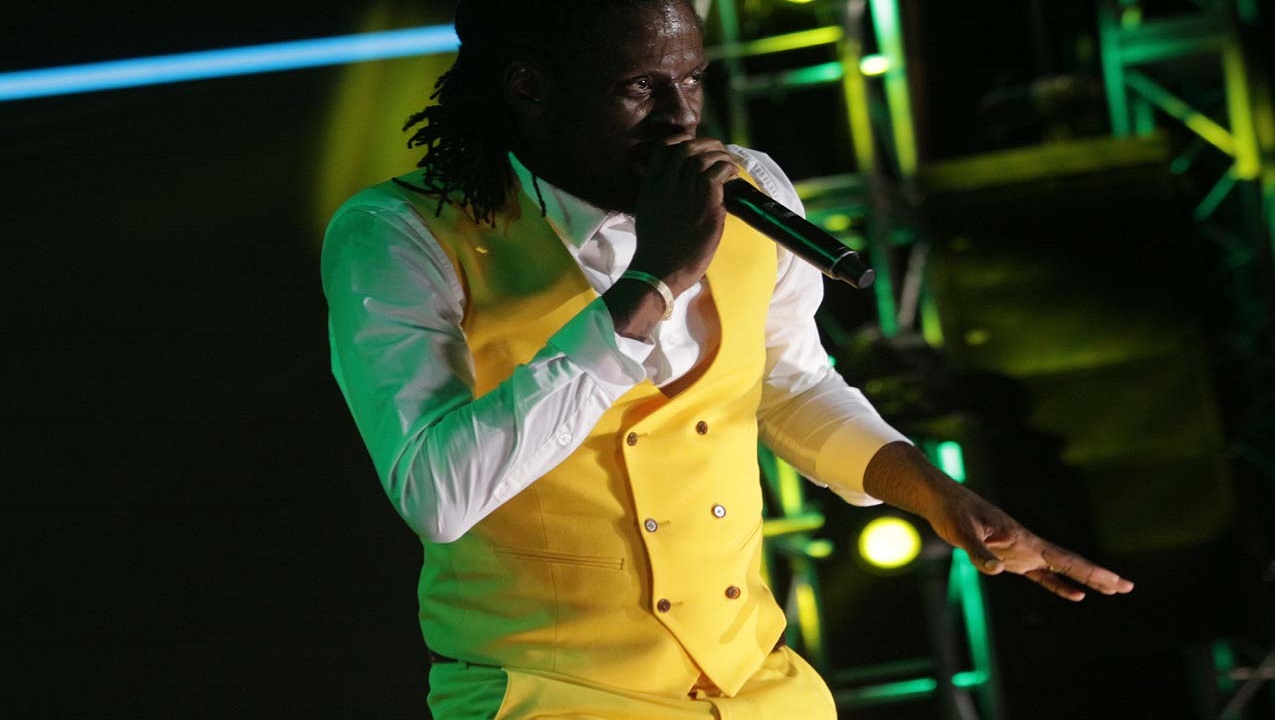 Finally! Many music industry insiders mused that once Aidonia decided to experiment more, and stop relying so heavily on his 'dark' voice and trigger-pulling gangster songs, he would reap mainstream success, and this Summer's breakout blockbuster hit, 'Yeah Yeah' on the Genna Bounce rhythm proved that. He experimented again with 'Krayzay' where he uses his voice to swing in the groove of the rhythm and the results, 500,000 views on the video on his VEVO channel. He  scored again with other hardcore songs like 'Hot Tool' , 'Fire' and 'Banger'. 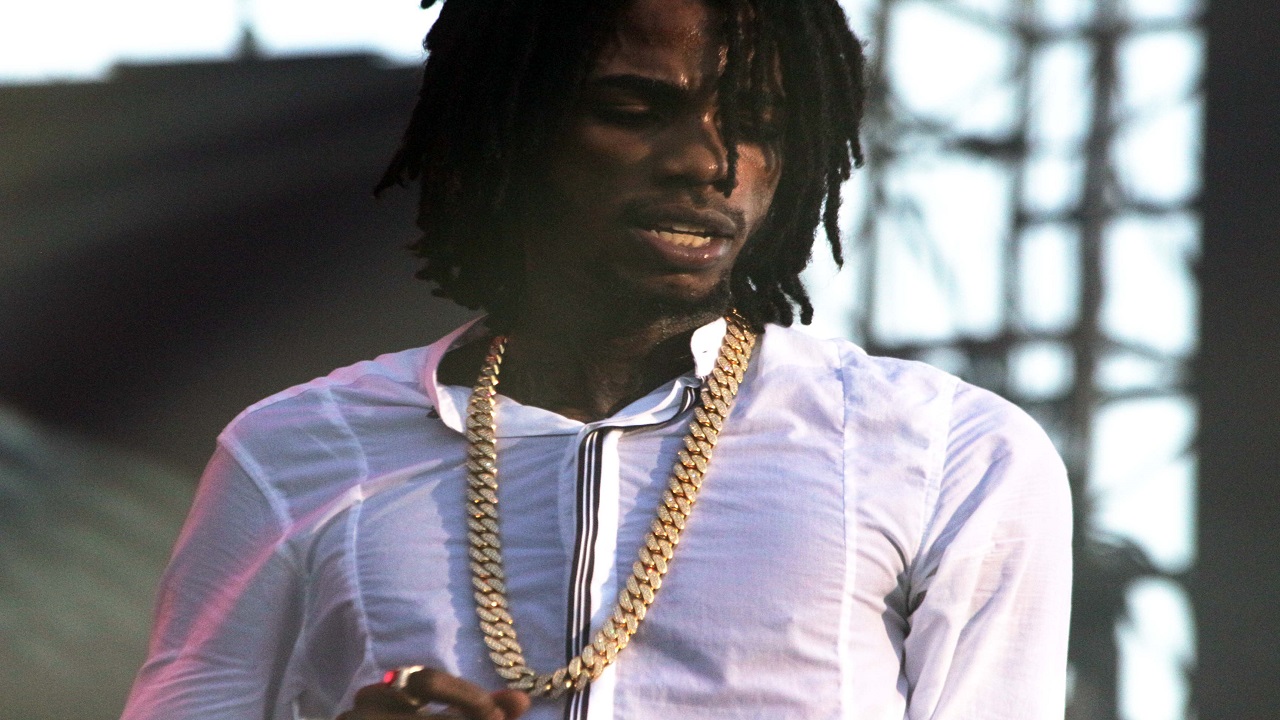 The Vendetta Boss may bristle at the fact that he is occupying the number two spot, but even he would admit that his production tapered off this year. He had big songs like 'Impact', 'Suave' and the DJ Frass-produced 'Helter Skelter' but gone are the days when his songs totally dominated the playlist at street-corner bars and mix tapes.  He is playing 'second-fiddle' to the great Beethoven of dancehall himself, Vybz Kartel. 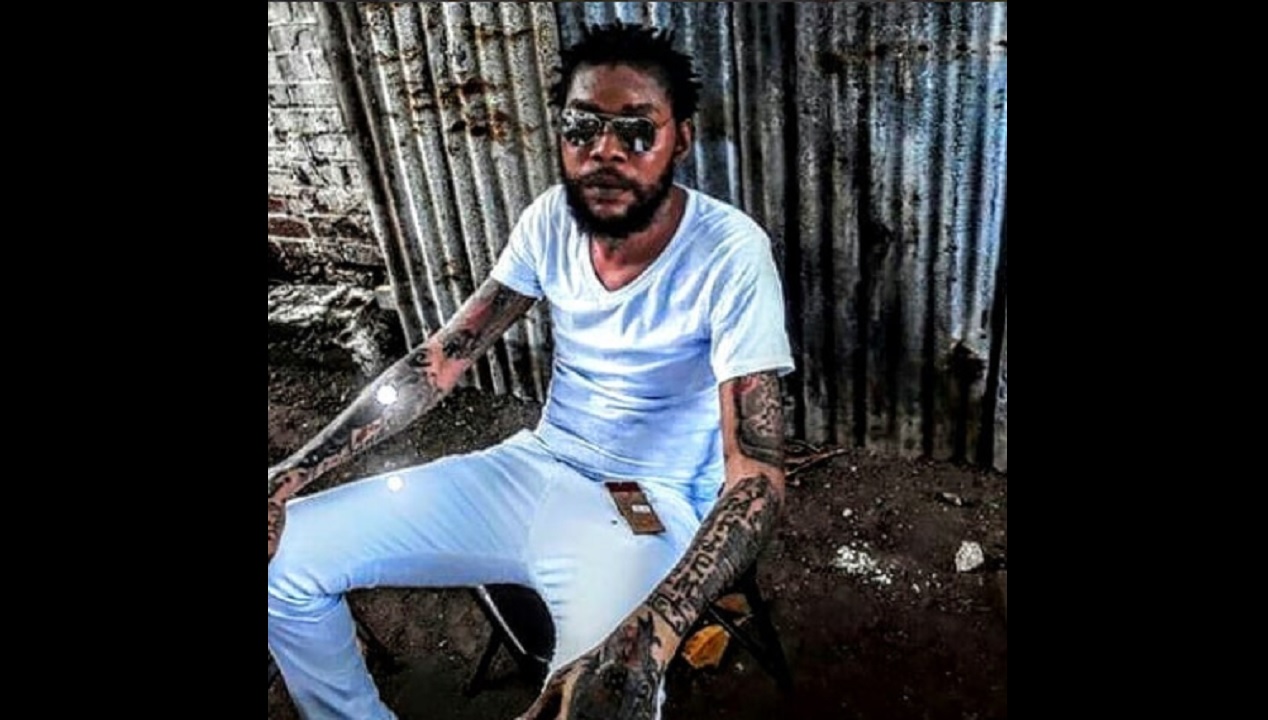 The incarcerated Vybz Kartel has not missed a step. He has tightened the screws on Alkaline with a stellar year marked by hits such as 'All Aboard', 'Buck Up Inna' (Hmmm Hmmm) and 'Infrared'. The timing of his hits have been impeccable, when Alkaline delivered 'After All', he countered with the Masicka collaboration called 'Infrared' (Dawgs Dem Haffi Live)', and when Aidonia scored with club banger 'Yeah Yeah', he shot back with 'Buck Up Inna' (Hmmm Hmmm). He pushed his braggadocio to a new level when he declared on the Russian-produced 'Highest Level': 'none ah dem no dem pon mi level'. It is clear that he is starting to get under the skin of Alkaline as evidenced by the brouhaha at a Florida club over the weekend when Alkaline styled Tony Matterhorn for playing a snippet of 'Highest Level'. While others fade, his great intellect,  razor sharp wit, verve and instinct for self-deprecation continue make him a joy for anyone who loves the art of dancehall.

While he is haunted by an army of personal demons, he is dancehall's arch angel, a rhyme-slinger nonpareil. What is clear is that Vybz Kartel is dancehall music's Picasso, he really is better than everyone else.

Matterhorn: Alkaline made himself look bad with 'Kartel song reaction'