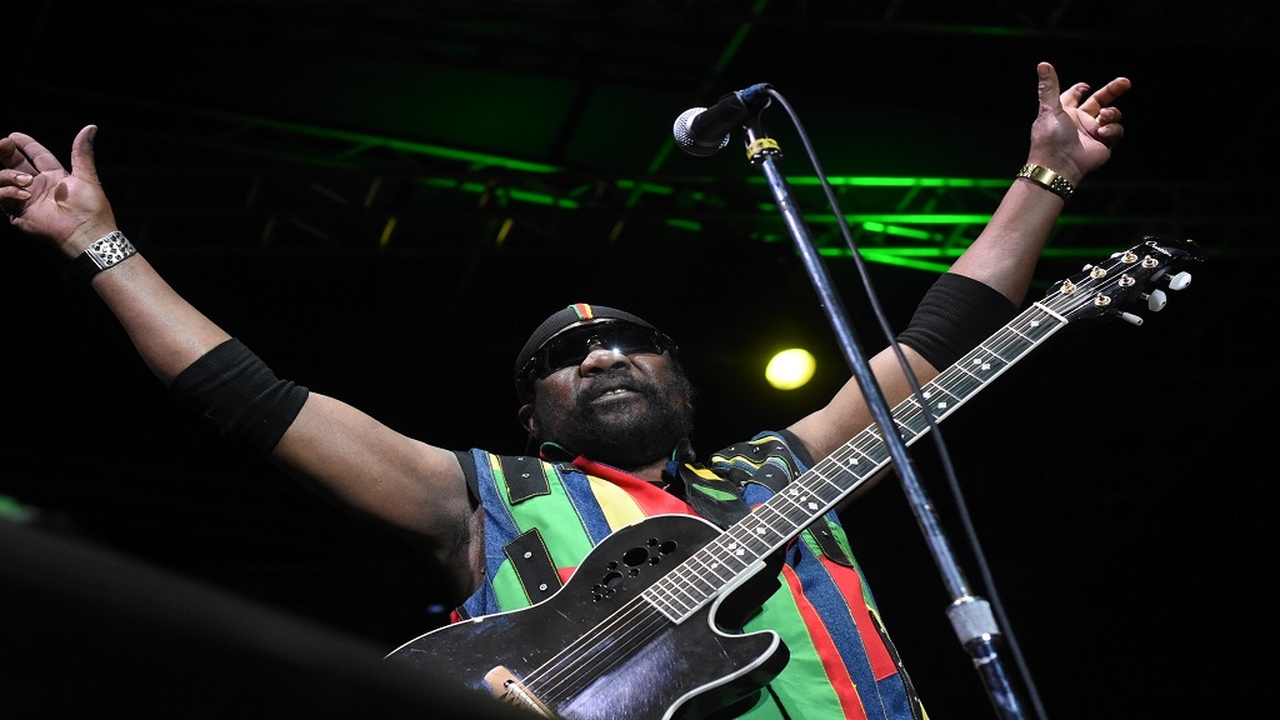 International reggae star Toots Hibbert is in intensive care at a private medical facility in the Corporate Area after he developed "breathing problems" over the weekend.

"He is in an intensive care unit at a private facility in the Corporate Area. Over the weekend, he complained that he wasn't feeling well, and we were very proactive about it, we moved quickly, checked him into the hospital as his lung function had greatly diminished," Cabel Stephenson, manager of Toots Hibbert, said.

"He is now in good spirits and asks for your prayers and positive vibes as we keep faith that he recuperates quickly," Stephenson added.

Hibbert, 77, did a COVID-19 test at the University Hospital of the West Indies (UHWI) and is now awaiting the results. Members of the artiste's inner circle have self-quarantined and taken COVID-19 tests as well as a few of them have begun to exhibit tell-tale symptoms of the disease.

Stephenson thanked the government, especially the Minister of Culture, Olivia 'Babsy' Grange and Minister of Health Christopher Tufton for their assistance in expediting the tests for Hibbert and members of his management team.

"Babsy has been very instrumental in making sure that Toots was properly taken care of as she got in touch with the Ministry of Health at an early stage and ensured that things went smoothly. She has called night and day to check up on him, we thank her for her intervention," she said.

Jamaica recorded a record 245 new coronavirus cases and one more death on Sunday.

Toots Hibbert recently participated in the annual Festival Song competition which he has won three times. He recently released his latest album, Got to Be Tough, on August 28th. The album, co-produced by Zak Starkey for his Trojan Jamaica label, features Toots signature mellowed vocals delivering a burning plea for resilience and strength for a world at the breaking point.

The songs address the legacy of slavery and systemic racism in Jamaica, rising economic injustice, and inequiities exacerbated by the ravages of the coronavirus pandemic.

Toots has been consistently touring with his band, the Maytals, since the early 1970s, when his landmark album Funky Kingston (one of the greatest reggae albums of all time) made him a global superstar opening for the Who and the Eagles. He still tours the world four decades later, and he and his band won the Grammy Award for best reggae album in 2005.