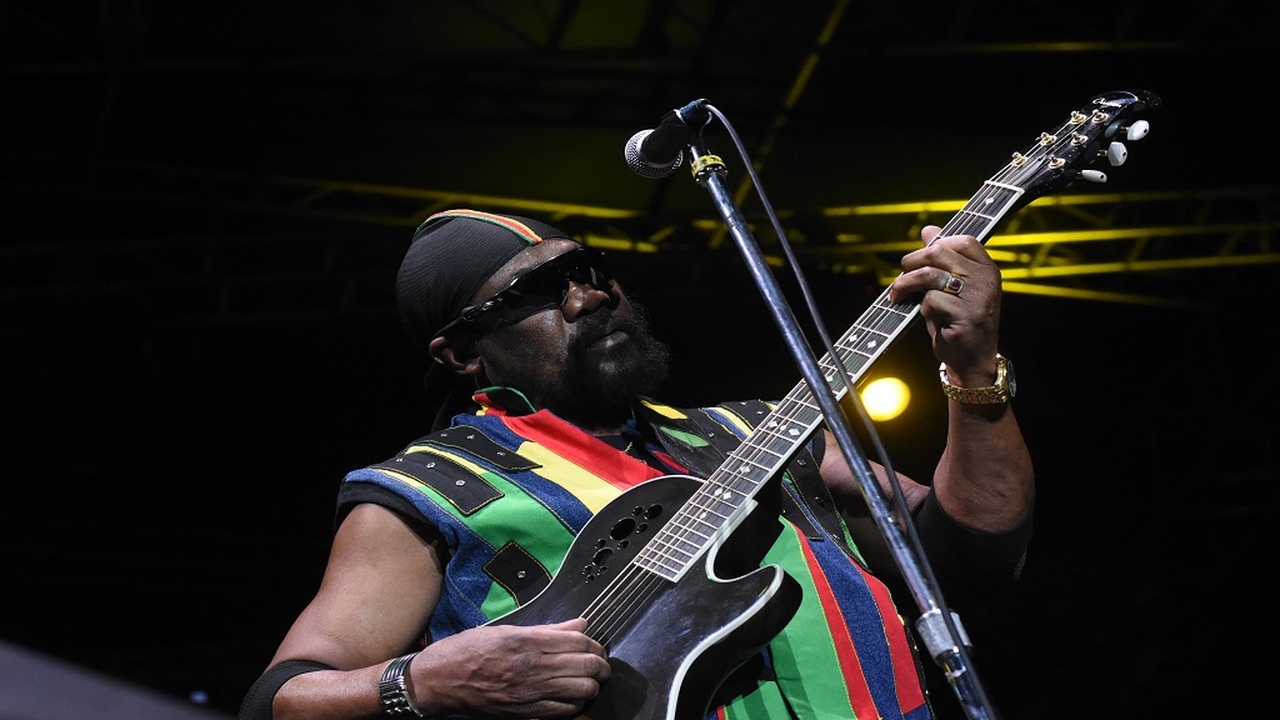 The remains of renowned reggae pioneer Frederick “Toots” Hibbert will be buried in May Pen, Clarendon, according to a release issued by the Hibbert family.

"We, as a family, have decided that our father will be buried in his hometown in May Pen," Jenieve Bailey, the eldest daughter of the late icon, said in a statement issued by the family on Monday afternoon.

Frederick 'Toots' Hibbert, the man known for such hits as 'Monkey Man', '54-46', and 'Pressure Drop', is originally from the Treadlight district in May Pen.

Wilbert Hibbert, the 59 year-old nephew of Toots, welcomed the news that the cultural icon would be taking the 'country road' back home.

"The whole family agrees for him to come back home to where his mother, father, three brothers and sister are buried. He needs to take the country road back to the place where he belongs, you don't need anything plainer than that," Wilbert Hibbert said.

According to him, only one sister, Auntie Verdie, remains alive out of that era of the Hibbert clan.

There has been no announcement of an official date for the memorial service and farewell for the beloved singer.

"We crave your continued patience, prayer and support as we work to lay him to rest in a dignified manner befitting his station in life as  Jamaica's premier cultural icon," Bailey said.

Unable to follow the Jamaican tradition of a big nine-night, the Corporate Area branch of Hibbert family will not be having a 'virtual nine-night' event either. Instead, all efforts are being focussed on the organisation of the icon's memorial service.

"It's a lot to ensure that everything is done in the  right manner because of the huge international interest in our father's legacy and music. We are working assiduously to ensure everything is properly organised before we announce the eventual funeral date, and we plan to ensure that all COVID-19 protocols are observed and implemented for the funeral," Bailey said.

The Hibbert clan in Treadlight district held a candlelight event two weeks ago in the community to mark his passing.

"The candlelight vigil went very well, it is the time of the COVID so it couldn't gwaan until 6 in the morning so we respected the system, and stopped it at the curfew time and worked with principle and the government," Wilbert said. He is the son of Toots' older brother, Fargo.

"Some of his happiest moments was when he was leaving the studio, and he would say he would be going to Treadlight to see his family early tomorrow afternoon and he would not be back until midday so there would be no need to come to studio early the following day; he loved his family, and his community. He is a true Clarendonian, and would want to contribute to the continued cultural upliftment of the parish," Stephenson said.

"This could be an opportunity to establish Clarendon as a cultural mecca, as fans from all over the world could visit Toots' final resting place and the international interest in his rich musical legacy would help boost south coast tourism along that corridor of the island," Stephenson said.

There had been murmurings that Hibbert would have been interred at the National Heroes'' Circle in the section of that park reserved for cultural icons.

Culture Minister Olivia “Babsy” Grange rubbished the claims when she told the media over the weekend that she was not aware of any decision as to the final resting place.

“There is really no doubt as to the contribution he made to the growth and development of Jamaican music over the years. However, a decision had been taken that no other persons would be buried in the area for cultural icons and the only other burials that will take place there are those for future prime ministers.”