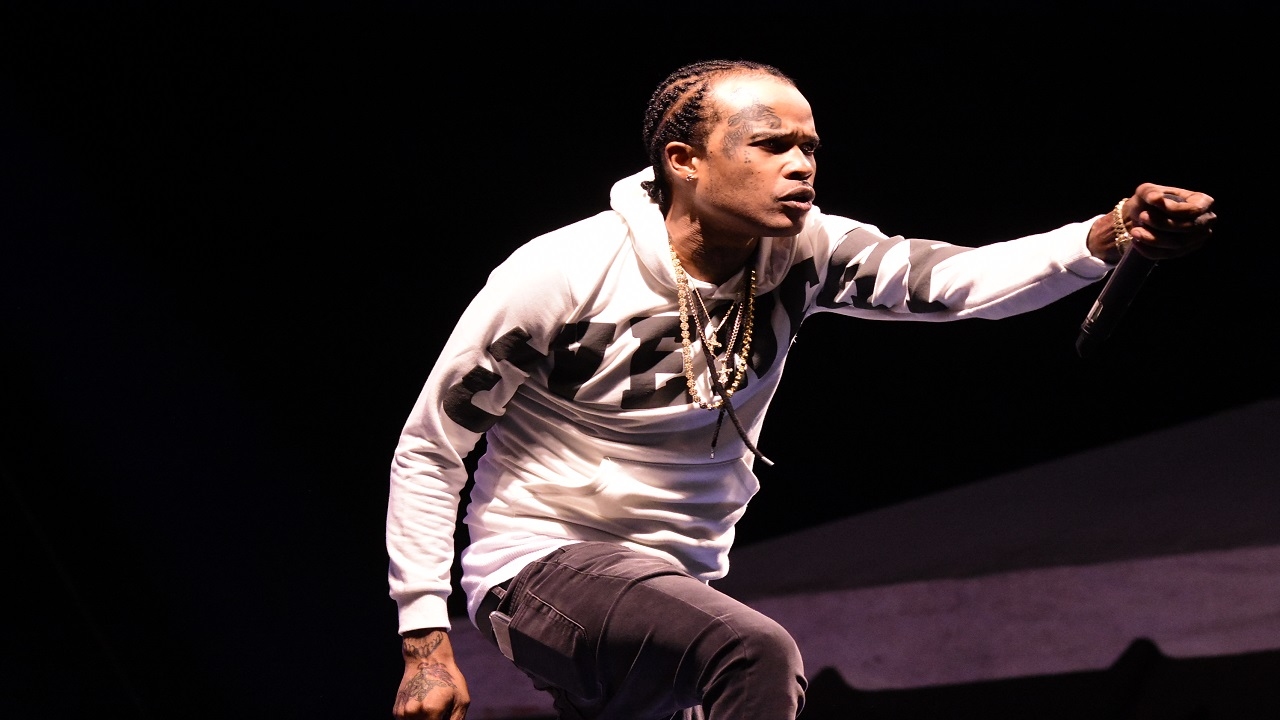 A judge ordered that dancehall artiste Tommy Lee Sparta be released immediately when the matter was brought up in the St James Parish Court on Tuesday morning.

Parish Judge Sandrea Wong Small ruled that the entertainer was improperly detained under the Public State of Emergency.

One week ago, Wong Small gave the police seven days to justify the artiste's detention, following a habeas corpus application made on the entertainer's behalf by his legal  team which comprised Tom Tavares-Finson and Donahue Martin.

The two lawyers were again in Court on Tuesday.

Tommy Lee Sparta, whose given name is Leroy Russell, was detained by the police in Kingston two weekends ago. He was then transferred to St James where he was being held under the emergency powers of the State of Public Emergency, a move that his lawyer believes is a clear violation of his constitutional rights.

Tommy Lee is already facing lottery scam charges. He was charged in 2014 under the Law Reform Fraudulent Transaction Special Provisions Act. He is expected to return to court to answer these charges in July.

The artiste is known for songs such as 'Some Bwoy', 'Warn Dem' and 'Dismiss', as well as recent ‘diss’ songs aimed at rival artiste, Jahmeil, with whom he has been feuding.