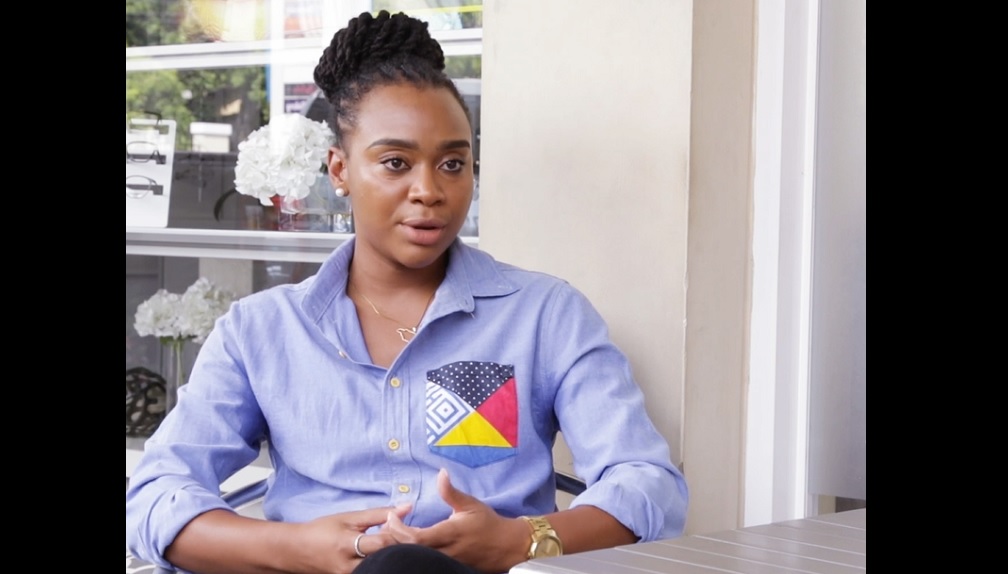 President of the People’s National Party Youth Organisation (PNPYO), Krystal Tomlinson, is urging the leadership of PNP to consult with members of the public before embarking on a mission to find the next party president.

In an interview with Loop News, Tomlinson also implored the PNP’s hierarchy to be radical in assessing the walloping the party received at the hands of the Jamaica Labour Party (JLP) in the September 3 General Election.

Tomlinson believes this will allow the party to regain favour with Jamaicans after it won only 14 seats at the recent polls, with the JLP winning 49.

According to Tomlinson, however, the revival of the party will begin with a leader who the people want and who is able to effectively address the party's many internal problems.

“It’s important for us to find out from the Jamaican people what they are looking for in a leader. We need to know as the PNP, what type of leader is needed right now, to mend the fences, lead the rebuilding, hear the hard truths and carry us into a period of reformation.

“Then understanding what is needed, we pick the right person for the job, right man, right woman, but it must be grounded in some sort of principle and expectation of what does the PNP need and what does Jamaica need from the PNP and then we give the party and the country, a leader that matches those requirements,” Tomlinson said.

The loss at the polls has triggered a transformational phase for the PNP, with president Dr Peter Phillips announcing his resignation.

Phillips has indicated a willingness to stay in the position until the party elects a new president. While a number of senior Comrades have been touted as possible successors, there is no clear frontrunner.

Tomlinson argues that the party may have to seek assistance from individuals who are not members of the PNP to help solve the issues being faced by the 82-year-old party.

“Nothing less than us being honest with ourselves, about who we are, who we have become and how we fail to match the aspirations that we had for the movement at its genesis,” she said when asked about the way forward for the PNP.

“Importantly we have to exit the echo chamber and begin to welcome and solicit the views of those who are not in the party, but require at this moment a robust opposition, and in the next general elections, a suitable and viable alternative government.

“Let them tell us how they see us and what they expect and then we allow those ideas and comments and feedback to guide us in this period of repair,” Tomlinson said.

Meanwhile, Tomlinson is not worried about the political fallout from the controversy over the scathing PNPYO letter to Phillips, in which the youth organisation gave him a 30-day ultimatum to demit office.

“On the matter of (political) suicide, I don’t look at life from a perspective of scarcity and there are many people who think opportunities are running out, positions are slim, appointments are scarce and so you have to play your cards right if you want something there.

“I have never known opportunities to run out on me. I am 30 years old. I can’t say that time is running out on me either. So I have not given up on myself and I hope the Jamaican public has not given up on me,” she said.