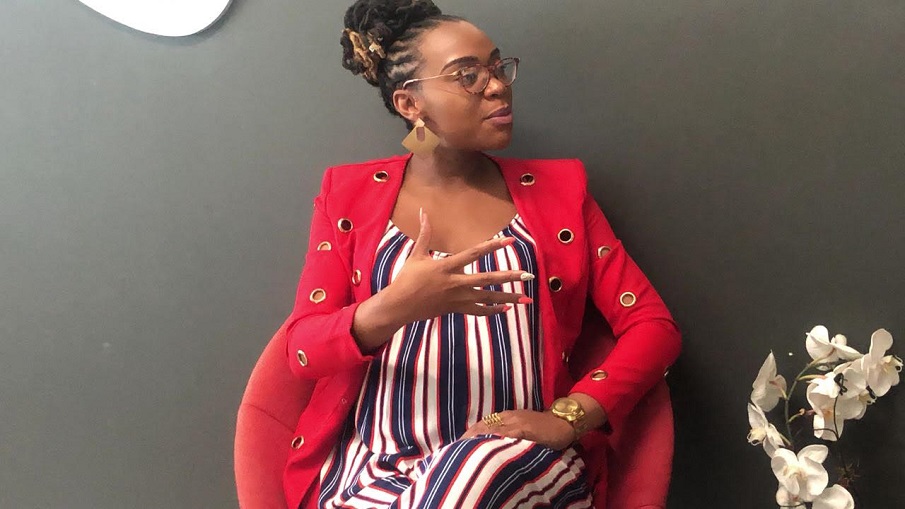 It is one of the fears we dread the most – the fear of looking stupid (FOLS) – and the only way to truly combat this fear is to own it, says ‘Kill Fear’ author Krystal Tomlinson.

Tomlinson dealt with this fear head-on recently when she sat down with Loop News’ Denieca Brown and admitted in unadorned language that her recent comments at the Tarrant High School were made in error.

Tomlinson accused the Andrew Holness-led administration of copying the policies of her party, the People’s National Party (PNP), but said that upon reflection she realized that she had erred.

“To err is human, to deny the error is to be a politician. It was a gaffe,” said Tomlinson, who further added that being on the political stage with all the adrenaline flowing, she pandered to the audience.

Taking responsibility is a part of fighting the fear of looking dumb, said Tomlinson, who described fear as a debilitating tool that forces individuals to embrace mediocrity.

According to Tomlinson, fear causes you to doubt your capacity and your ability as a human being.

“So instead of trusting in your ability to fail and get up, you get so worried about failure that you don’t even try,” she said.

“You are telling yourself inevitably that if you fail, you don’t have the strength to overcome and surpass a particular failure. But it also allows us to convince ourselves and others that levelling off and experiencing a sort of mediocrity is okay. Do just enough not to upset the apple cart."

Tomlinson further noted that it is the need to rid ourselves of fear, that led her to launch her book entitled, ‘Kill Fear: The art of courageous living’ by way of a mock funeral.

The bizarre yet inventively appropriate way in which Tomlinson launched her book, plays on her view that fear is the enemy to human productivity and excellence.

Fear, according to Tomlinson, “deserves a eulogy. And to deliver a eulogy you need a funeral service”.

“So, we were blessed to have Father Sean Michael allowing us to use the space and he was very open to the idea,” said Tomlinson, whose mock funeral service was held at the Christ Church in Vineyard Town.

“The Bible talks about fear and the need to not doubt, and to trust in your creator and so he too [Father Sean Michael] is a part of that movement to kill fear on a very spiritual level," she added.

Tell us what you think about Tomlinson’s interview with Denieca Brown where she talks candidly about her first book, politics and how she is adjusting to the baby bump lifestyle in the comment section below.

'They can't steal my joy': Krystal hits back at pregnancy critics