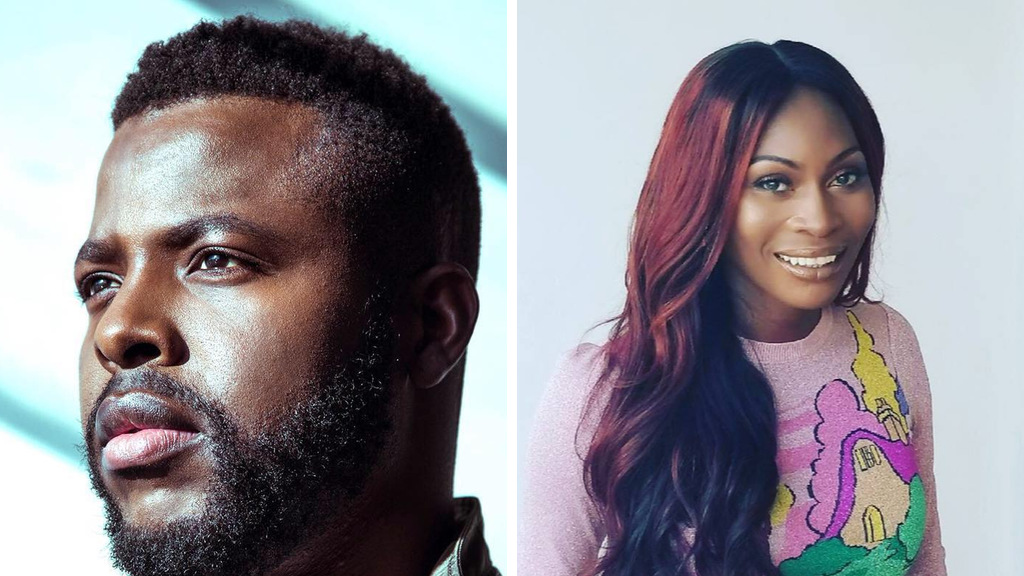 Two Tobago actors are continuing to fly high as they grab headlines with the announcement of new television shows in which they will be appearing.

Winston Duke and Dominique Jackson will both be appearing in new shows on screens in the near future.

Duke, who broke out with his role as M'baku in the 'Black Panther' and Avengers movies and in the Jordan Peele thriller 'Us', will play the lead in Apple TV's basketball-themed drama series Swagger.

Swagger is inspired by the experiences of NBA star Kevin Durant and explores the world of youth basketball, the players, their families and coaches who walk the fine line between dreams and ambition, as well as opportunism and corruption.

Duke will play a former star player who finds a second act as a youth basketball coach.

In other news, Pose star Dominique Jackson has been announced as part of the recurring cast in the third season of American Gods.

Jackson will play Ms. World, an incarnation of Mr. World.

Jackson, a Trans model who currently stars in the hit series Pose as diva House Mother Elektra Abundance, was born in Tobago and migrated to the United States in 1990 to escape a sexually abusive situation.

She is the author of the book "The Transsexual from Tobago".