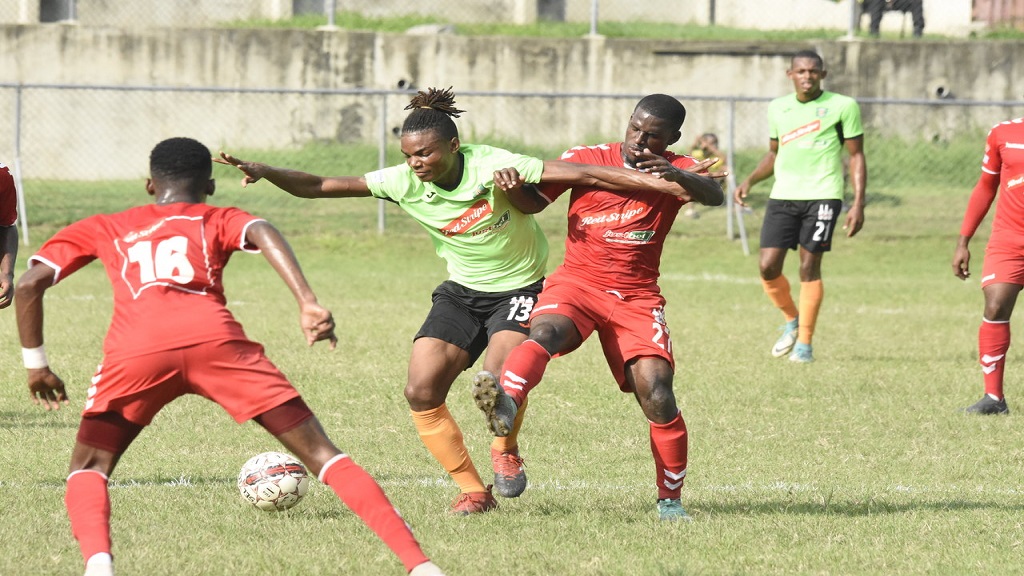 Colorado Murray scored in the 52nd minute, which enabled Tivoli to return to winning ways after losing two consecutive matches.

Tivoli are now on 12 points as they had opened the season with three straight wins. The loss kept UWI on 10 points.

The first half was fairly even with both teams matching each other in a mainly midfield tussle, although they both got a few good looks at goal.

Tivoli took the lead early in the second half, when Murray outran defender Taniel McKenzie in the middle of the UWI half directly in front of goal, and fired at goalkeeper Amal Knight.

Knight spilled what should have been a regulation waist-high collect, as the ball spun into the goal despite his desperate dive to collect it.

The match descended into a scrappy affair for lengthy periods after the goal, with both teams failing to take control during that period.

UWI pressed for the equaliser towards the end of the game, but were prevented from scoring by stout defending from Tivoli.